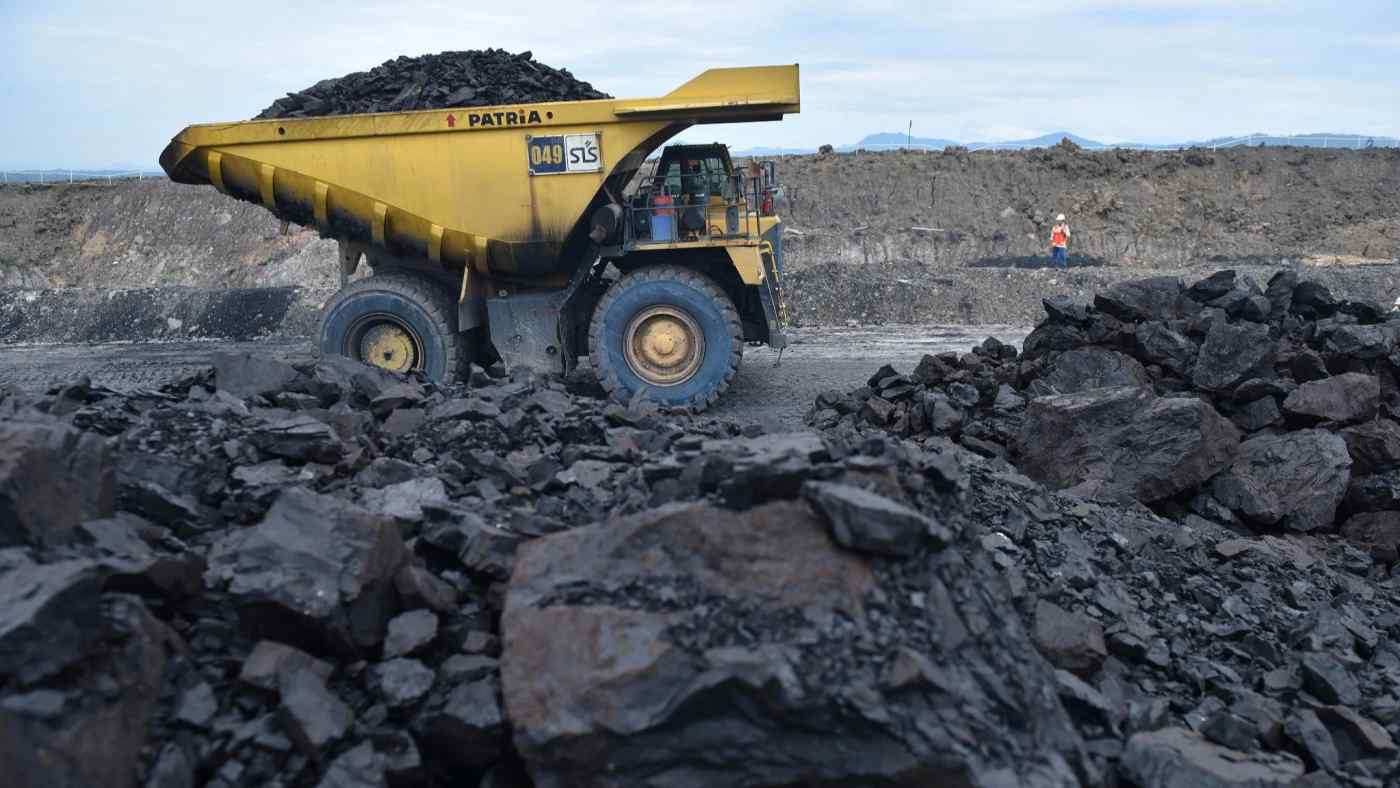 TOKYO -- The transition from fossil fuels to cleaner forms of energy will take time, and coal provides a low-cost source of power for economic development until that happens, Indonesia's Minister of Energy and Mineral Resources Arifin Tasrif told Nikkei.

Fossil fuels including coal "produce a very competitive price of electricity," Tasrif said in a recent interview here. "I don't think [the transition is] as fast as maybe other people predict."

Indonesia is the world's biggest coal exporter, surpassing even Australia. Exports grew 11% to 439 million tons in 2018, according to International Energy Agency estimates, with about half going to China and India. Philippines and Malaysia were also buyers.

Tasrif, who took the energy and resources portfolio in President Joko "Jokowi" Widodo's cabinet in an October reshuffle, said Indonesia exports coal to "friendly countries when they need it." Indonesia does not rely on these exports, he said.

But burning coal has been singled out in the debate on climate change for its high carbon dioxide emissions. As environment, social and governance factors take increasing precedence in investment, asset managers are putting pressure on energy companies to reduce their exposure to the fuel. 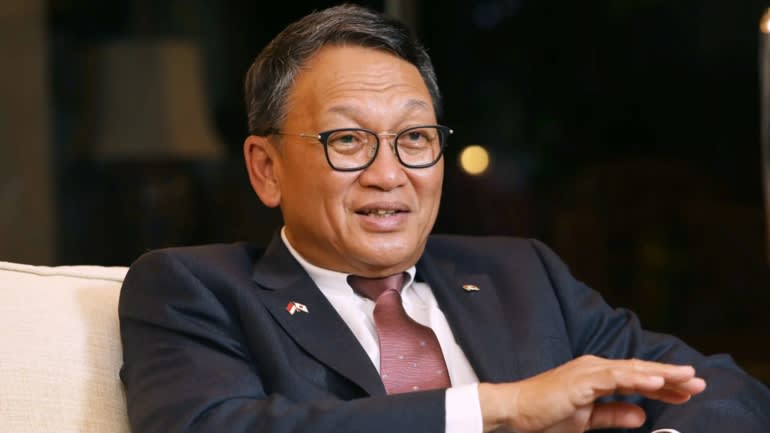 "Every developing country in the world" has faced the conflict between economic development and environmental protection, Tasrif said. "They are going to utilize all kinds of energy."

"How come we have to jump to the other side, while the income of our people is not reaching a kind of adequate level? So allow us to develop our country," Tasrif added. "And of course, we do care about the environment."

Coal exports are rising worldwide, not just in Indonesia. Coal holds a large but shrinking share as an energy source, accounting for 27% of global primary energy consumption, according to a BP report.

Tasrif, who served as ambassador to Japan before becoming energy minister, said Indonesia needs a "new strategy" for using coal. The country is working on gasification technology to raise the efficiency of coal-fired power plants, even as it develops solar, geothermal and other renewable sources.

Turning beyond energy, Tasrif voiced hopes for tech entrepreneur Nadiem Makarim, founder of ride-hailing startup Gojek, who also joined Widodo's cabinet in the reshuffle as minister of education and culture.

"We have 260 million people [in Indonesia]; probably we have thousands, hundreds of thousands of talented people who have no experience. So we expect Mr. Nadeem will share his wishes and his experience to our young generation."