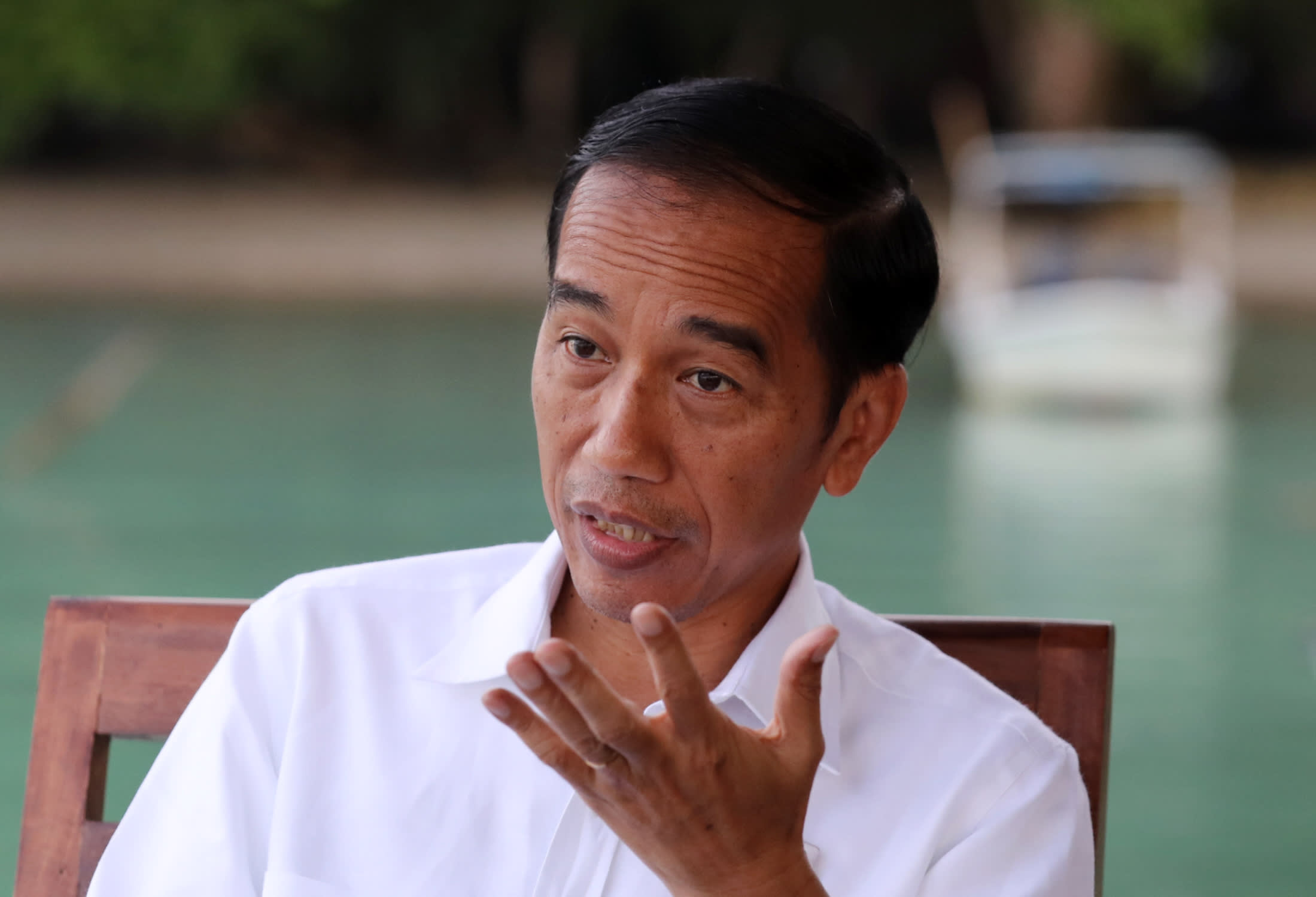 RAJA AMPAT, Indonesia -- Indonesian President Joko Widodo said he is in "very deep and very serious discussions" with Japan about jointly developing a railway connecting the Southeast Asian country's two largest cities, in what would be one of the largest infrastructure projects carried out by the two countries.

In an interview with the Nikkei Asian Review on Friday, Widodo said he expects construction of the Jakarta-Surabaya railway to start at the "end of next year," as the two countries celebrate 60 years of diplomatic relations. 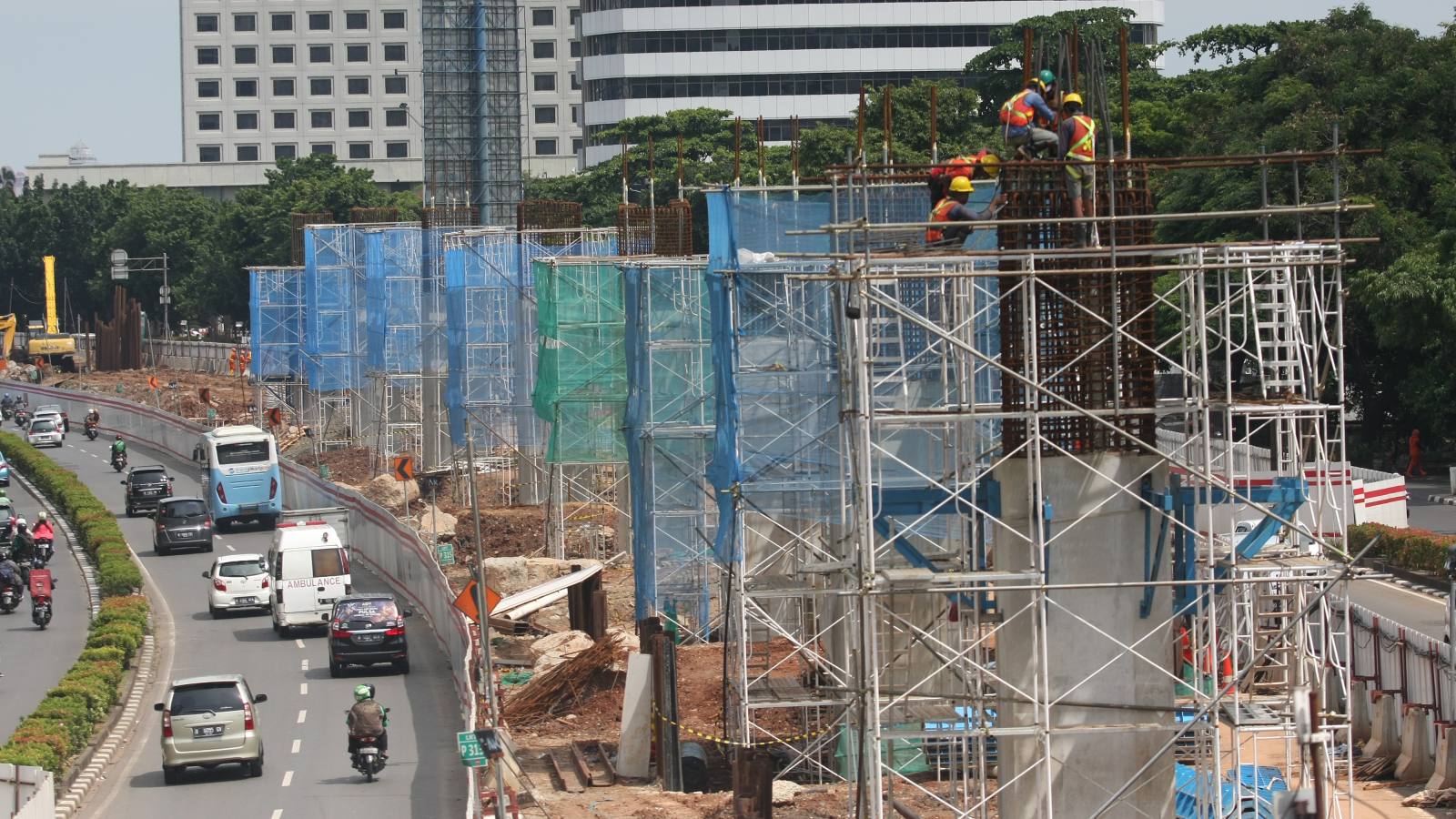 "The train will be fast," Widodo said. "So we want to work fast, fast, fast."

However, Widodo also said there are many things that need to be discussed, such as whether the railway tracks should be wide or standard. Financing options are also being discussed, he added.

The two sides are mulling various options, including refurbishing the existing line, and adding another set of tracks. The line is expected to reduce the traveling time for the roughly 800km journey between Jakarta and Surabaya to around five or six hours, from ten currently.

Since taking office in October 2014, Widodo has made infrastructure development a top priority to address large economic disparities in the world's fourth most populous country. Japan is funding Indonesia's first subway in Jakarta, targeted for completion in 2019.

In November, Japan agreed to extend a $1 billion loan to build a deep-sea port on the main island of Java, with construction to begin in March, according to Widodo.

"We welcome warmly Japanese investment because we see infrastructure developed by Japan as having good quality, be it [metropolitan rapid transit] or power plants," he said.

The rivalry between countries -- especially China and Japan -- to partner with Indonesia has been heating up. In 2015, China beat out Japan to become the main partner in the 140km Jakarta-Bandung railway.

Widodo also said he is "interested" in participating in China's ambitious Belt and Road Initiative, "as long as it benefits Indonesia's national interest." The proposed large-scale infrastructure project would link China with many other countries in Asia and Europe.