Iconic group to focus on real estate and health; other operations may be sold 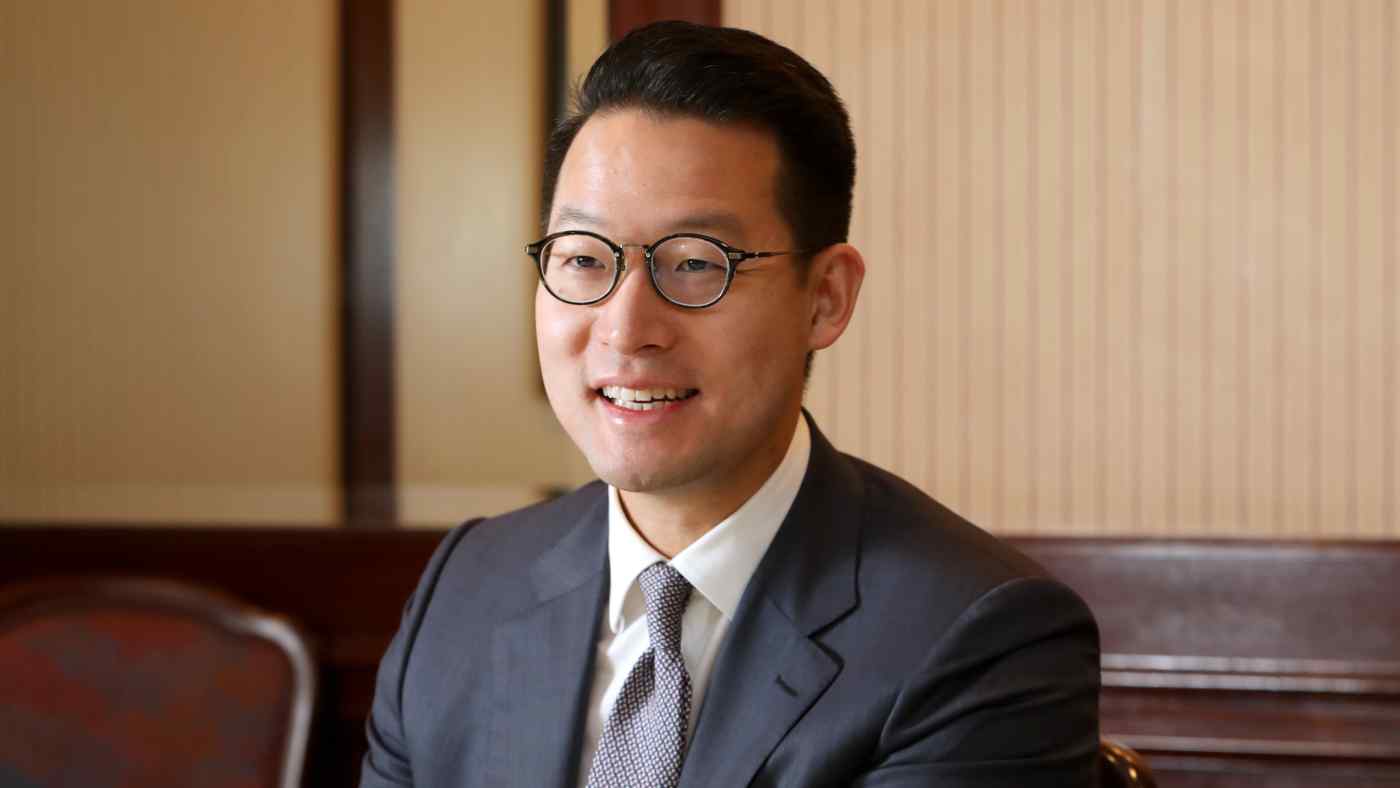 TOKYO -- In a strategic revamp Lippo Group, the sprawling Indonesian conglomerate, plans to divide in two, a senior executive said: a core group of real estate and health care businesses, and a non-core group of operations, some of which "we should sell completely."

The radical overhaul comes as one of Asia's biggest conglomerates readies for what it believes will be a period of slow economic growth and what John Riady, the group's heir apparent, calls the "end of one of the biggest credit cycles in modern economic history."

"Today as growth rates start to slow down, our strategy must also shift," Riady, the grandson of Lippo's billionaire founder Mochtar Riady, told the Nikkei Asian Review during an interview in Tokyo.

"We must focus more on operational excellence. It's about intensification and becoming the best operators."

The shift marks a new chapter for the iconic, family-controlled conglomerate, which in March named 34-year-old Riady as heir apparent and also CEO of its jewel in the crown: property developer Lippo Karawaci.

"In the past, we organized ourselves across 13 sectors. Today, we have divided ... into two big groups," Riady said. "The first is our core strategic sectors and businesses that we want to be in for the next 10 to 15 years. The second group is for everything else."

Riady, who has made transparency and governance two management mantras, said the core sectors of real estate and health care would be operated by Lippo Karawaci.

Listed in Indonesia, the company is a major developer of residential and commercial properties in and around Jakarta and has over 10 trillion rupiah of annual sales. The transformation comes as Indonesia's growth rate remains stuck at 5%, a percentage point below the regional average, according to International Monetary Fund estimates, and as signs of an economic downturn appear to be spreading across Asia.

Anticipating that slowdown, Lippo Karawaci raised $788 million in a rights issue in July and sold its stake in a Myanmar joint venture for $20 million, thereby raising funds to buy assets cheaply in the downturn.

Riady said he wanted to grow properties managed by its real estate investment trusts from around $8 billion to at least $100 billion over the next 10 years, a level that would see the company match the scale of peers like Singapore-listed CapitaLand.

Although the right issues lifted Lippo Karawaci's credit rating, it is still rated junk by credit agencies. Nonetheless, Riady said the company's net debt-to-equity ratio of 21% was now among the lowest in the industry.

Meanwhile, companies in the second category will be regrouped "under a company which is really an investment company," Riady said.

Companies in this category include stakes in the operator of Ovo, a popular mobile wallet app, and Southeast Asian ride-hailing giant Grab, which counts SoftBank as an investor.

Riady, who had been spearheading the group's digital business before stepping into his current role, said he is still "very excited" about innovation. But "my role is best as a supporting investor, supporting minority investors, and not as the controlling shareholder."

Despite the anticipated economic challenges, Riady said he is optimistic about Indonesia under President Joko Widodo's administration. Widodo has gathered political power to push through critical economic reforms and is open to innovation, Riady said.

The turnaround comes as the Riady family tries to rebuild investor confidence after bribery allegations relating to Meikarta, a massive township development on the outskirts of Jakarta, tainted its reputation.

Governance will be a key priority at Lippo Karawaci, Riady stressed, and minority investors have already been brought onto the board of commissioners.