Financial guru warns world's debt is 'out of control,' and 'Japan has been ruined' 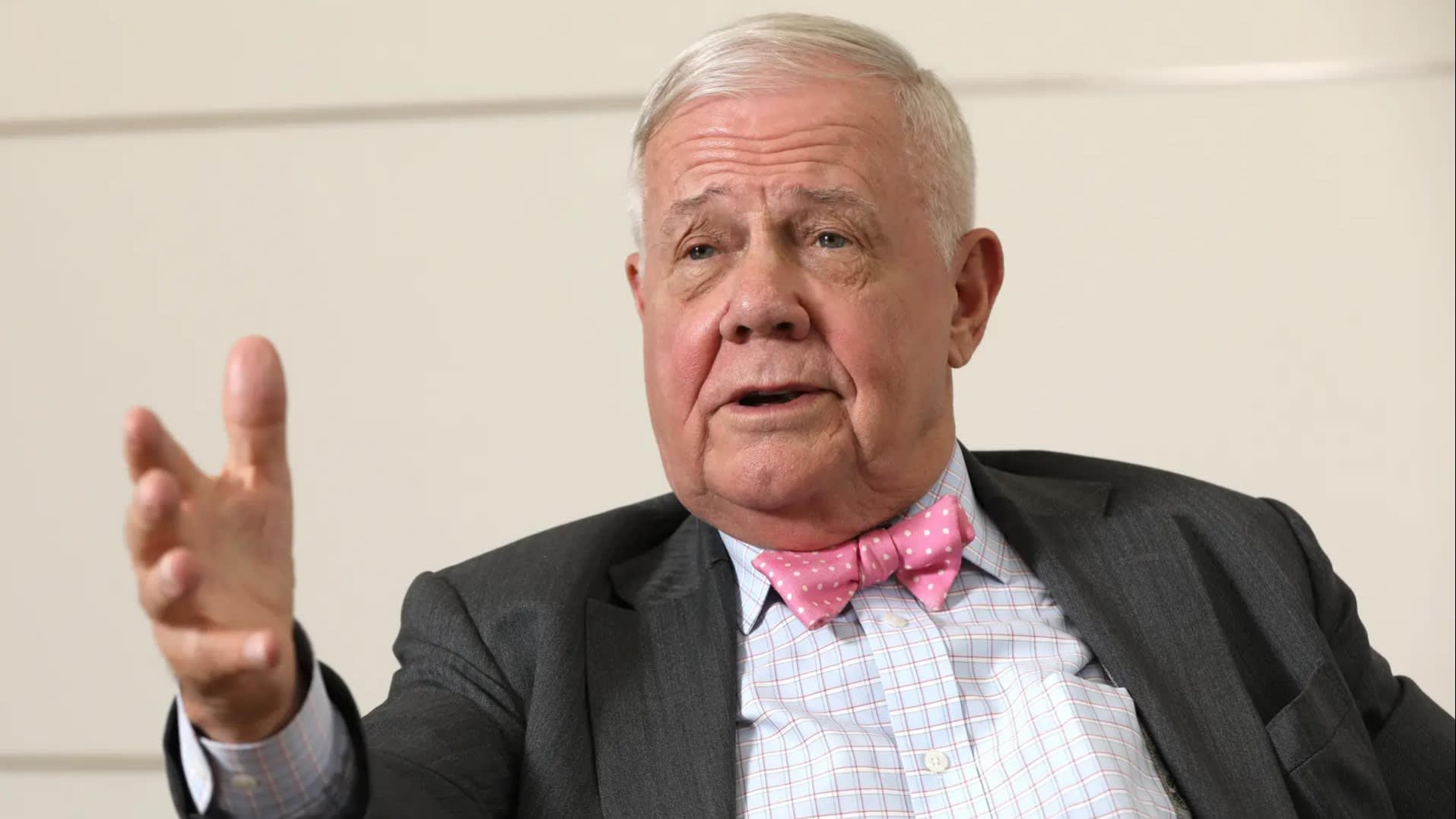 Legendary investor Jim Rogers, who co-founded the Quantum Fund with George Soros in 1973, thinks the next financial meltdown will be the worst in his lifetime.
SAKI MASUDA, Nikkei staff writerMarch 5, 2019 19:59 JST | China
CopyCopied

TOKYO -- Famed financial guru Jim Rogers predicts North Korea will be the biggest investment opportunity over the next 20 years even though the world is facing the "worst" economic crisis in his lifetime.

The investor, who co-founded the well-known Quantum Fund with George Soros in the 1970s, said he was confident about the potential of North Korea despite the collapse of talks last week between U.S. President Donald Trump and North Korean leader Kim Jong Un to denuclearize the Korean peninsula.

"The process has slowed but [it] will continue," he told Nikkei in a recent interview.

There were considerable investment opportunities on the Korean Peninsula. North Korea "wants to denuclearize and open up. The Chinese and Russians are pouring into North Korea because they see great opportunities," he said. "There are [vast] natural resources [as well as] dedicated, cheap and educated laborers."

In South Korea, there is also "lots of capital and management expertise," he noted. However, he also expressed concern that the U.S. military, which has thousands of troops stationed on the peninsula, could hinder North Korea's opening. "They do not want to leave," he said.

Rogers also expressed fears about the world heading into a major economic crisis fueled by overwhelming debt, which he claims started because of the loose monetary policy in the U.S.

"We're closer to the end," said Rogers, who is also the creator of the Rogers International Commodities Index and shairman of Rogers Holdings. The U.S. has been experiencing a long period of continued economic expansion in which "it's been over 10 years since we had a bear market or an economic problem in America," although he noted that this does not necessarily mean the economy is headed downward.

While there is still the possibility of expansion "lasting another 10 years," he said he has nevertheless been preparing to weather a financial storm. "The next economic problem will be the worst in my lifetime," he added, and stressed that since the global financial crisis in 2008, debt has skyrocketed worldwide, to the point that it is "out of control."

The investor brought up examples from the past. "In 2007, when Iceland went bankrupt, nobody knew where Iceland was." However, Ireland, then iconic firms including Bear Stearns and Lehman Brothers soon followed and went bankrupt, which made everybody realize that the "bear market had started." He compared this snowball effect to the current situation in which Latvia faced a financial crisis, then Argentina and then Turkey.

When asked what could trigger an economic crisis, he said that "unexpected corporate and local government bankruptcies in China will be the cause." In the past five to 10 years, debt has accumulated there. Although the government is trying to reduce the amount of debt, "when everybody starts cutting back, the economy will start to slow down."

China is also engaged in a trade war with the U.S. Rogers believes there will be "good news" in the near future where "the Chinese will agree to buy more agriculture, for instance, or might agree to purchase more energy from the U.S." However, his long term outlook is more pessimistic. "I know things will get bad a few months from now or a year from now," he said. He also noted that Singapore is in a sticky situation where "the economy is starting to feel the effects of the China-U.S. tension."

Regarding the U.S. Federal Reserve, which has indicated that it wants to keep interest rates steady while also eyeing an end to the balance sheet reduction, he said, "In the short run, it will make the circulation of money better." However, he was also critical, saying, "More money, happy days for a while. The American central bank started this whole thing. They didn't know what they were doing. Major central banks printed unlimited amounts of money and now they're buying stocks and bonds. This is insane. This is not the way central banks are supposed to operate."

Interest rates have been the lowest in history. "If they continue in this way, debt will rise even more. If we all cut spending and stop printing money and reduce debt, that alone will cause problems. If we don't do it, the market will make us do it."

Currently, Rogers is keeping his assets safe, revealing that he owns "a lot of cash." On the other hand, the investor also commented, "I own Russian bonds in rubles in the short term, and recently I bought more Russian stocks. I own China too but have not bought any recently. When they go down, I would like to buy more."

Africa is another region of interest. Rogers has "bought [a little in] Zimbabwe stocks," as well as owning "a little in Ghana stocks." Looking forward, "I would like to buy Venezuela," he revealed. "I have learned that if you buy after a disaster, you gain after three to six years."

Rogers, once an avid Japanese stock investor, has offloaded his holdings. "I owned Japanese stocks for seven to eight years but then I sold [them] last fall. I own nothing in Japan: no currency, no bonds, no stocks. Japan has been ruined," he said. When asked why, he explained that raising taxes when [Japan] should be cutting them and printing more money "made me click."