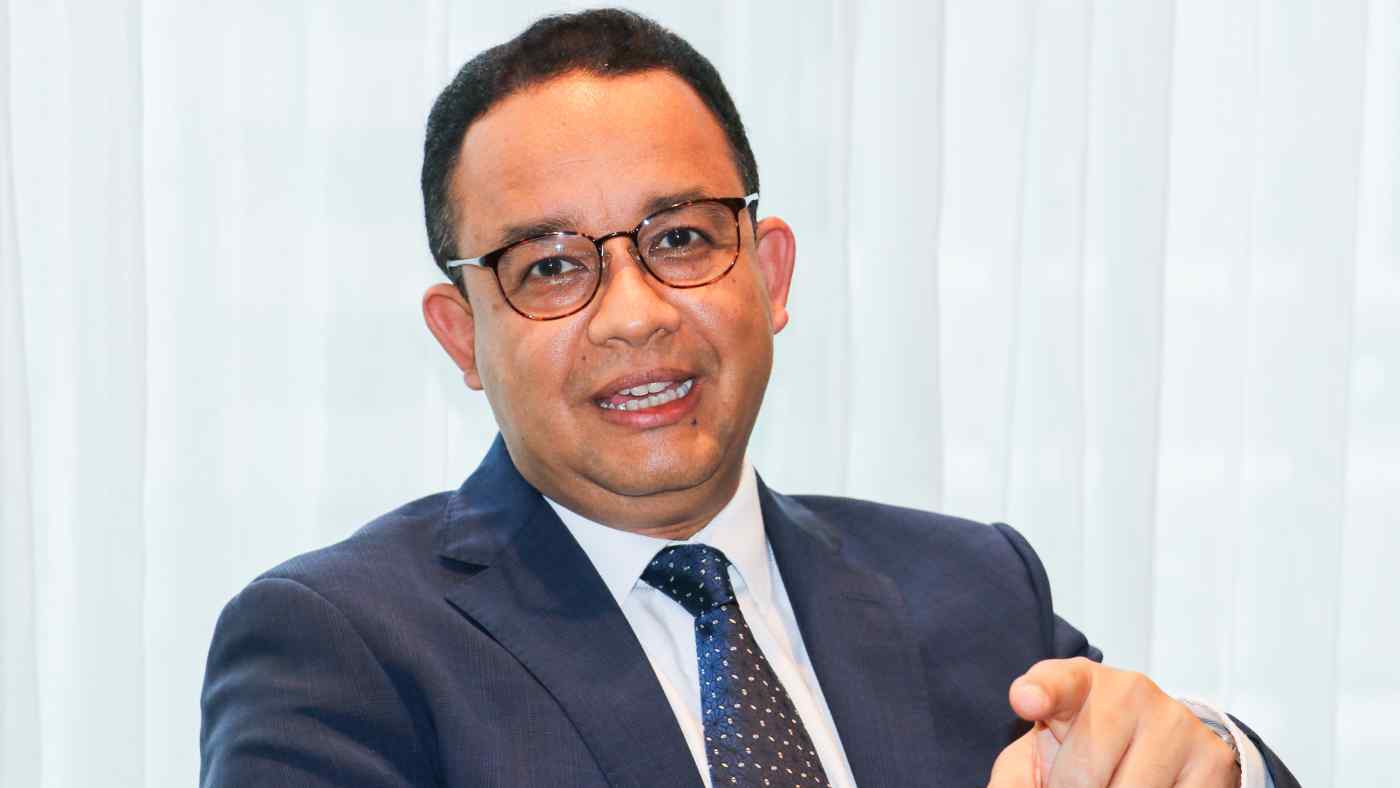 TOKYO -- Jakarta Gov. Anies Baswedan says he will "respond positively" if a political party nominates him as a candidate for Indonesian president, expressing his willingness to compete in the 2024 election.

With incumbent President Joko "Jokowi" Widodo, who took office in 2014 and was reelected in 2019, constitutionally barred from a third term, the race for his successor has already become a key political issue in Indonesia. Polls show Baswedan is among the popular names for the next leader of Southeast Asia's largest economy, but he has remained relatively quiet on his potential candidacy.