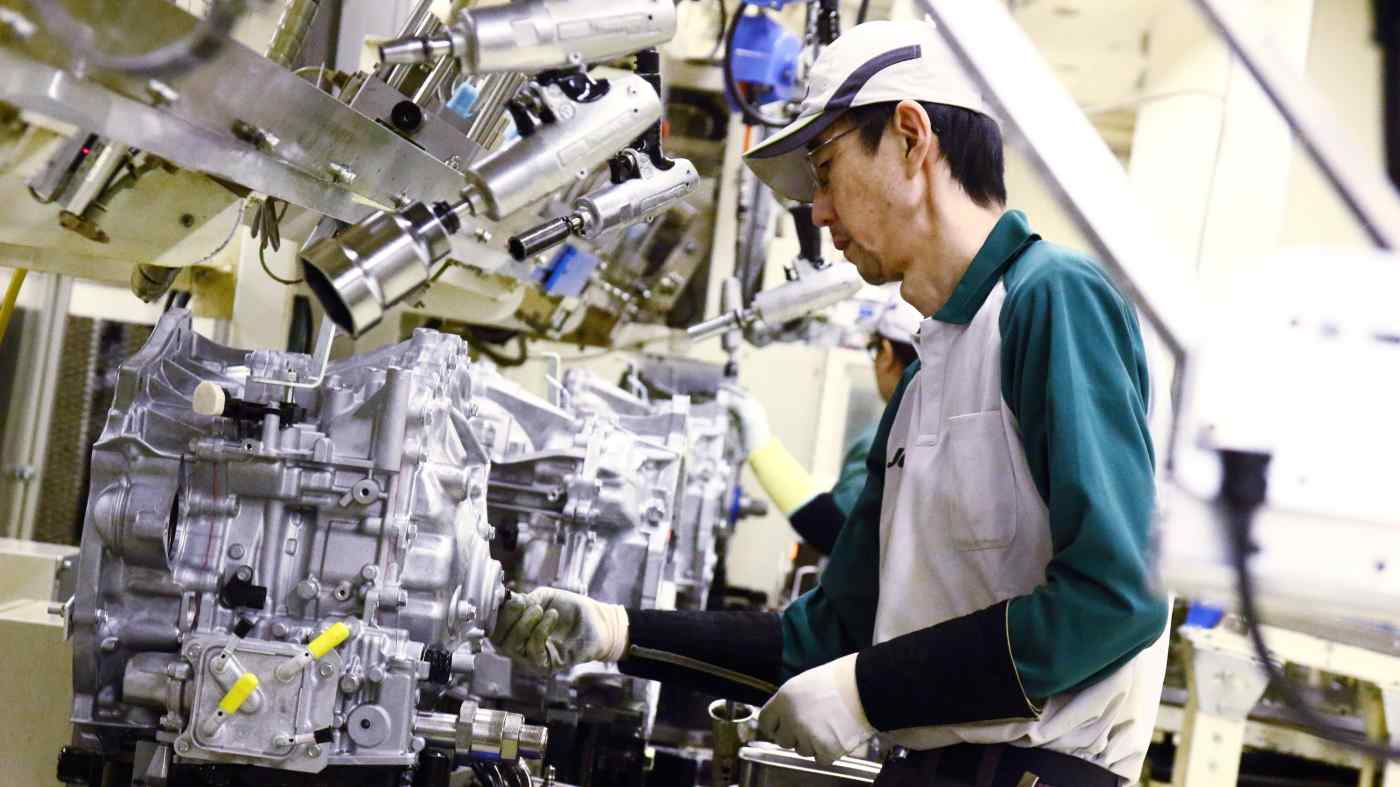 TOKYO -- As a microchip shortage sends shock waves through the global car industry, one of Japan's main auto parts makers says it wants to swerve the risk of becoming a production "bottleneck" by revamping the way it manages its supply chains.

The head of automatic transmission producer Jatco told Nikkei Asia in an interview that the company is pushing to make sure it always has enough chips and other key components by placing bigger orders and signing contracts with suppliers earlier than usual.