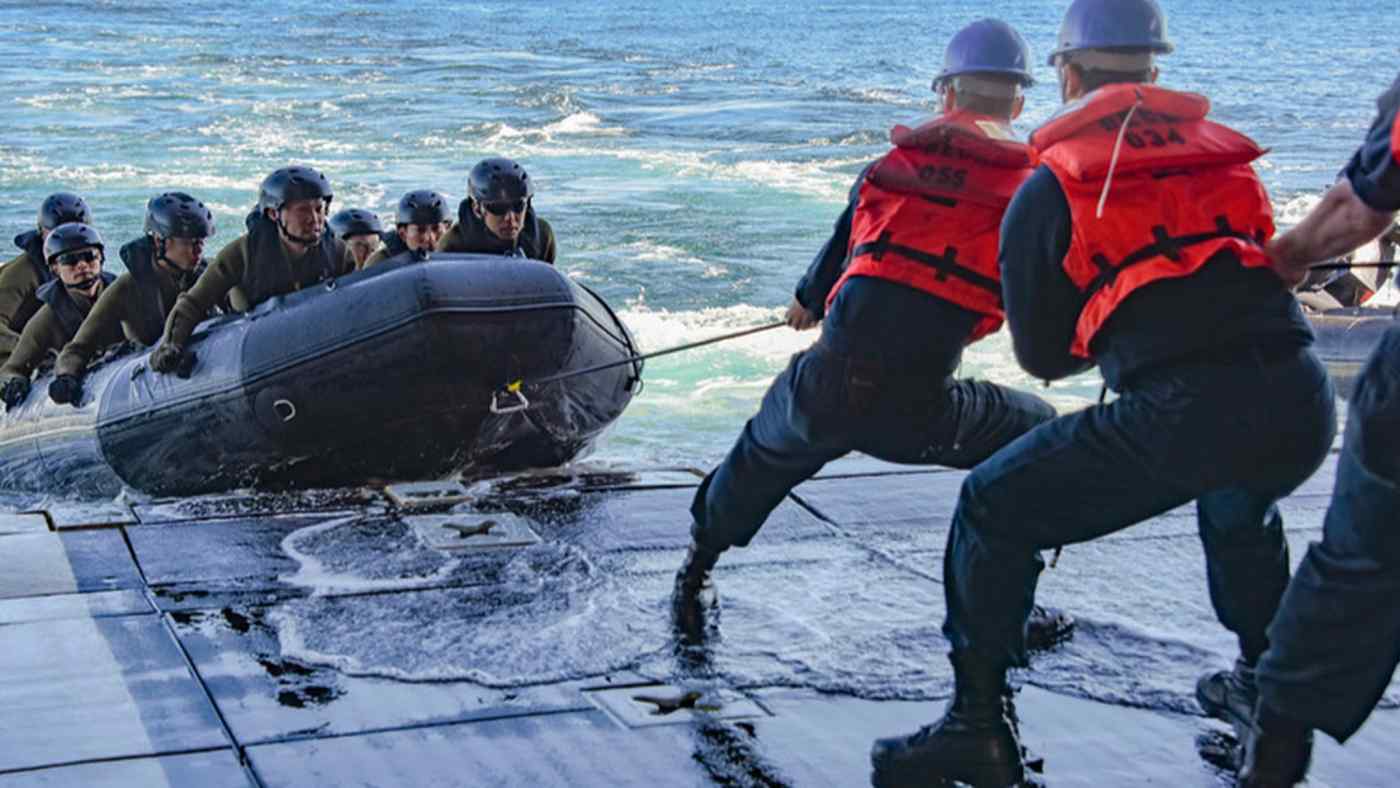 TOKYO -- As the coronavirus pandemic forces the U.S. to step back from its global leadership role, now is the time for Japan to reassess its overreliance on its top ally and build its own defense capabilities, leading national security expert Yuichi Hosoya says.

In an interview with Nikkei, Hosoya, a professor of international politics at Keio University who has served on key government defense panels, outlined the security crossroads at which Japan now stands.

In a highly unusual step away from its traditional partnership with the U.S., Japan decided last month to put the purchase of the American-made Aegis Ashore missile shield on hold. Instead of relying on a costly anti-missile system, Japan should build capabilities to strike enemies' missile launchers when attacks are imminent, Hosoya argues.

Hosoya questions whether the U.S. will remain committed to the defense of Japan, South Korea and Taiwan as Washington becomes consumed with its own domestic fight against the coronavirus. A reduced U.S. role in the region would embolden North Korea and China, Hosoya argues. 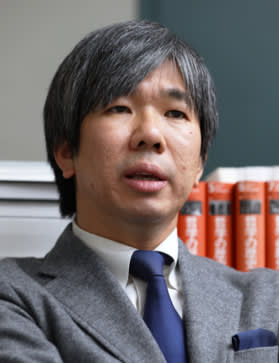 Q: How will the coronavirus affect Japan's national security?

A: The U.S. has been hit harder by the coronavirus than any other country, and it has no choice for now but to focus on bringing its domestic outbreak under control. It cannot fully bring its international leadership to bear as it has in the past, and its military involvement overseas may be reduced.

Against this backdrop, Washington has announced a plan to withdraw troops from Germany. We must continue to see to what extent the U.S. will continue to remain involved in the defense of Japan, South Korea and Taiwan.

Now is the time for Japan to rethink its excessive dependence on the U.S. for its defense and help itself. It should have the ability to strike enemy missile bases itself when an attack is imminent, within constitutional limits.

Q: If the U.S. is less committed to maintaining its presence in East Asia, what impact would that have on the regional power balance?

A: This spring, a cluster of cases was discovered aboard a U.S. aircraft carrier stationed in the Asia-Pacific, forcing it to cut its deployment short. The reduced American carrier presence serves as less of a deterrent to China and North Korea. There is concern that if Beijing takes military action in the East China Sea or South China Sea, U.S. forces may not be able to respond quickly.

A weaker American military presence will spur more aggressive activities by China or North Korea. It is not a coincidence that China and India clashed in disputed territory along their border, resulting in the first deaths there in 45 years. The Asian security environment is changing rapidly, and there are fears that it will become unstable.

Q: There are reservations in Japan about acquiring enemy-base strike capabilities.

A: "Base strike capability" is a very poor term. It may give the impression that Japan is abandoning its purely defensive position.

What Japan should have is the ability to respond when an attack is being readied against it. It should be made clear that this falls within the right to self-defense and is allowed by the constitution.

Q: If Japan were to protect itself, what would that mean in terms of defense spending?

A: The conventional missile defense framework of shooting down ballistic missiles and the like in midair is incredibly costly. Japan has few options for keeping the public safe while limiting its fiscal burden.

If defense spending grows only at its current pace, Japan will not be able to sustain defense capabilities necessary to defend itself. China has grown more active in the East China Sea, particularly around the Senkaku Islands [which Japan administers and China claims as the Diaoyu], and it has accelerated development of defense technology. It's very likely that Japan's defense will become even more vulnerable.

Up until now, Japan could advocate for pacifism while under the protection of the U.S. military. Japan will face a challenge in trying to maintain its stance when American forces can no longer protect it as they have.