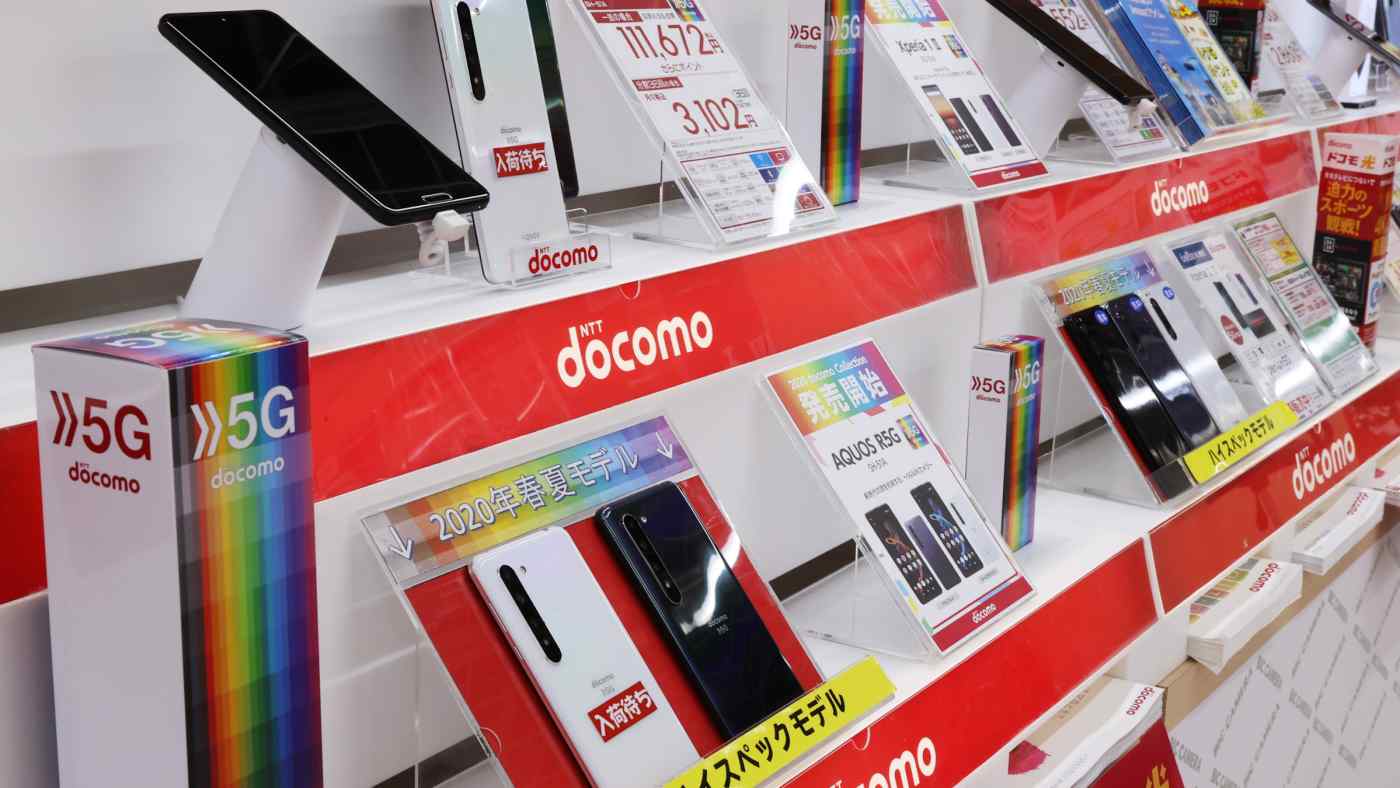 "We must step in if consumer convenience is being undermined," said Chairman Kazuyuki Furuya, who assumed the post last month. The goal is to ensure consumer interests are not being harmed by high prices resulting from the lack of competition or by low quality services.

"The hope is to contribute to creating an environment that will bring down mobile service prices," he said.

Suga has made it clear that he wants to see Japan's relatively high mobile service fees brought down on his watch. Under pressure, the nation's top three carriers, NTT Docomo, KDDI and SoftBank, have all signaled they plan to lower their rates.

The FTC also conducted a probe into the practices of mobile carriers in June 2018, and warned that package sales that bind consumers to four-year contracts could be in violation of antitrust law. Upon the FTC's conclusion, the Telecommunications Ministry in 2019 enacted legal revisions separating handset sales from service fees. It also cracked down on long-term contracts to level the playing field for newcomers.

Despite such efforts, "market share held by discount carriers has not grown," said Furuya, adding that "the current competition is not enough."

"Network access fees [charged to newcomers] and the lack of the market for secondhand handsets might be hindering competition," said Furuya, signaling that the FTC will look into those areas.

Cut-rate mobile carriers hold a market share of about 10% in Japan.

Furuya did not say when the probe will begin.