Japan will give e-signatures stamp of approval: DocuSign chief 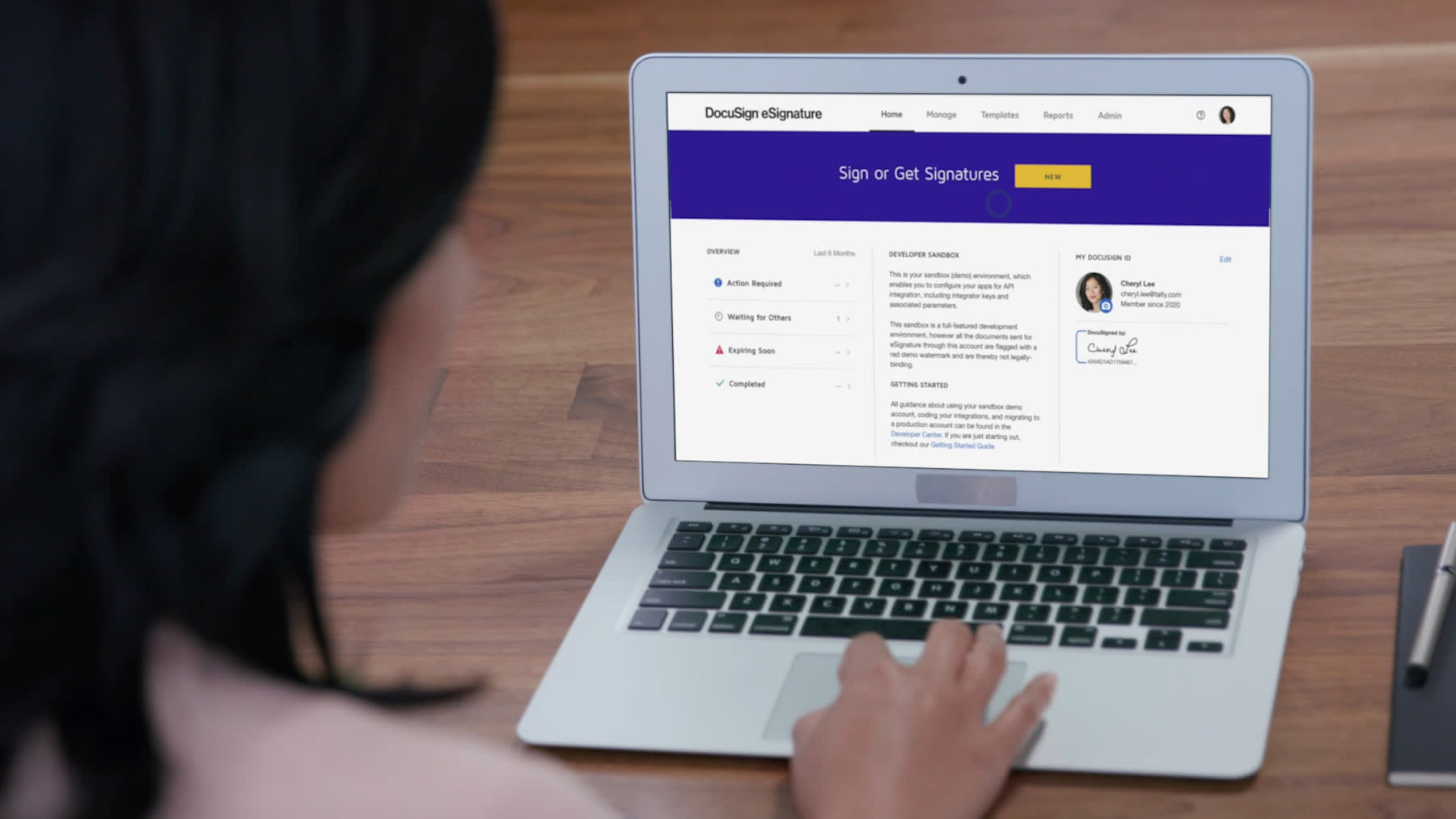 PALO ALTO, U.S. -- San Francisco-based electronic signature provider DocuSign has seen an acceleration in its business as the coronavirus pandemic forces people to work from home.

In addition to its growth in the U.S. and Europe, CEO Dan Springer has his eyes on Japan, perhaps the toughest market to crack, with a centuries-old tradition of using hand-pressed stamps for official documents.

DocuSign logged a 59% jump in billings on the year for the February-April quarter, including those it had not yet collected, far surpassing the 30% increase it had expected. Its client base expanded to over 660,000 companies from about 600,000 at the end of January.

"We had customers come to us and say, things have changed about our business, which means we need to accelerate the use of the [electronic] signature," Springer said in a recent interview with Nikkei. "We also have new customers come to us and say ... now all of our employees are working from home and there's no way for us to do our agreements the way we used to do them, with paper and passing them around to people to sign."

Springer sees further potential for growth, given DocuSign's revenue last year came to about $1 billion, when the potential global market for e-signatures is estimated at about $25 billion.

Yet, a greater shift away from physical forms will likely take time and a major change in attitudes across workplaces, Springer said.

"We think only about 10% of all businesses are using e-signature in any significant way" in the U.S., the first country to aggressively embrace the idea, he said. 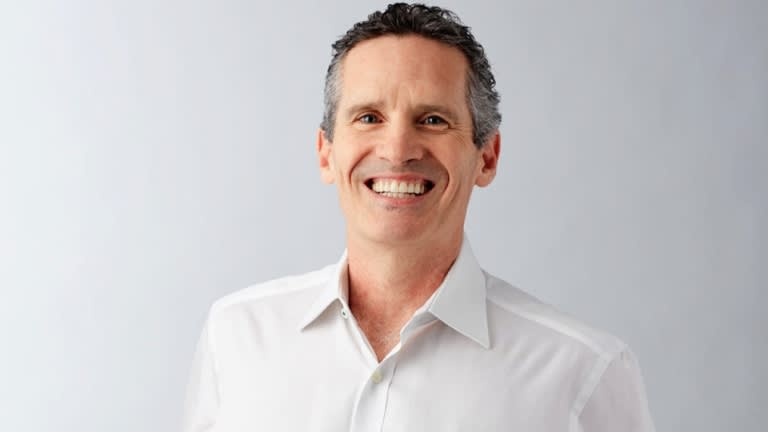 DocuSign CEO Dan Springer says electronic signatures have a long way to go before they are widespread. (Photo courtesy of DocuSign)

Digitizing forms has become an especially hot topic in Japan, where long-standing business traditions require workers to stamp forms with a hanko seal in person -- forcing many to go to the office even during health scares like the coronavirus pandemic. Companies like DocuSign, which was founded in San Francisco in 2003, offer an alternative by allowing users to sign forms electronically.

Springer attributed the slow market penetration to a resistance to change. "Some employees say, 'This is great, I really want to do it,' and some other employees say, 'I've always done things a different way.' And they're not necessarily willing to change," he said.

He explained that e-signatures have been particularly slow to catch on in Japan, where managing paper-based documents make up a large portion of many office workers' jobs.

"It's not just Japan. It's just stronger in Japan than it is in some countries -- that resistance to change," Springer said.

He also cited the fact that so much of Japan's business activity was concentrated in Tokyo and Osaka, making it relatively easy to reach different individuals even with manual forms. "DocuSign becomes more valuable" in places like the U.S. and Germany, "where there's lots of different business centers spread out all over the country," he said.

But he believes more Japanese companies could abandon hankos in favor of e-signatures, especially as the coronavirus outbreak forces companies to reevaluate how they do business. Prime Minister Shinzo Abe "has made a statement that's been pretty strong about the need to do this," Springer said.

And once companies switch to using e-signatures, Springer believes they will not return to a manual process even when their workers start returning to the office.

"The benefits that you see from the digital solution and the digital transactions are much more than just allowing you to work remotely," he said, given the time, money and manpower saved from not mailing documents back and forth.

He used a bank participating in the U.S. Small Business Administration's emergency lending program, designed to ease the economic pain of the coronavirus outbreak, as an example. About 75% of the bank's contracts were completed within 24 hours, when the process would have taken weeks with manual signatures.

To ensure continued growth, DocuSign is investing heavily in security through building their own data centers and creating a lot of redundancy. "Our brand needs to represent trust to people, because they're putting such valuable information into our system," Springer said.

The company is less concerned with competition. Springer said DocuSign is seven times larger than the next-largest rival, Adobe Sign, and that its investment in new products alone is the size of Adobe Sign's revenue.

"We think we're actually competing with the manual processes in the paper," Springer said. "So our focus isn't so much other companies."