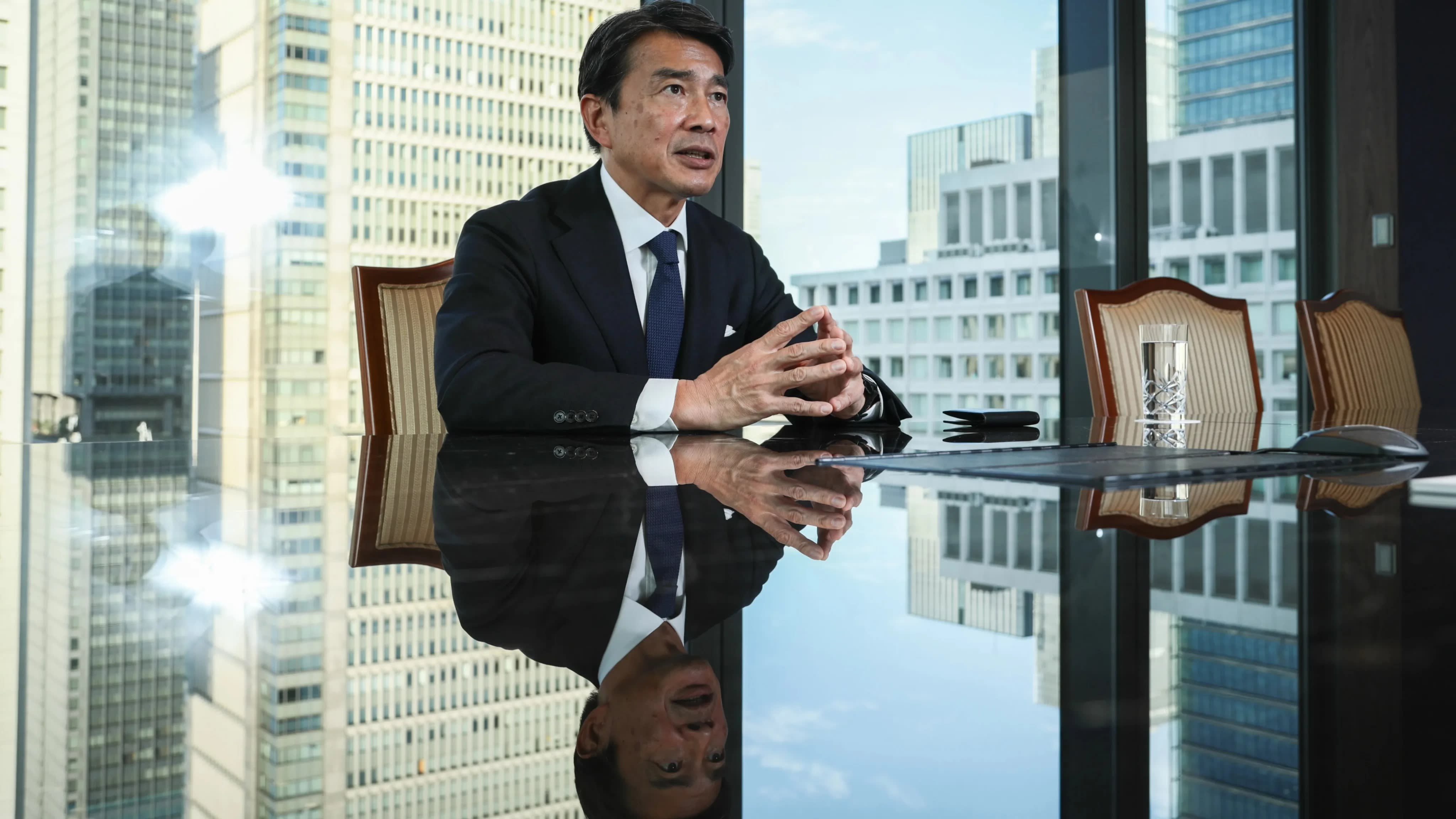 "Japanese companies now need to not only sell their products overseas but also acquire companies to strengthen overseas management and platforms," Hirofumi Hirano, KKR Japan CEO and co-head of its private equity business in Asia, said in a recent interview. "Helping the smooth integration and management using our global network is a key theme for us."

Known for buying "carve-outs" or sale of divisions by conglomerates, KKR has sometimes doubled down on its deals in Japan by combining them with other carve-outs of foreign companies.

In one such case, Calsonic Kansei, the car component maker that KKR bought from Nissan Motor in 2017, acquired Italian peer Magneti Marelli from Fiat Chrysler Automobiles for 5.8 billion euros ($6.4 billion) earlier this year. KKR's team in Italy worked with its FCA counterpart on the transition.

The deal was part of a strategy to diversify Calsonic Kansei, now renamed Marelli, beyond its biggest client Nissan, which has been hit with governance issues and poor earnings. Hirano said Marelli is winning orders from the likes of Honda Motor and Ford Motor, and sales to Nissan has dropped from 85% of the total when it was still a subsidiary to about 40%.

Hirano said KKR is open to co-investing overseas with a Japanese company it has not acquired.

KKR is riding on two trends that is reshaping Japan's corporate sector. The first is a drive for better governance by the administration of Prime Minister Shinzo Abe, prompting major conglomerates like Hitachi and Toshiba to streamline their assets. The second is an effort to tackle a shrinking market at home by expanding abroad. Japanese companies made a record 802 deals overseas as of Dec. 20, up from 777 in 2018, according to research company Recof. 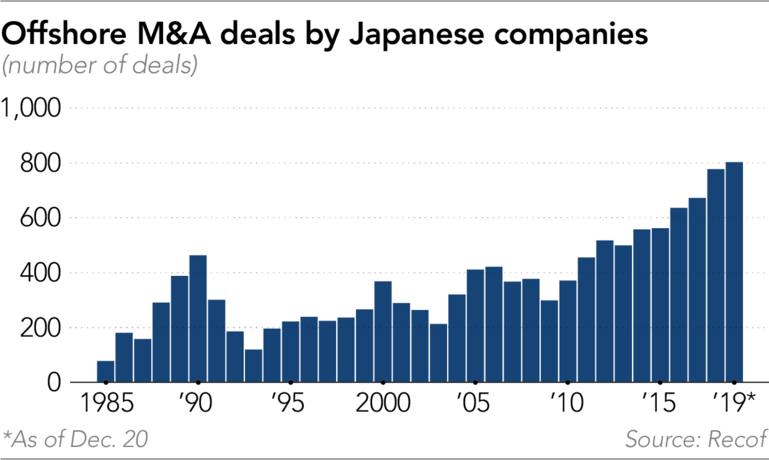 Hirano, head of KKR Japan since 2013, was appointed Asia's co-head of private equity in September in a sign of Japan's growing significance for the company. Japan only accounted for about 5% of its first Asia fund but nearly 30% of its third vehicle, Hirano said, in part due to the rising valuations of its portfolio companies.

It is planning to raise a fourth Asia fund with a target of $12.5 billion for its first close, which will likely come during the first half of next year, according to sources. If completed, it will be the largest private equity fund in the region. Hirano and the company declined to comment on the fundraising activity.

With a series of acquisitions over $1 billion in Japan under its belt, KKR's expansion may give more room for big acquisitions by Japanese companies. In 2014, KKR bought Panasonic's medical equipment business, Panasonic Healthcare, in a 165 billion yen ($1.67 billion) deal.

Panasonic Healthcare went on to buy divisions from Germany's Bayer and Thermo Fisher Scientific of the U.S. The combined company's earnings before interest, taxes, depreciation, and amortization could reach 60 billion yen ($548 million) in the current fiscal year compared with 17 billion yen in 2014, Hirano said.

Whether the favorable investment climate will continue has recently come under question after the government quickly passed a revision to a law that requires foreign investors to seek government approval for investing in companies related to national security. The move came amid a growing presence of activist investors that demand management to boost shareholder value.

Hirano said efforts to protect national security are not limited to Japan. At the same time, "I think Japan wants to bring in foreign direct investment," he said. "Significantly restricting the scope of investment for foreign investors and companies is something that should be avoided." KKR is awaiting details of how the new rules, which are expected to take effect next year, will impact the company.

Investors are watching whether the new rules mark a broader slowdown in Abe's governance reform drive. Hirano said reform is "midway" and measures have helped companies meet formal benchmarks like having two independent directors on their board, but there are still fewer professional managers in companies than in the U.S. and Europe.

Elsewhere in Asia, Hirano said KKR will continue to invest in startups in China and Southeast Asia, which are growing rapidly, thanks to a rising middle class. Its portfolio includes Indonesian ride hailing app Gojek and Voyager, a fintech arm of Philippines telecommunications company PLDT.

Startups are part of the roughly 20% of the Asia fund allocated to "new growth" assets including real estate.

The recent turmoil at SoftBank Group's Vision Fund -- the world's largest tech-focused fund that suffered a blow from its investment in U.S. office-sharing company WeWork -- will not influence its investment decision-making, he said, but could lead to a fall in valuations in the sector.

"When there is a large gap between the capital needed and the capital being deployed, valuations tend to become high," Hirano said. "It may be good [for the Vision Fund] to wait and see to maintain order."