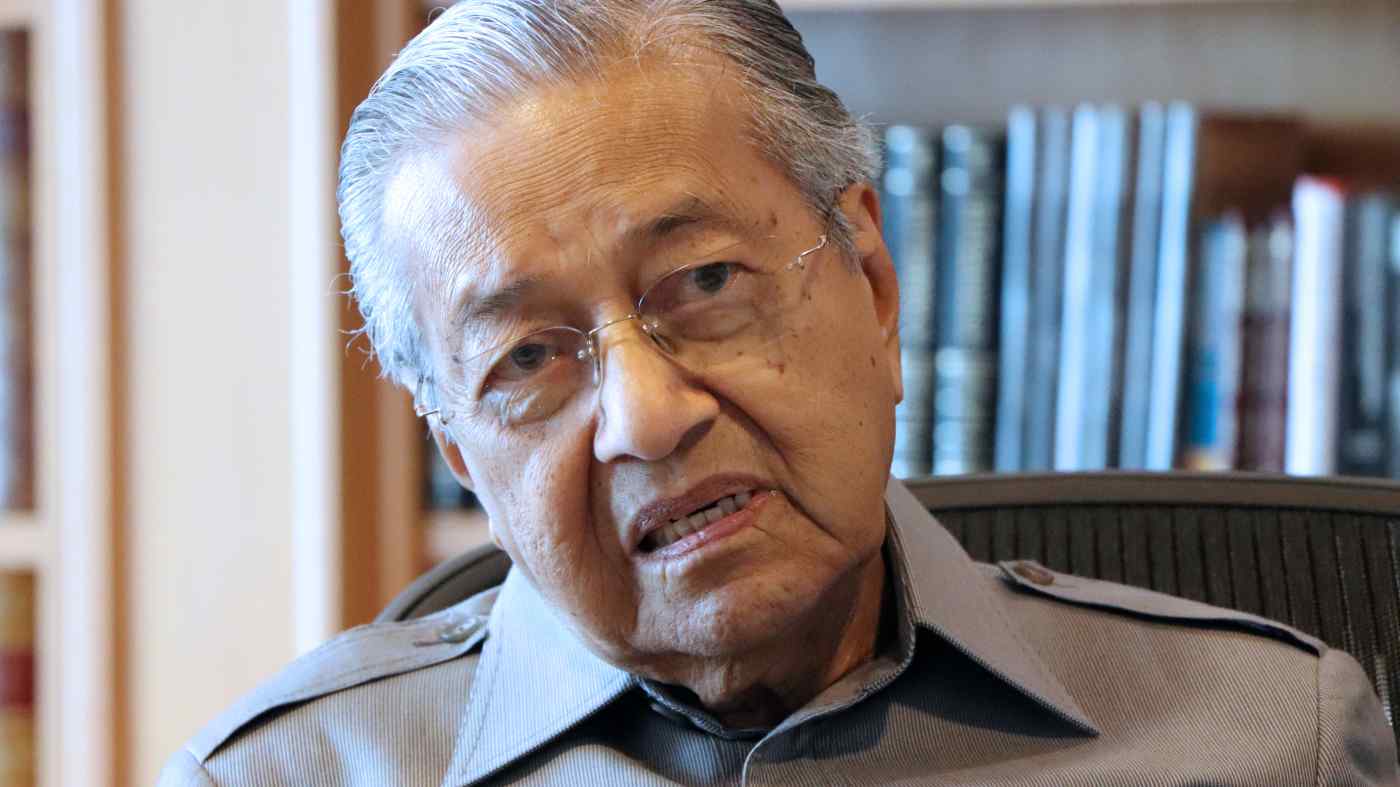 PUTRAJAYA -- Former Prime Minister Mahathir Mohamad, three weeks after tendering his resignation, said his arch-rival-turned-ally Anwar Ibrahim's hunger for power cost both of them the chance to lead Malaysia.

Mahathir, 94, said he will not retire, as many have expected. Instead, he vowed to make a political comeback if the people still want him and if there are wrongdoings in the administration of current Prime Minister Muhyiddin Yassin.