Ismail Sabri says waiting until 2023 could 'backfire' on government 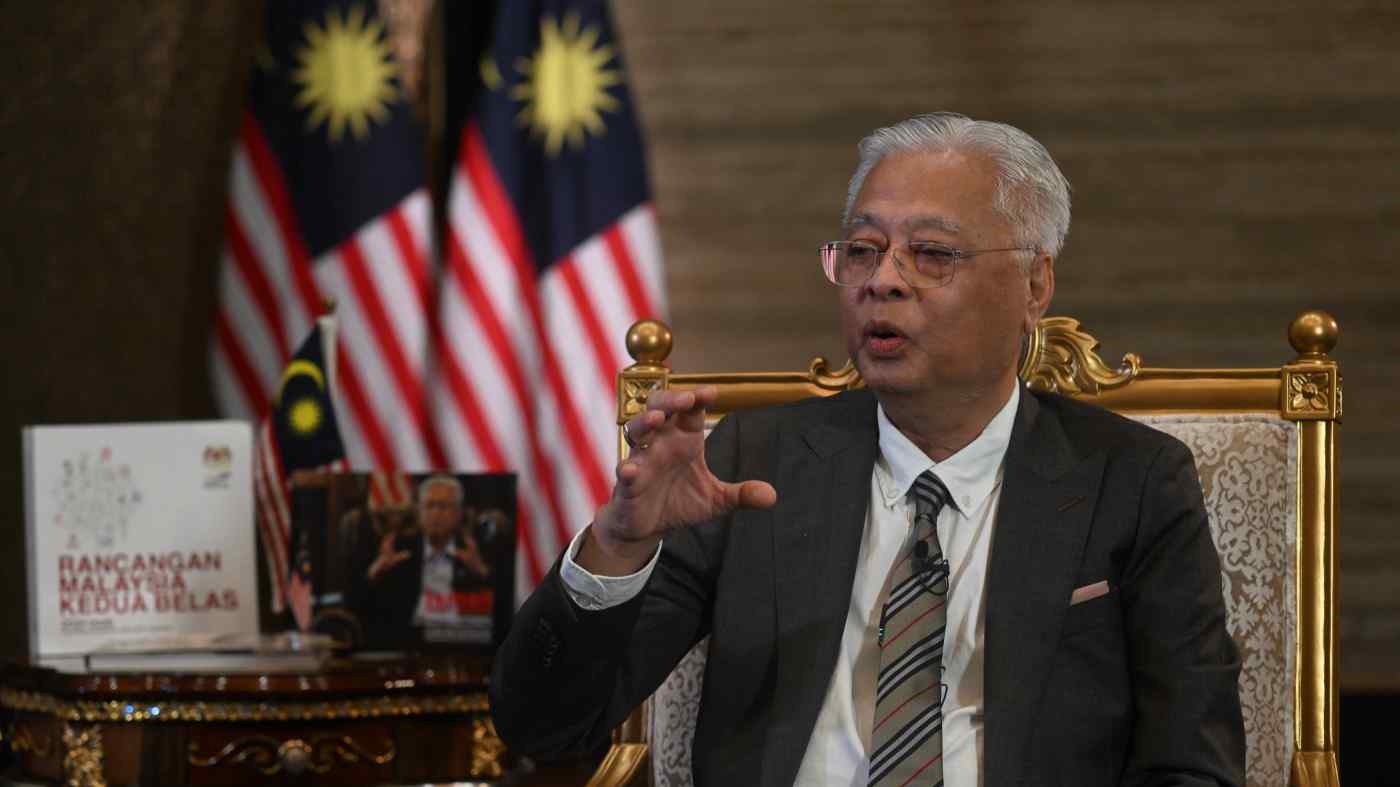 PUTRAJAYA, Malaysia -- Global economic pressures could accelerate the timeline for Malaysia's next election, Prime Minister Ismail Sabri Yaakob suggested in an interview on Monday, a year after he took the reins of government.

"If the economy is not going to be good, we cannot drag [the election] until next year or it would backfire on the government," he told Nikkei Asia and other selected international media outlets.