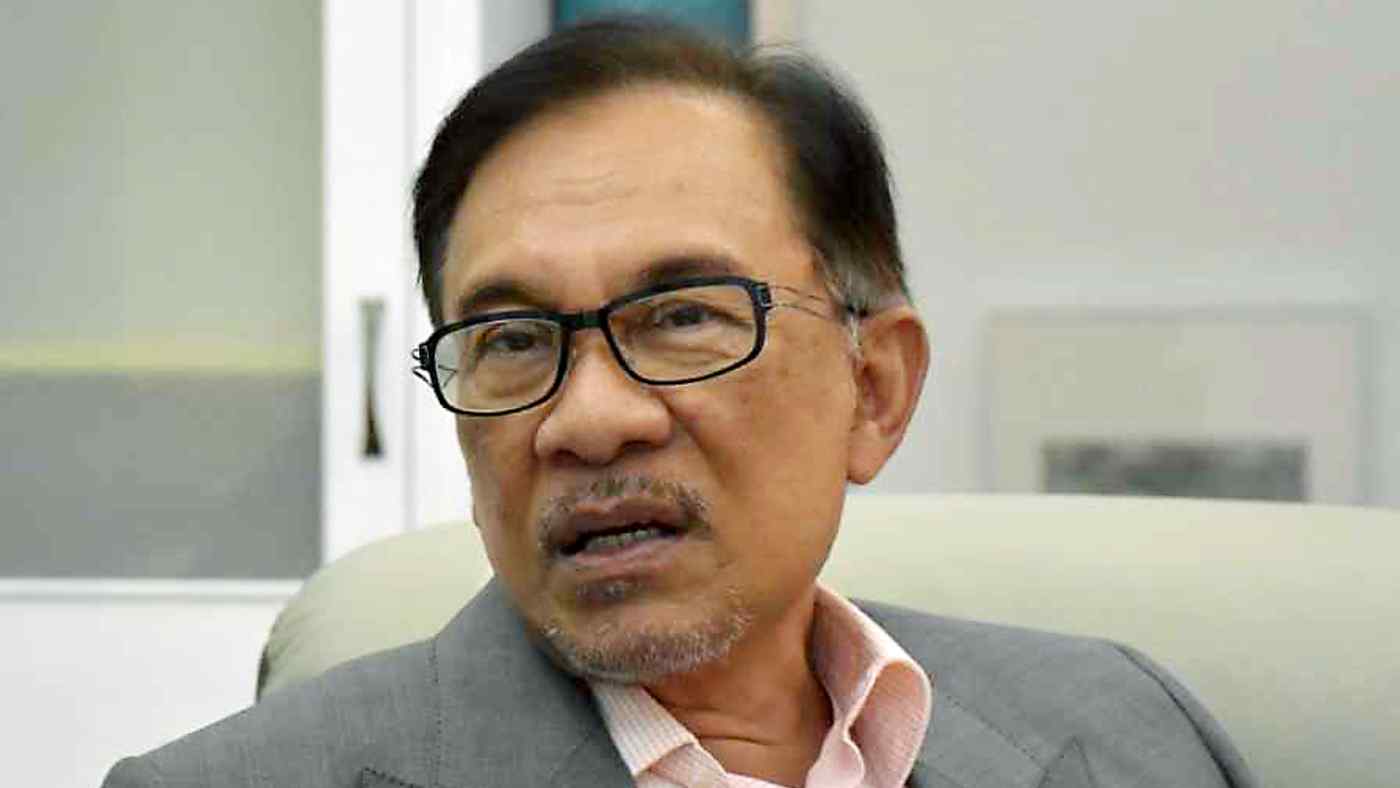 KUALA LUMPUR -- Senior Malaysian lawmaker Anwar Ibrahim has weighed in on the detention of Muslim minorities in China, urging Beijing to recognize ethnic Uighurs' rights to religion and freedom of movement.

In an interview with the Nikkei Asian Review on Thursday, Anwar, who is known as a Muslim reformist, also condemned Australia's proposal to move its embassy to Jerusalem and urged countries in the region to take a stronger stance on the Rohingya refugee crisis in Myanmar.