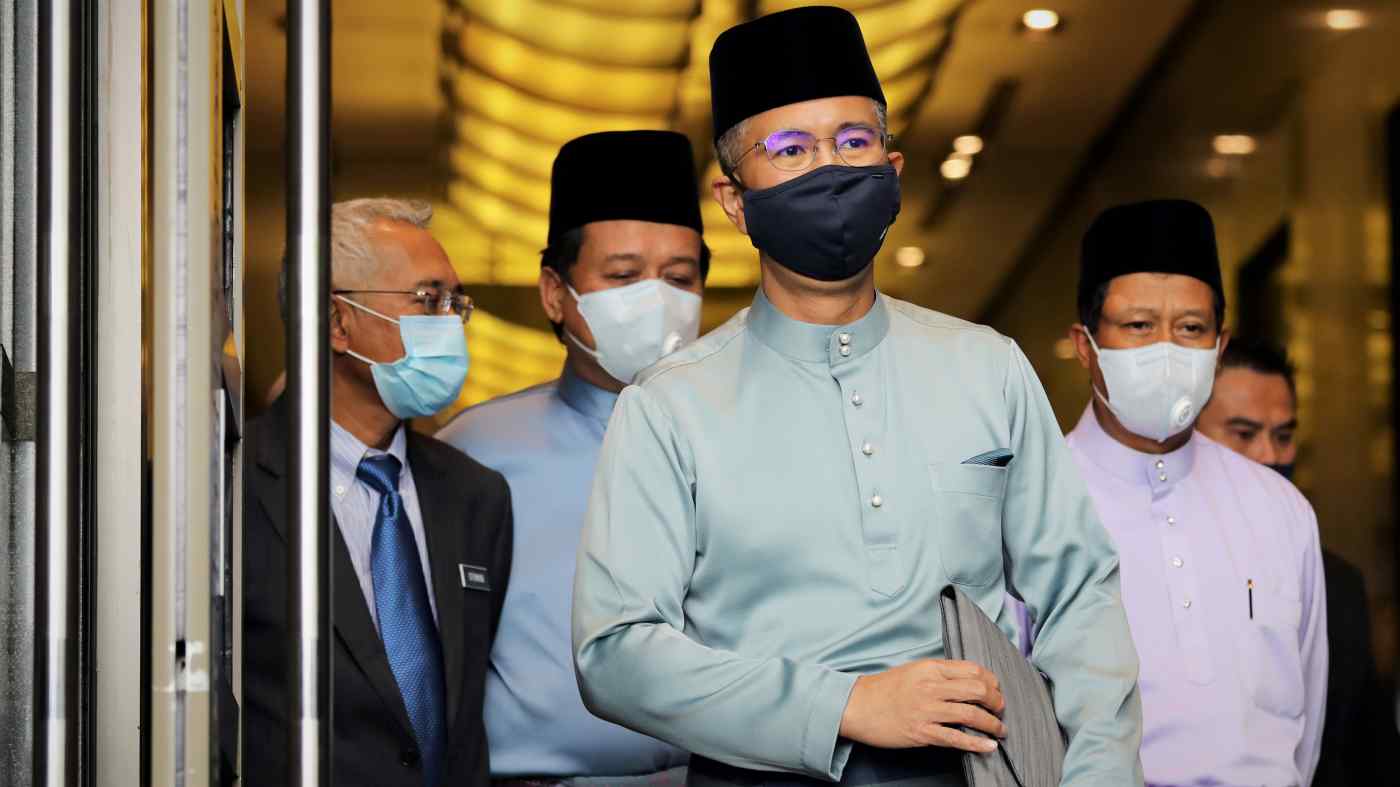 KUALA LUMPUR -- If Malaysia's lawmakers want to see a rebound from the COVID-19 pandemic, they would do well to pass the nation's largest-ever budget, Finance Minister Tengku Zafrul Abdul Aziz argued in a recent interview with Nikkei Asia.

"If they feel that [it] is right, then vote for it ... because for me this budget is for the people, economy and businesses," Tengku Zafrul said in the run-up to the vote in the lower house, which will also determine the disputed legitimacy of Prime Minister Muhyiddin Yassin's government.

The vote was expected to be held on Thursday, though media reports suggested it could be delayed to allow more time for ministries to have their say.

Muhyiddin, at last count, commanded only a slim majority of two lower house members among the 220 overall. With the 322.5 billion ringgit ($78.8 billion) budget for 2021, he faces a make-or-break situation, where failure to secure a simple majority to pass it could result in a government shutdown or automatic dissolution of his administration.

Despite the high stakes, the finance minister was confident legislators would approve the budget. He denied the government was feeling the heat and insisted it would not succumb to pressure to change the expenditure plan.

"I think every government wants the budget to be passed," said the former banker. "For me personally and my colleagues in the ministry, of course, we want to see the budget pass [because] we worked very hard on this budget."

The real pressure, he added, is "to ensure that we deliver the promises that we have announced in the budget."

Malaysia's king, in an unusual move, has called on lawmakers to cooperate for the country's sake. But opposition members and National Front backbenchers -- part of the ruling coalition -- have criticized the budget as insufficient to revive the economy.

Some have clearly insisted they will not support it if their or their party's demands are not reflected. Former Prime Minister Najib Razak -- who is appealing convictions on multiple corruption charges related to defunct state fund 1Malaysia Development Berhad but leads the National Front backbenchers -- threatened just that during the budget debate. They want to allow every Malaysian to withdraw a 10,000 ringgit lump sum from their retirement savings, and to grant a blanket moratorium on all loan repayments until June 30, 2021.

Tengku Zafrul said the economy, including the domestic banking industry, cannot afford a blanket moratorium again, after the government granted a six-month reprieve from April 2020.

"The banks must have the ability to lend to help the economy grow," he said. "So if you don't pay your debts, how are the banks going to continue to lend, because there will be not enough cash flow?"

He argued that another moratorium could also lead to even higher household debt over the longer term. Malaysia already has one of the highest household debt to gross domestic product ratios worldwide, at 90%.

Tengku Zafrul said the government expects the country's economy to shrink up to 5.5% in 2020, weighed down by the second-quarter decline of 17.1% and movement control orders applied in key states during the fourth quarter, amid a coronavirus resurgence. In 2021, the government expects growth of between 6.5% and 7.5%. 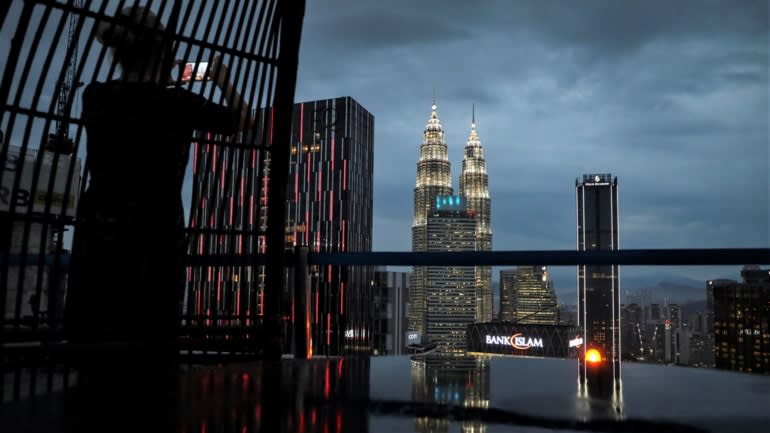 Several factors could help propel the Malaysian economy next year: a recovery in global growth as COVID-19 vaccines become available; the possibility of reduced trade tension between the U.S. and China under incoming President Joe Biden; as well as improvement in domestic consumption, particularly in the tourism sector.

Asked about ways to increase government revenue, Tengku Zafrul said timing is an issue when it comes to introducing any new taxes or levies, since businesses and civilians are reeling from the economic downturn and unemployment.

Instead, he said the government has decided to focus on blocking leakage from the sales and services tax regimes, while curtailing the informal "shadow" economy that is believed to be equivalent to nearly 20% of GDP.

"We are in a transition stage next year," he said. "Therefore, it's not ideal to introduce new types of taxation when you want to see the economy recovering."