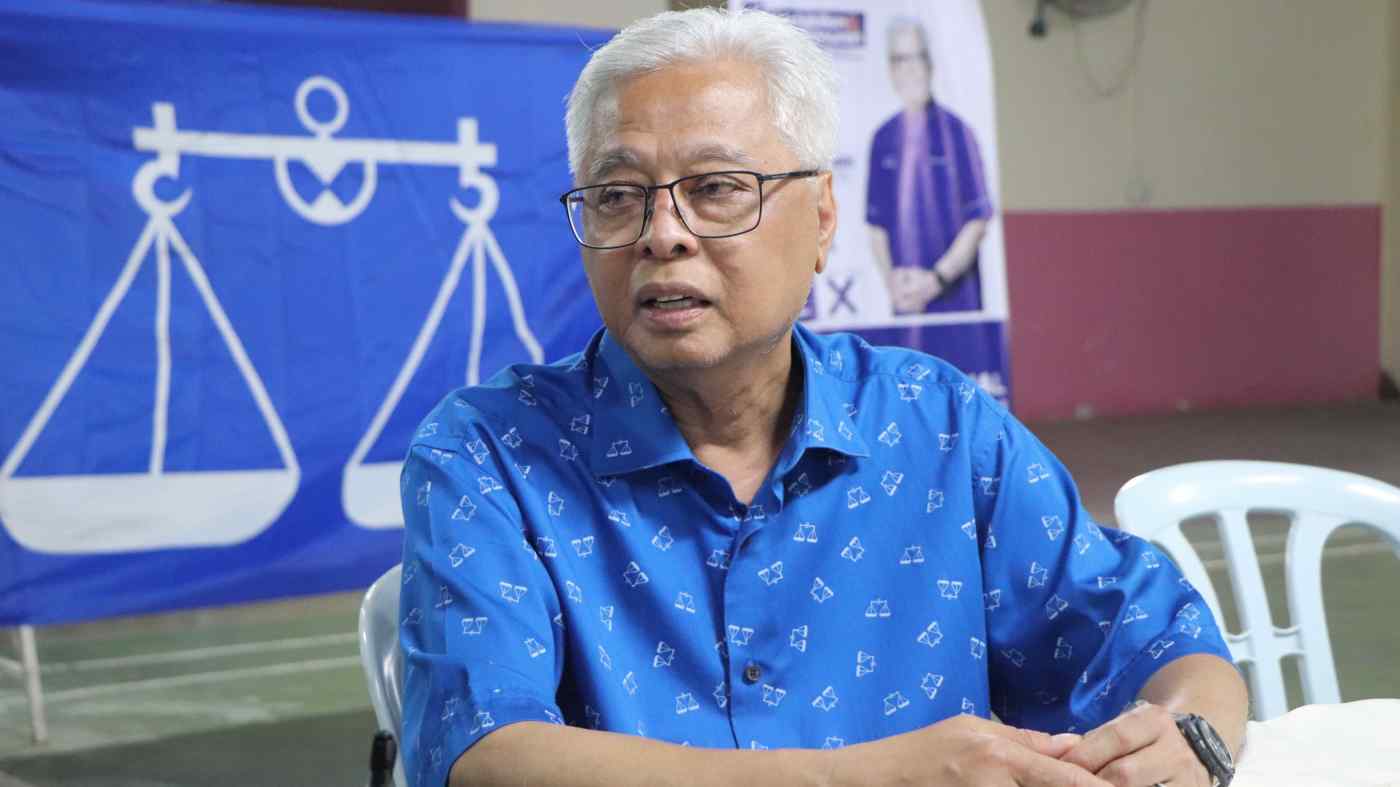 BERA, Pahang -- Malaysian Prime Minister Ismail Sabri Yaakob is optimistic that his party, if it wins elections on Nov. 19, will keep him in the top job, he said in an interview with Nikkei Asia.

Ismail Sabri, who became prime minister in August 2021, said he is confident the United Malays National Organization (UMNO) and its president, Ahmad Zahid Hamidi, will honor the resolutions taken by the party's supreme council and divisional delegates to support the incumbent's candidacy.