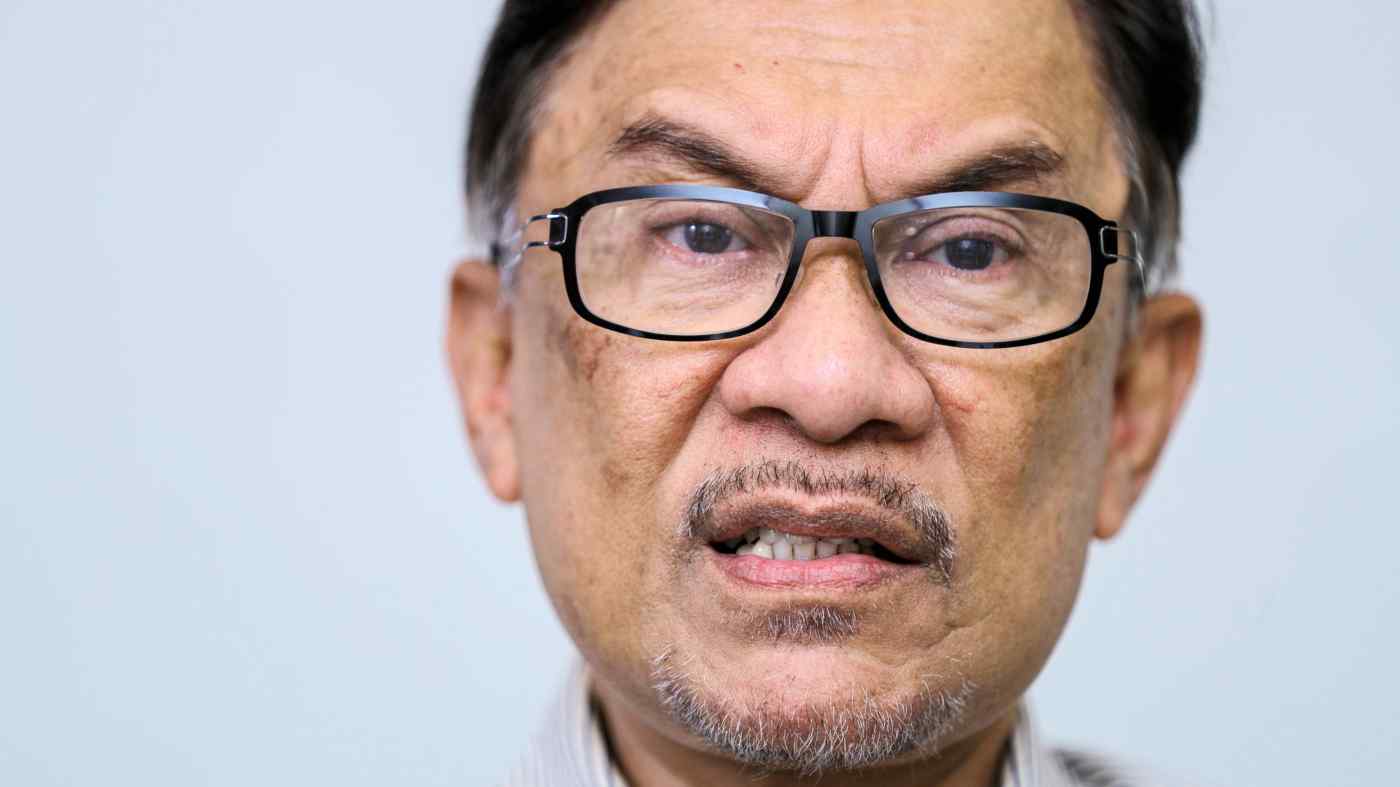 His role, the 71-year-old former Deputy Prime Minister said, will encompass more once he is elected member of parliament.