Official says party relies not on Najib but on 'grassroots network' in Nov. 19 election 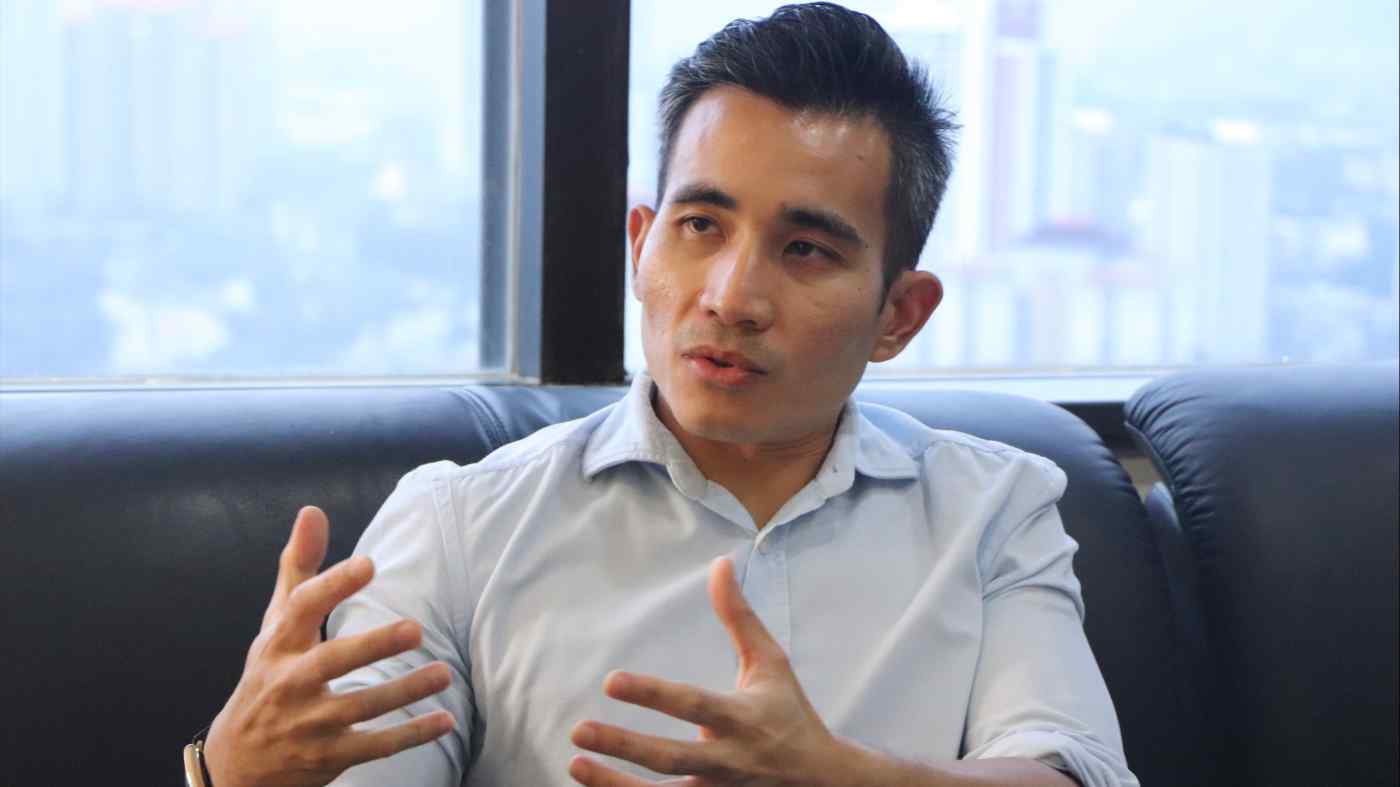 KUALA LUMPUR -- Malaysia's ruling party, the United Malays National Organization, or UMNO, is confident that it will be able to form a new government after the Nov. 19 federal election, Shahril Sufian Hamdan, a senior party official, told Nikkei Asia in a recent interview.

Scandal-hit UMNO, the country's largest and oldest political party, is among the front-runners in the race to secure a mandate at the polls. However, the Hope Pact led by Anwar Ibrahim is also seen as a favorite, especially among voters in urban constituencies.