Gobind meets with Fujitsu, Rakuten and Fiberhome on products and solutions 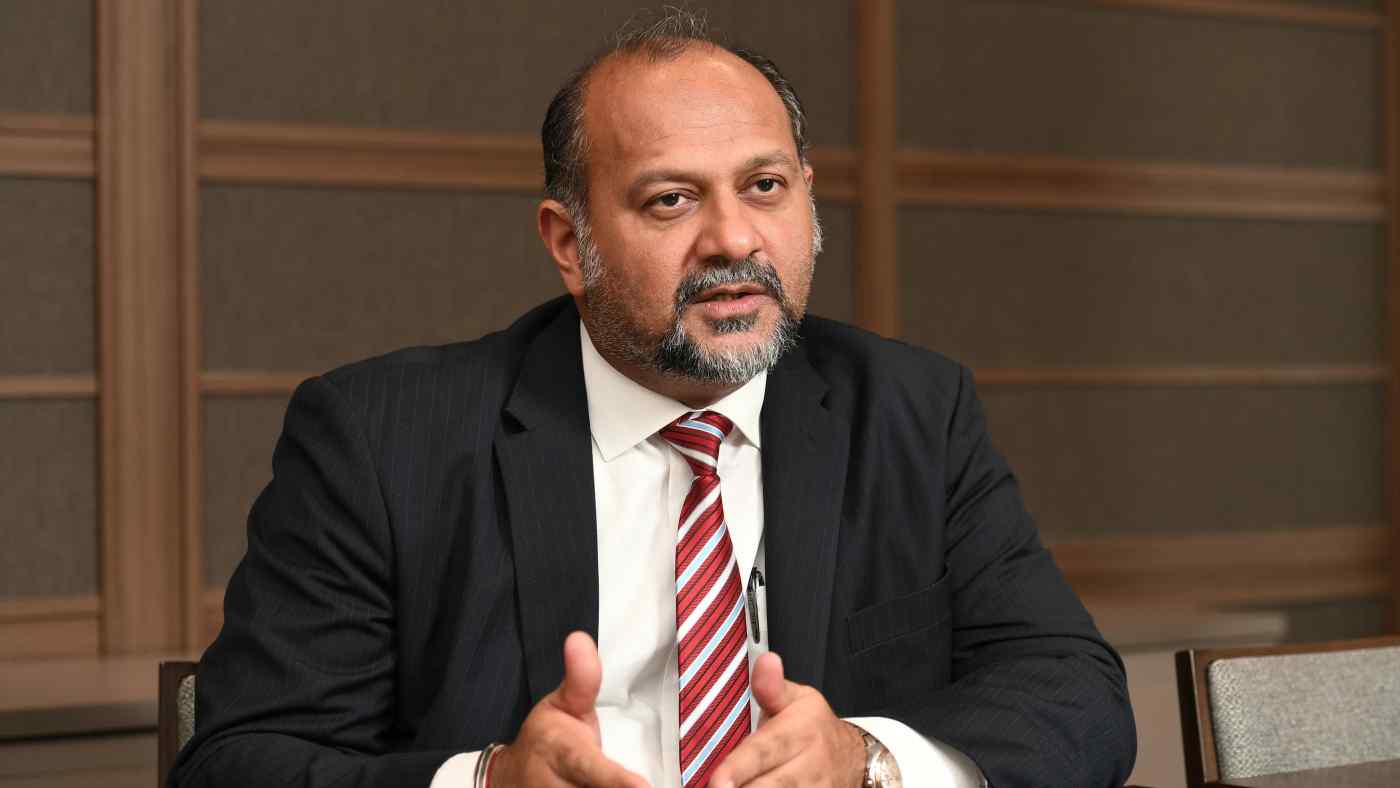 TOKYO -- Malaysia is seeking expertise from global telecommunications firms, particularly from China and Japan, to meet its ambitious plans to roll out 5G technology nationwide by the first half of 2020.

The proposals will also diversify the pool of technology service providers, which are primarily dominated by troubled Chinese firm Huawei.

Malaysia's Communications and Multimedia Minister Gobind Singh Deo said 5G-compatible spectrum would be allocated to the telecommunications players by June next year, after which commercial products could be available within three months.

"We remain open for proposals and I am constantly meeting with companies which have ideas on how best Malaysia can roll out 5G and make full use of the allocated spectrum," he told the Nikkei Asian Review after addressing the Cyber Initiative Tokyo 2019 in Tokyo.

Gobind also confirmed his meeting with Chinese firm Fiberhome and Japan's Fujitsu, NEC and Rakuten to learn about their respective products and solutions. "It is a combination of both, where I see what they have to offer and also invite them to participate in the Malaysia rollout," he said.

He said an industry-led national 5G task force will present its findings by January next year, after which the government will formulate a dedicated policy on 5G rollout, including comprehensive plans and key targets.

The government hosted a 5G showcase last April to exhibit capabilities and obtain initial public feedback on the technology. "We showcased all the usage of holograms, remote patient treatment and diagnosis, humanoid robotic motion control and autonomous cars," Gobind said.

He said that since then, the test beds have been extended nationwide, where 55 use cases will be demonstrated over the next six months.

To further drive the development of 5G, the government has also announced an allocation of $12 million for a 5G ecosystem development grant and an allocation of $6 million to set up a contestable matching grant fund to spur more pilot projects on digital applications. Pilot projects include drone delivery, autonomous vehicles, block-chain technology, and other products and services that leverage fiber-optic and 5G infrastructure.

The minister also reiterated that the Malaysian government will not stop any local telecommunications players from pursuing partnerships with Huawei, as Malaysia keeps its doors open for the Chinese firm -- which is suspected of espionage and sanctioned by the U.S. and other developed economies.

"We are open to any technology providers that can assist in the expedient and cost-effective deployment of infrastructure, including Huawei," said Gobind. "Any decision by local communications service providers to partner with Chinese firms would be a commercial decision, but the regulatory requirements in relation to standards and other technical matters would have to be adhered to."

In October, Huawei was roped in as a hardware supplier for 5G network rollout in Malaysia by Maxis -- one of the largest telcos in the country. The formal agreement to provide 5G radio equipment, services and knowledge to roll out the enhanced network was Huawei's first 5G-related project in Malaysia.

5G is considered the next iteration of mobile connectivity and successor to 4G Long-Term Evolution. The technology's advancement is explained via a variety of theoretical objectives, including significantly faster smartphone data connectivity, enabling autonomous vehicles and smart home devices, as well as much improved rural fixed internet connections.

Huawei is banned from bidding for government contracts, particularly 5G projects, in some countries including the U.S.

President Donald Trump administration's warned other advanced economies that Huawei's 5G equipment may contain "back doors" that could be used for cyber-espionage.

Late last year, equipment supplied by Huawei was removed from an emergency services communications system developed in the UK. Germany was also reportedly mulling stricter security standards to effectively block the Chinese firm from its 5G rollout. The largest telecom firm in the Netherlands has indicated that Huawei will not be allowed to supply core 5G equipment, but will be permitted to offer "less-sensitive products."