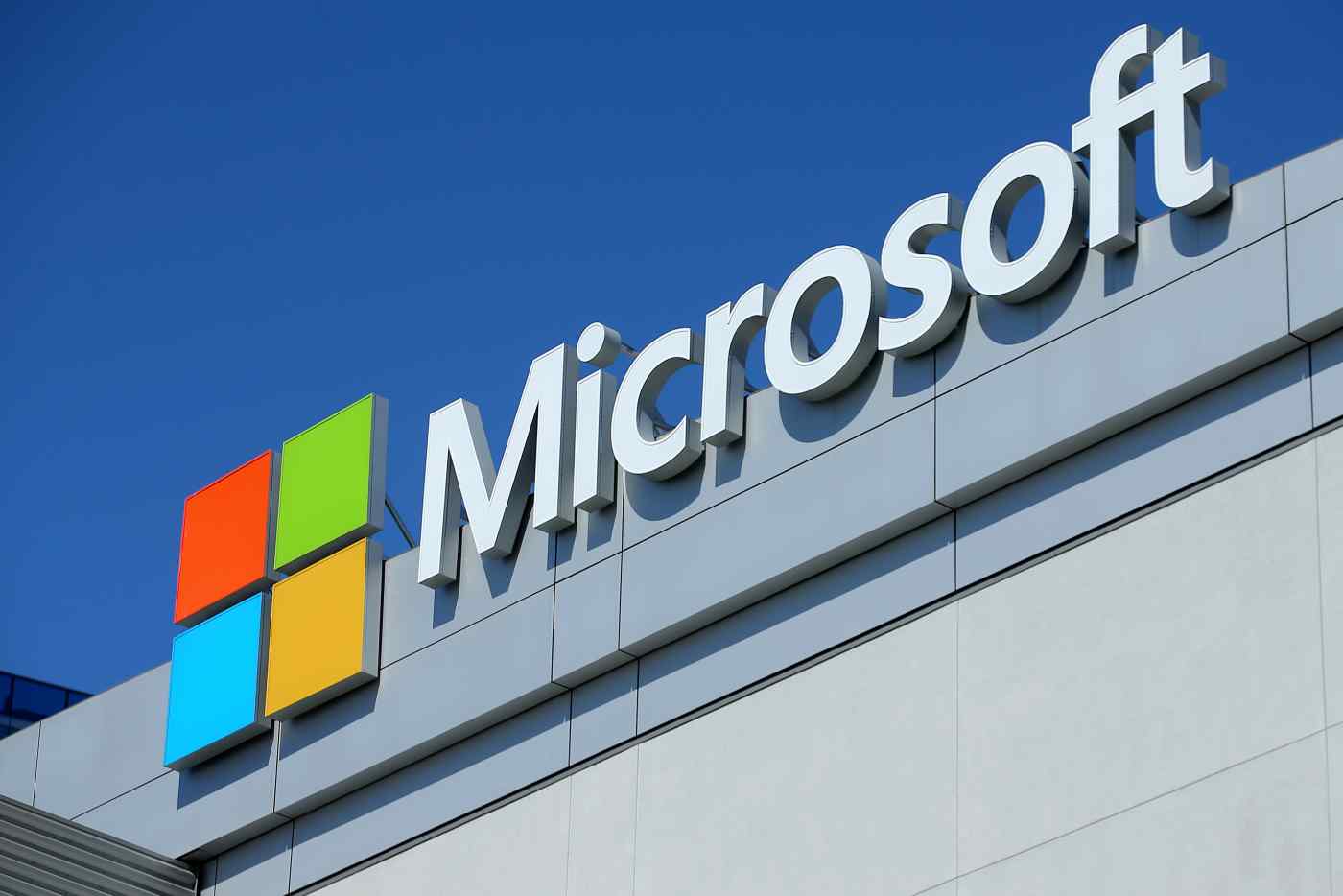 PALO ALTO, U.S. -- As deputy general counsel at Microsoft, Brad Smith was right in the thick of the computing giant's antitrust battle with the U.S. government in the 1990s and early 2000s.

In an interview with Nikkei last week, Smith, now president of the company, offered advice to other big tech businesses coming under similar scrutiny as public suspicion toward the industry rises.