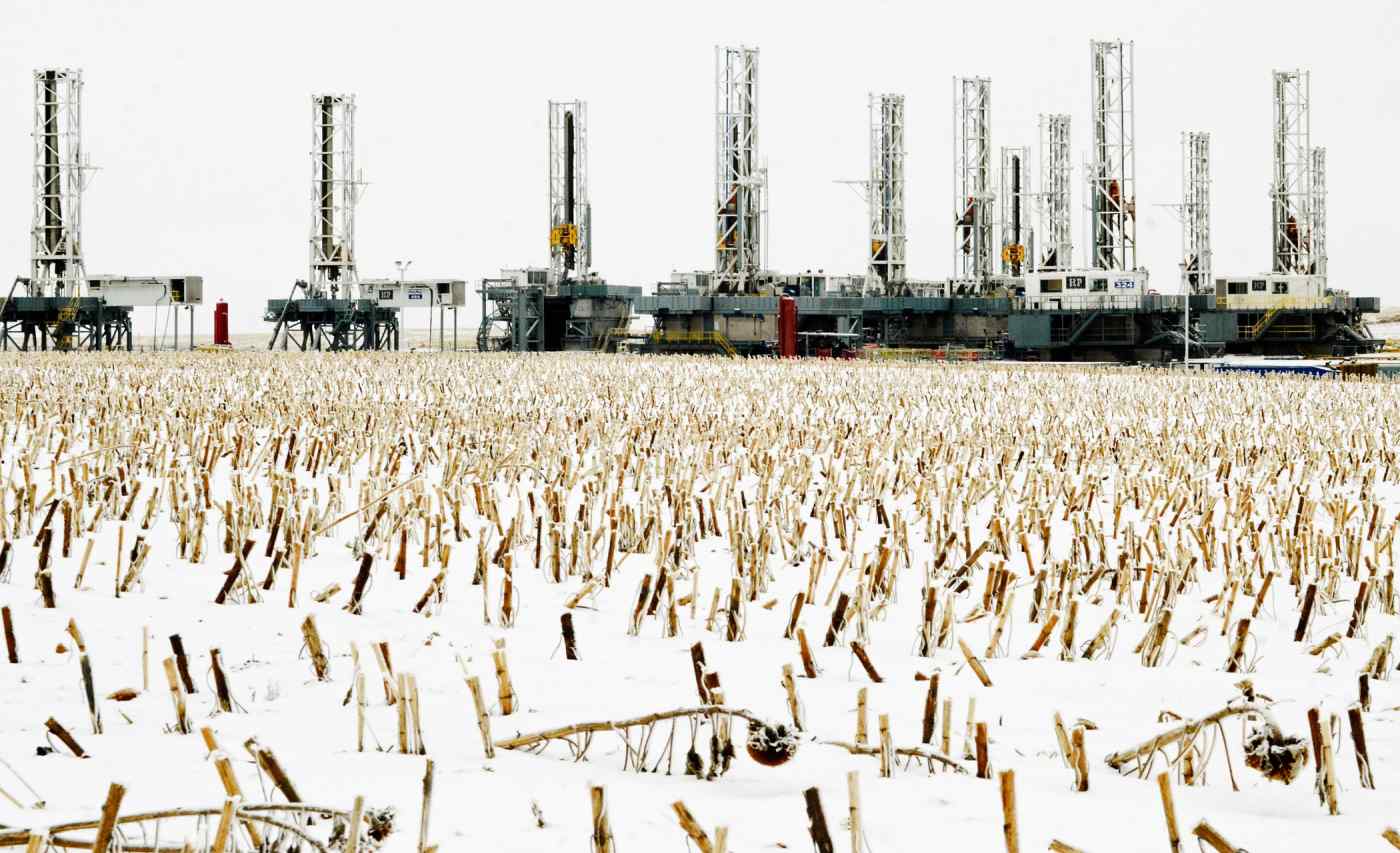 HOUSTON, U.S. -- North Dakota aims to become a hydrogen hub, with plans to provide $90 million in subsidies and low-interest financing for a joint project of Mitsubishi Power Americas -- a U.S. subsidiary of Mitsubishi Heavy Industries -- and Bakken Energy, the governor of the resource-rich American state recently told Nikkei.

Noting the state's goal of achieving carbon neutrality by 2030, Doug Burgum expressed optimism toward the planned blue-hydrogen hub. The process makes use of carbon capture and sequestration (CCS) in taking the carbon dioxide released in the process of producing hydrogen derived from natural gas.