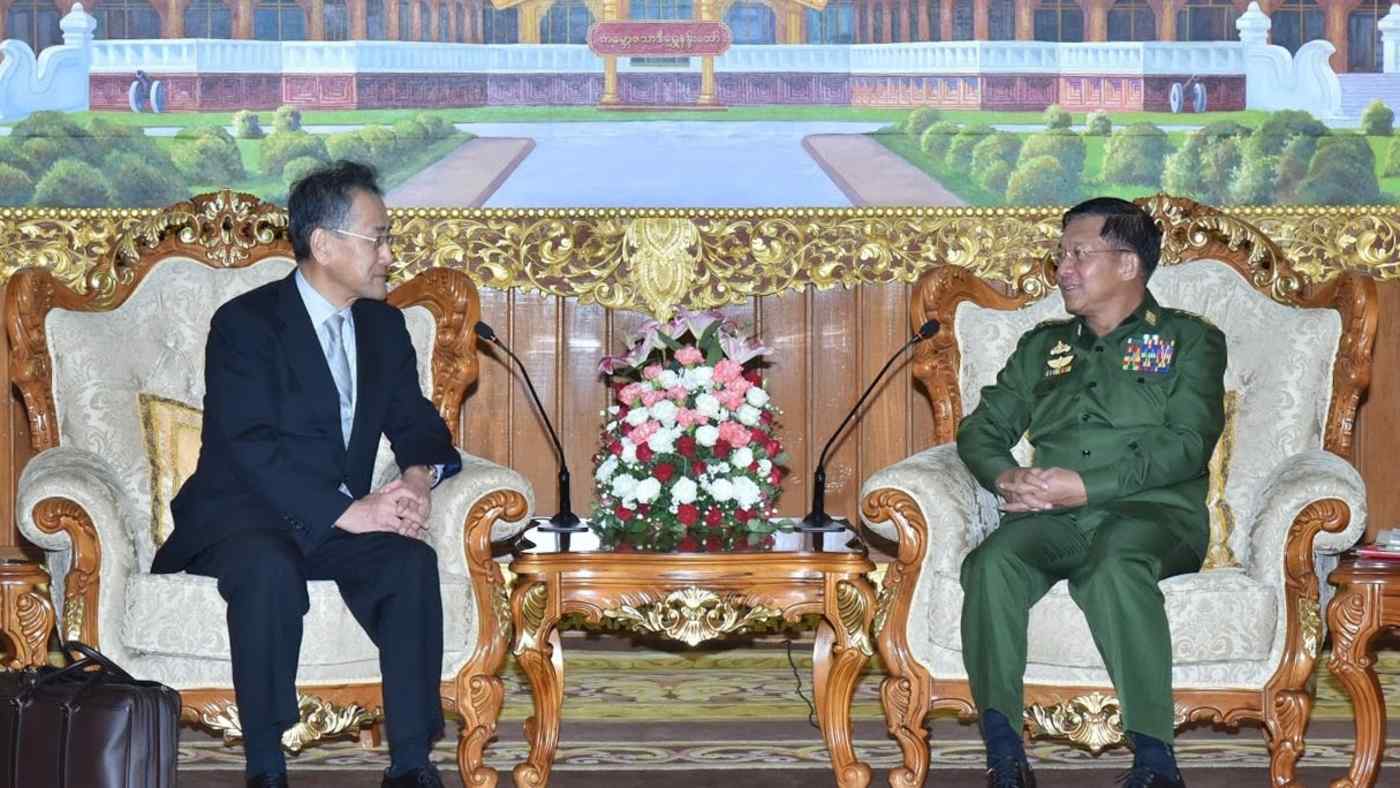 TOKYO -- Myanmar has fallen deeper into turmoil since the military staged a coup on Feb. 1. Brutal crackdowns on anti-government protesters have claimed more than 700 lives so far.

In a recent interview, Nikkei asked Tateshi Higuchi, Japanese ambassador to Myanmar in 2014-2018 and former superintendent general of the Tokyo Metropolitan Police Department, about where the Southeast Asian country is likely headed and how Japan should deal with it.