NASA chief says U.S. will beat China in race to the moon 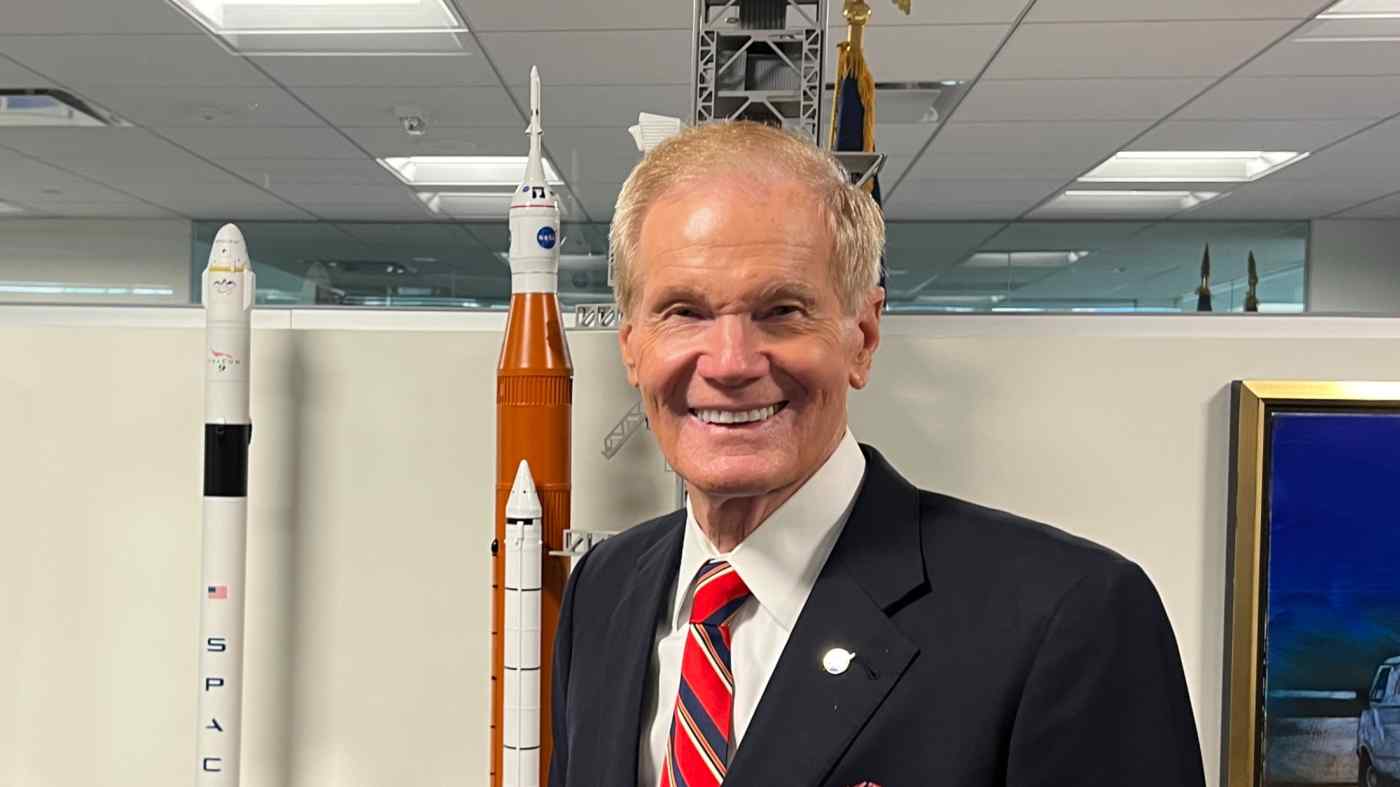 When asked if the U.S. will reach the moon before China, NASA Administrator Bill Nelson said, "I think we will." (Photo by Ryosuke Hanafusa)
RYOSUKE HANAFUSA, Nikkei staff writerDecember 11, 2022 03:21 JST | U.S.
CopyCopied

WASHINGTON -- As the race between the U.S. and China to reach the moon intensifies, the head of NASA expects U.S. astronauts to land before their Chinese counterparts in 2025 or 2026.

"There are very, very few nations that do not want to be partners with us. China is one. China has always been very secretive," NASA Administrator Bill Nelson said in an interview with Nikkei, referring to Beijing's stance on developing its own project to send people to the moon. "I think we're in a race with China."