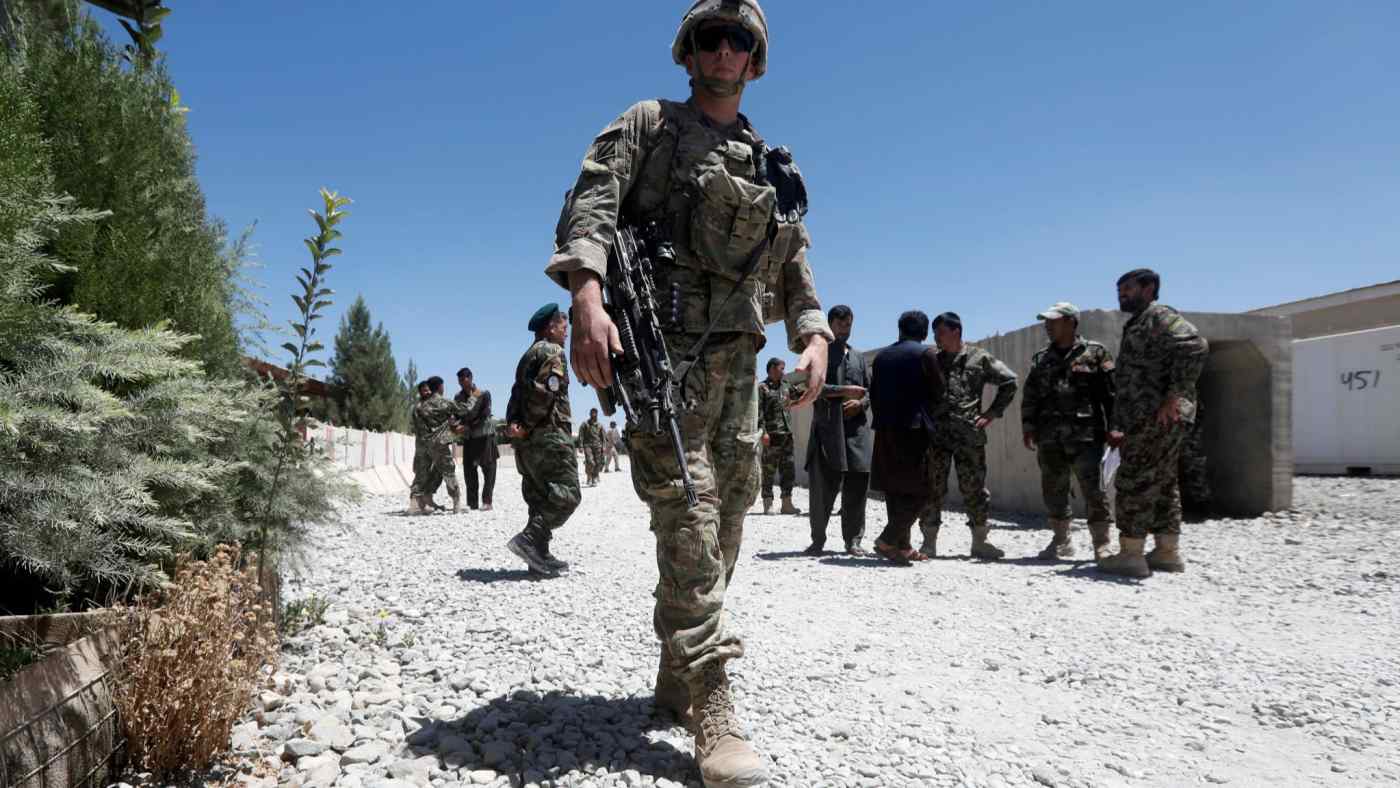 ANTALYA, Turkey -- The Afghanistan government's top peace negotiator has voiced concern that the withdrawal of NATO forces from Afghanistan could cause a "security vacuum, an increased level of fighting and perhaps a slower pace of negotiations," saying the solution "has to be through negotiations, not through battle."

"The Taliban has unfortunately increased its activities," thinking that "it might help them at the negotiation table later on," Abdullah Abdullah, the chairman of Afghanistan's High Council for National Reconciliation, told Nikkei Asia on the sidelines of this past weekend's international diplomacy forum in the Turkish resort city of Antalya. Abdullah described this thinking as "a mistake."