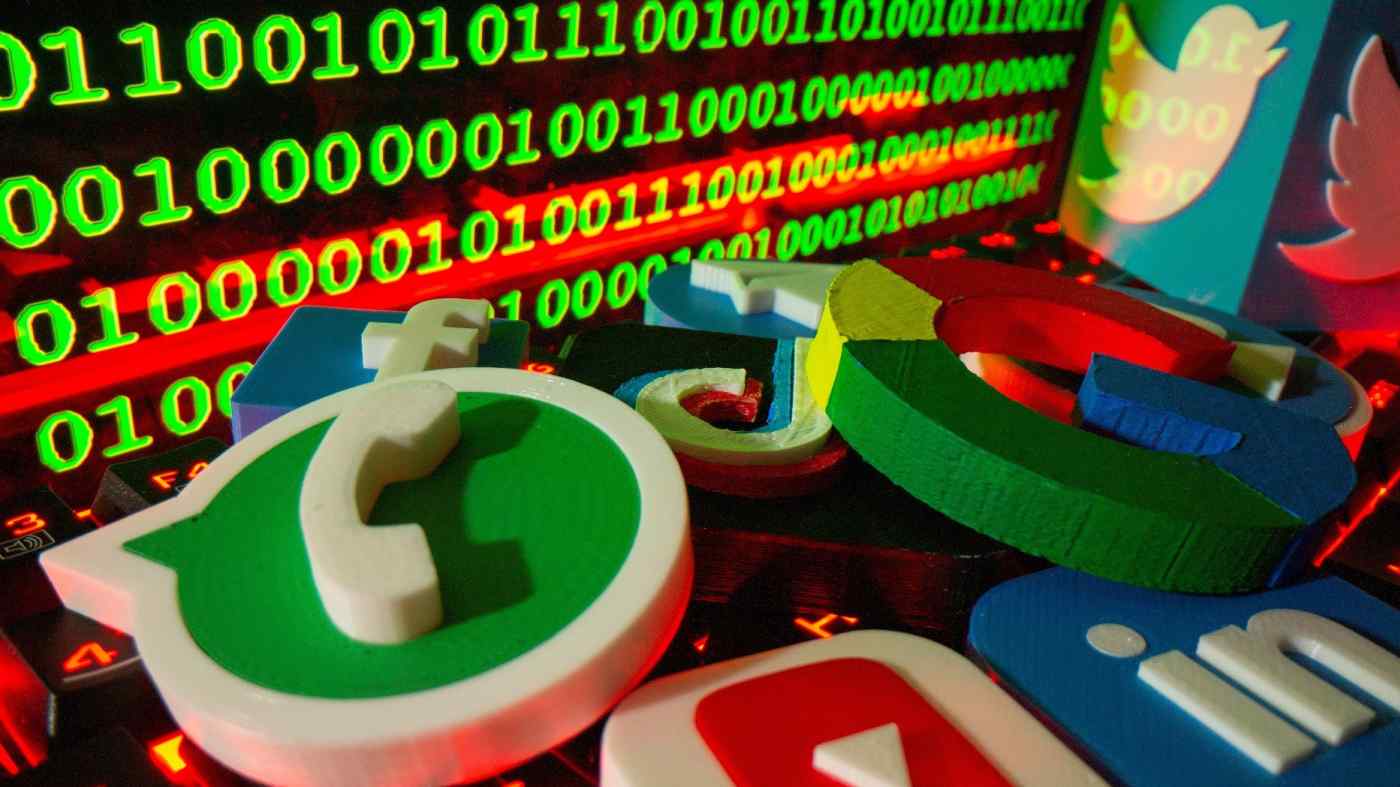 TOKYO -- The severing of Russia from much of the broader internet in response to its invasion of Ukraine has revived talk about the fragmentation of the internet in a similar vein to the Cold War divide, but veteran Silicon Valley thinker Tim O'Reilly sees the situation a bit differently.

"I would just say it was already splintered ... and it might become more splintered," O'Reilly, founder and CEO of technology education company O'Reilly Media, told Nikkei.