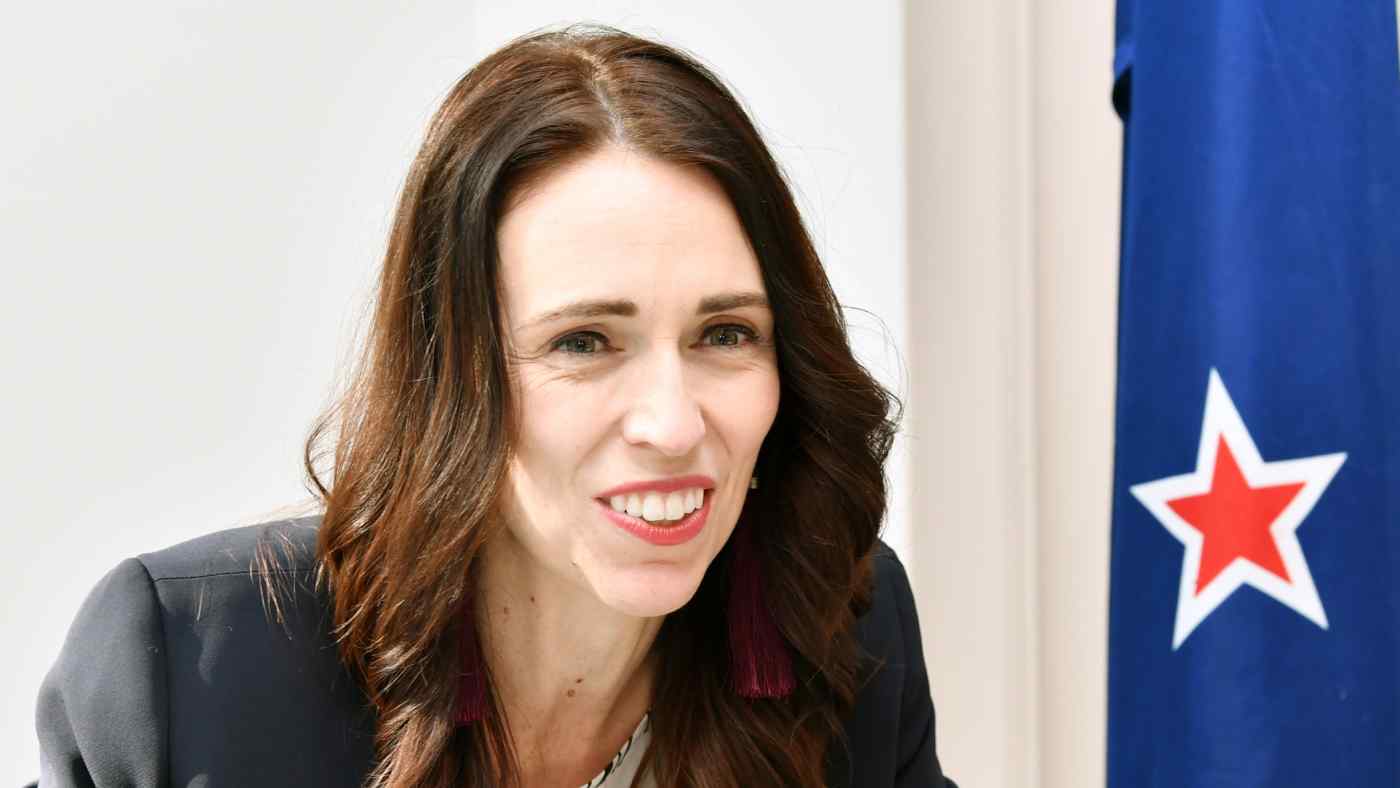 TOKYO -- Prime Minister Jacinda Ardern said Thursday New Zealand's spy agency will have the final say on whether to let Huawei Technologies build fifth-generation infrastructure in the country and that the government will not be swayed by the U.S. and Australia, stating, "We are very clear that it's not a political decision."

Ardern said in an interview with Nikkei in Tokyo that the decision will rest entirely with the Government Communications Security Bureau.