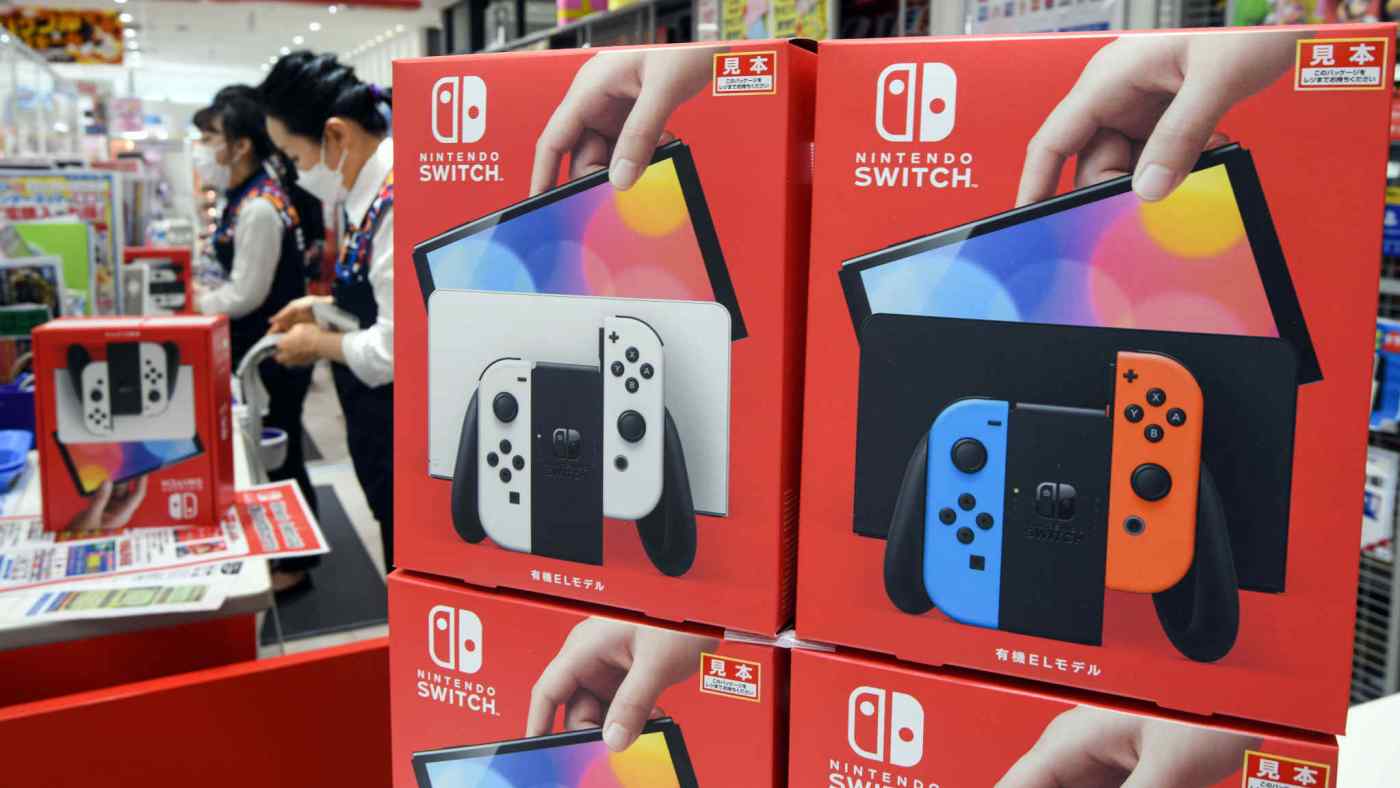 Switch sales slumped 23% on the year by volume in the April-June quarter amid shortages of semiconductors and other parts. Nintendo's earnings are on a similar trajectory: Annual net profit has tripled since the Switch's 2017 launch but is forecast to drop 29% in the fiscal year ending March 2023 after declining slightly a year earlier.