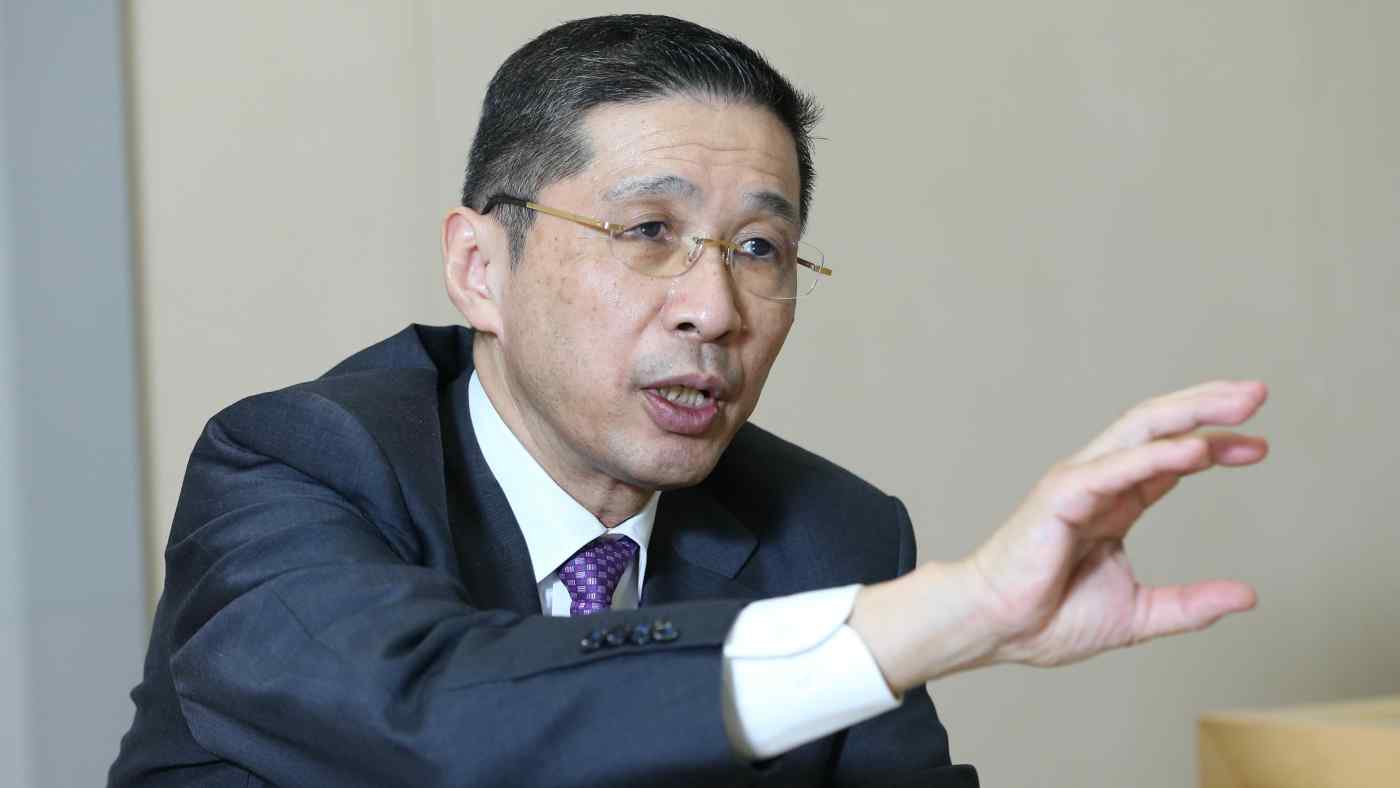 Nissan has "no other option" but to pursue a governance structure that would see three specialist committees deciding matters of nominations, remuneration and audit, Saikawa told Nikkei in an interview Monday.

Renault has told Nissan that it would abstain from voting on the motion at an upcoming shareholders meeting. The decision amounts to a de facto blocking of the motion since Nissan needs a two-thirds vote from shareholders to press ahead -- a threshold it cannot surpass without Renault, which is its largest shareholder at roughly 43%.

"We can only continue to seek Renault's understanding," Saikawa said. Nissan had planned at the meeting on June 25 to win shareholder support to switch to a system of nomination, remuneration and auditory committees from having statutory auditors. But Renault Chairman Jean-Dominique Senard told Saikawa in a recent letter that the French company would abstain from the vote.

"I want Renault to support our governance reforms," Saikawa said, revealing that the two partners have begun discussions after he received Senard's letter.

Renault is believed to be pushing for its directors to be included in Nissan's new committees. "Even if that was Renault's condition, we can't compromise on that easily," Saikawa said.

He added that Renault would not be violating the revised alliance agreement which also includes Mitsubishi Motors by abstaining from the vote.

"Nissan finds Renault's new stance on this matter most regrettable, as such a stance runs counter to the company's efforts to improve its corporate governance," Saikawa had said in a separate statement issued Monday.

In the interview, the CEO also touched on Renault's proposed merger with Italian-American group Fiat Chrysler Automobiles. The deal fell through last week, but Reuters reported that negotiations could resume if Renault can garner support from Nissan as well as the French government.

Saikawa told Nikkei that Nissan has met with an FCA representative. "I don't think there are any active talks [between FCA and Renault] happening right now," he said. "I don't know if the two companies are trying to make something happen."

FCA told Nikkei the same day that it would not comment on the reports.