No, Dr. Nye, the future is Asian: Parag Khanna 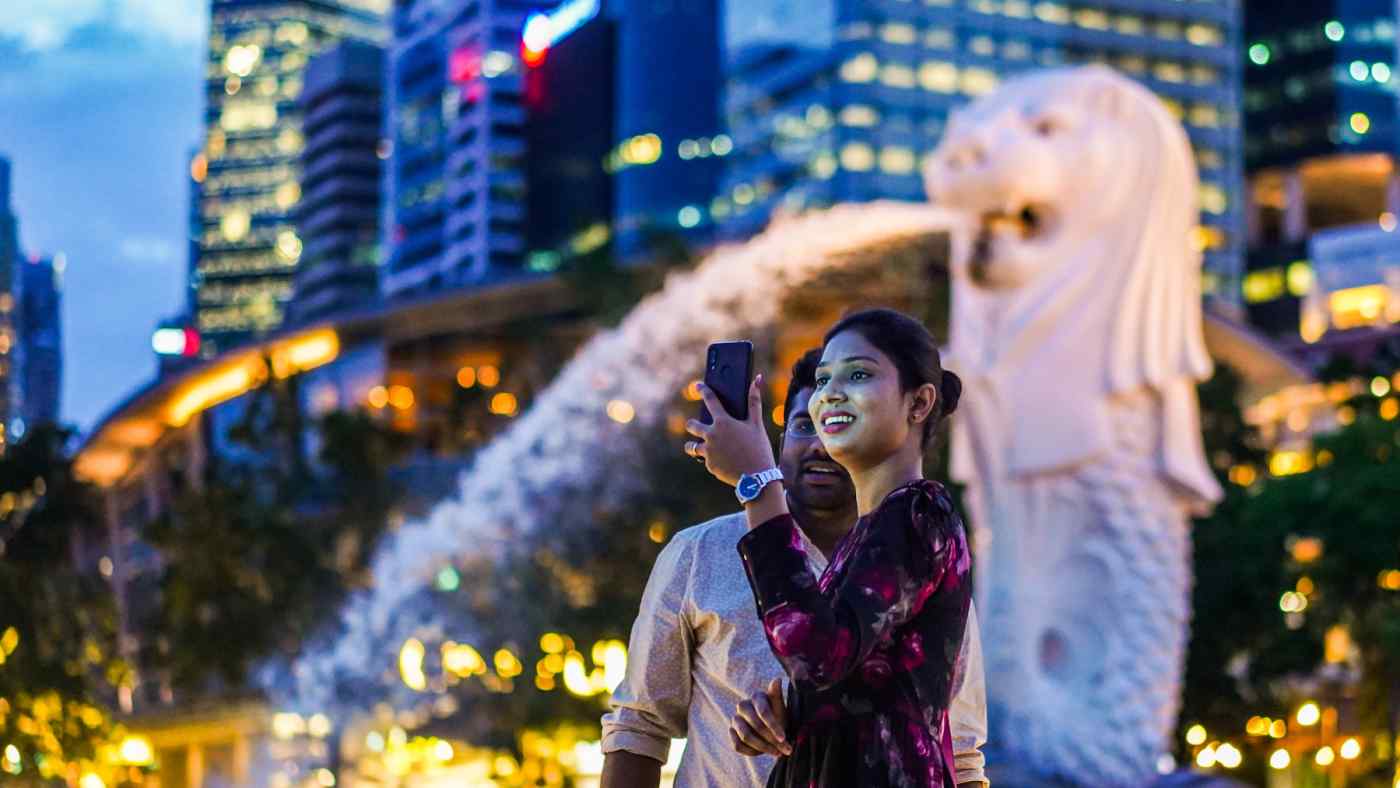 TOKYO -- In a recent interview with the Nikkei Asian Review, Harvard University professor emeritus Joseph Nye said that despite the shift in the economic center of gravity, "the future is not Asian."

Nye argues that Asia cannot form a united front, especially under an authoritarian China, and that the U.S. will remain unmatched in its military and economic might and soft power.

But political scholar and entrepreneur Parag Khanna, author of "The Future Is Asian," feels otherwise. We are headed for at least a tripolar world led by Asia, the U.S. and Europe, he predicts.

The 42-year-old Khanna, a former Brookings Institution global governance fellow and former senior research fellow at the National University of Singapore's Center on Asia and Globalization, stressed the importance of "connectography," a concept that combines "connectivity" -- such cross-border infrastructure as internet cables and pipelines -- and "geography."

"We can no longer fully understand the world through the political concept of borders," said Khanna, who emphasized the need for a "detailed understanding of how cities, economic zones and individuals are connected." 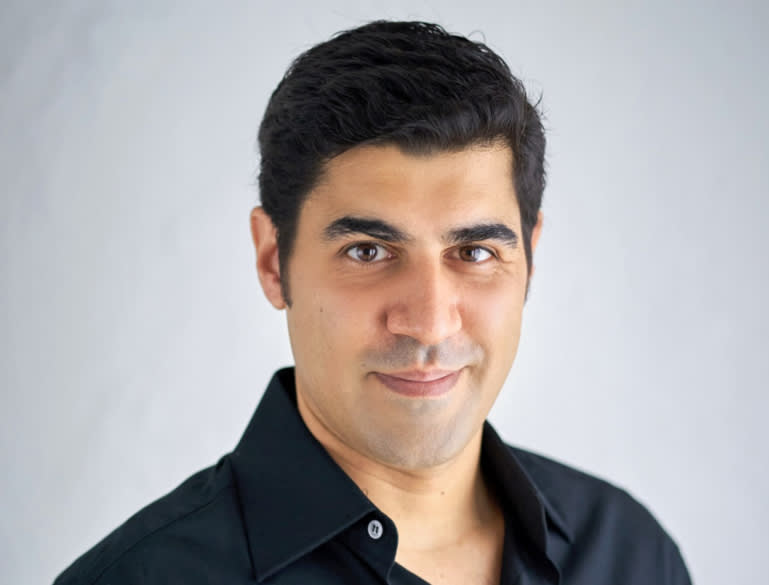 Parag Khanna is a former senior research fellow at the National University of Singapore's Center on Asia and Globalization.

Singapore's global significance, for example, owes to its "excellent infrastructure and systems," he argued, and "it's important to understand that that's where its appeal comes from."

Khanna's view that the 21st century will be Asian rests on this idea of connectography. He points to a trend that he dubs "Asianization." 'The future is not Asian': Joseph Nye

Khanna cited an annual study of passport power by British consultancy Henley & Partners. Japan, Singapore and South Korea rank above Western nations in terms of visa-free access to other countries, letting their citizens travel the world more freely whether for business or tourism.

"The present is already Asian, since most of the world's population is in Asia and more than half the world's GDP is in Asia. Asian economies are growing much faster than Western ones, and their societies are becoming more innovative and dynamic," Khanna said.

"Asians trade more with each other than they do with the West. Hence the future will be ever more Asian, simply because Asia is Asianizing into this more interdependent system." A girl dances at a wedding procession in Thailand. (Photo by Akira Kodaka)

On Nye's view that Japan and India will not follow an authoritarian China, Khanna said: "Asia has almost never had a single leader. It is a multipolar regional system with multiple drivers such as China, Japan and India. They continue to maintain peace with each other despite historical rivalries. Most importantly, they depend less and less on Western powers to do so."

The world is not heading to "China's century," Khanna said. "If China takes an aggressive approach, neighboring countries that oppose it will band together more closely," he said, noting objections in Malaysia and Myanmar to Chinese-led infrastructure projects in their neighborhood as an example.

China is "deeply integrated into the Asian system" and unlikely to become the region's single dominant force, Khanna said.

An area with the religious, linguistic and cultural diversity of Asia has many potential flashpoints. But Khanna sounded sanguine about Asian nations' ability to get along, focusing on the region's long history of shared culture and its track record of "avoiding crossing lines and steering clear of direct conflict."

"Looking back at the past 4,000 years, Asia traded philosophical ideas and religious doctrines along with silk and gunpowder on the Silk Road," he said.

European colonialism and American dominance disrupted this, but "since the end of the Cold War, Asian has come to a new stage of renewed integration," he said. Children in Bangkok's Chinatown: What kind of presence will China have in Asia? Scholars disagree. (Photo by Akira Kodaka)

Khanna was unsparing in his criticism of views in the West. Analysts there "talk about the 'end of history,' but from Asia's standpoint, history is back to where it started," he said.

Western experts "remain convinced of the superiority of their views and ideas even when they're out of step with the times," he said.

The world has seen many major geopolitical developments in the three decades since the collapse of the Soviet Union, including the rise of China and the emergence of a new Asian system, Khanna said. Arguing that the world "doesn't have to be dominated by a single country or set of values as it has in the past," he called for building a new order based on three systems: those of the U.S., Europe and Asia.

Asia in particular is a gold mine of diversity and will contribute to the emergence of a truly multipolar world, he said.