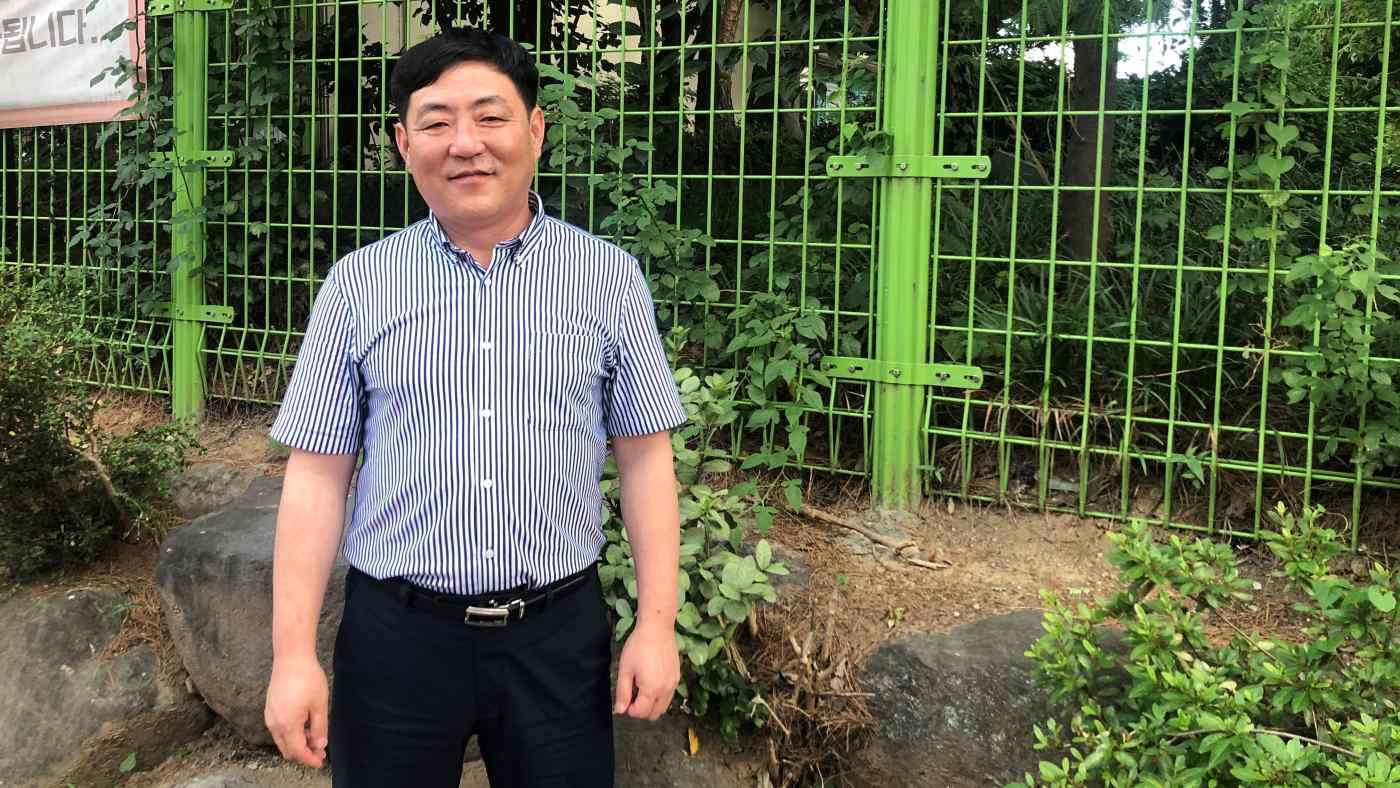 Before a meal, staff told him that he and the other defectors were not permitted to serve themselves food, but could only eat portions prepared for them. When he asked why, the staff told him it was because if left to choose, the North Koreans would take huge portions for themselves and not leave enough for the others.