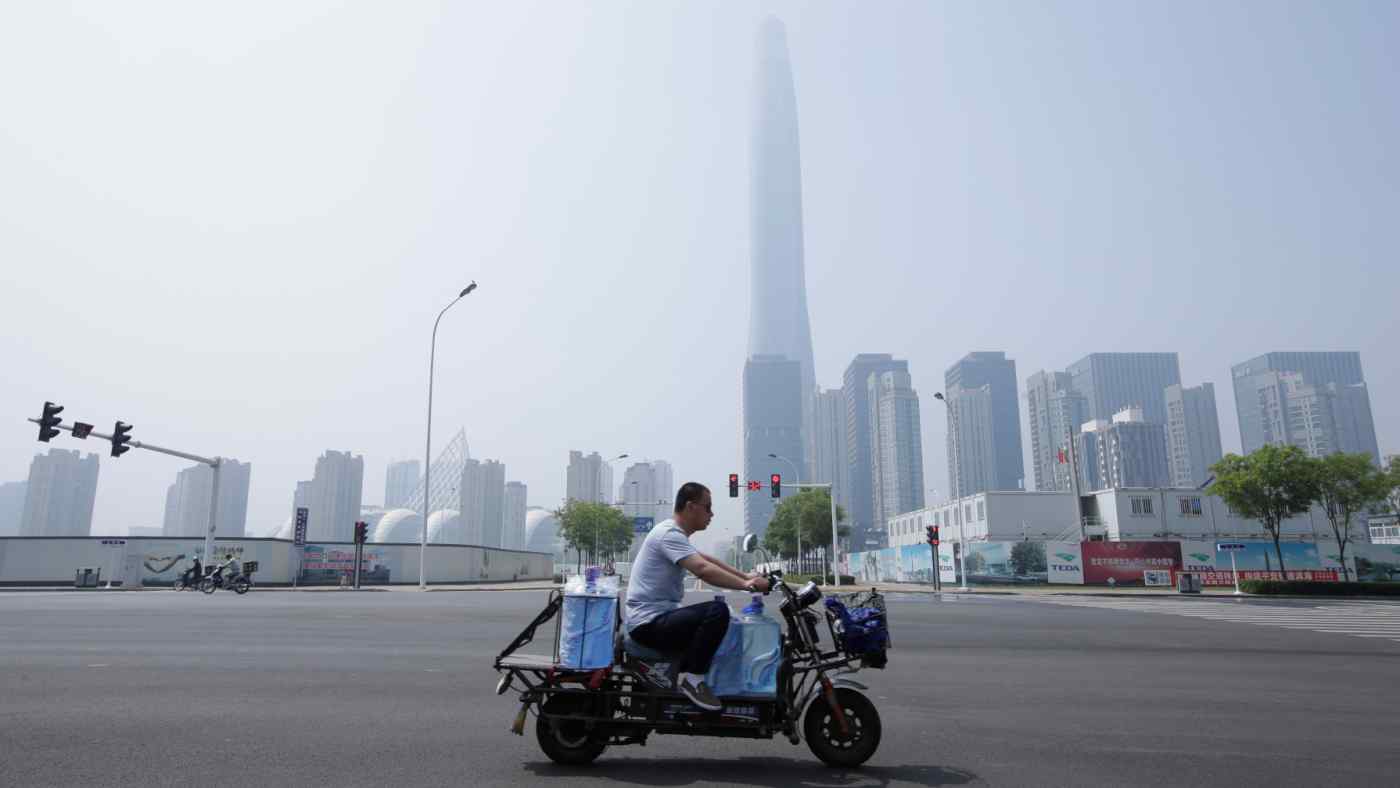 NEW YORK -- Oaktree Capital Management, one of the world's top investors in equity and debt of troubled companies, has set its sights on China, according to co-Chairman Howard Marks, who sees the country's economic slowdown as a business opportunity.

"Modern China has never had a recession. One day it will," Marks said in an interview with Nikkei. "They've been stimulating the economy through a lot of credit creation. And these things will not continue forever," he said, pointing to a business opportunity for his firm.

Los Angeles-based Oaktree began buying bad debt in China in 2015 and is now enjoying double-digit profit growth from the business, according to Marks, who also co-founded the firm.

Asked why Chinese nonperforming loan assets are attractive, Marks said: "First of all, there's a lot of it. Number two, it's very important for them to clear the bad loans from the banks. And then, of course, there's not terribly much competition."

"So far, I think we've been able to buy these loans as reasonable valuations and have good results," he added. 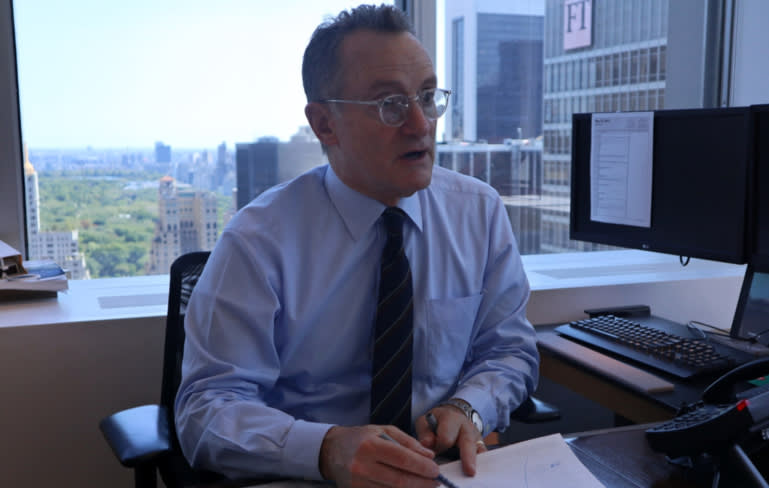 PricewaterhouseCoopers sees Oaktree -- alongside such firms as compatriot Lone Star Funds -- as one of the top buyers of nonperforming Chinese debt, with at least six deals since 2015. The company has made preparations to build the business further, including setting up a specialized team of Chinese staff.

While Marks offered no details about Oaktree's Chinese investments, he said the firm added to its portfolio in the January-March quarter.

In a November report, PwC predicted that attractive non-performing loan investment opportunities will continue to materialize for the next two to three years. "Beijing's attitude toward the shadow banking sector and desire to ensure the nation's banks are healthy so they can withstand any downturn, however slight, is a key factor," it said.

Oaktree targets businesses that have overextended themselves by taking on too much debt, but remain potentially competitive. Government-affiliated asset-management companies are the main sellers of nonperforming debt to foreign investors.

"We don't take people to court for our recoveries in China. They're negotiated," Marks said about the process of recouping debt payments.

Oaktree operates in China through a joint venture that is majority-owned by a local partner. "It's very important to have the local expertise. The people who work for us in China are Chinese. We don't send in Americans. You have to have locals," Marks said.

While Beijing set out plans in 2017 to allow foreign control of asset-management companies, this has yet to be implemented.

Marks says Oaktree's relationship with the Chinese government is positive, but concerns remain that escalating U.S.-China tensions could cause problems for the firm, such as delayed government licensing approvals.

He said the company has good relations with the Chinese government, but could suffer "collateral damage" if the trade war escalates.