Gov. Tamaki hopes to relay 'unequivocal' will of the people to Washington 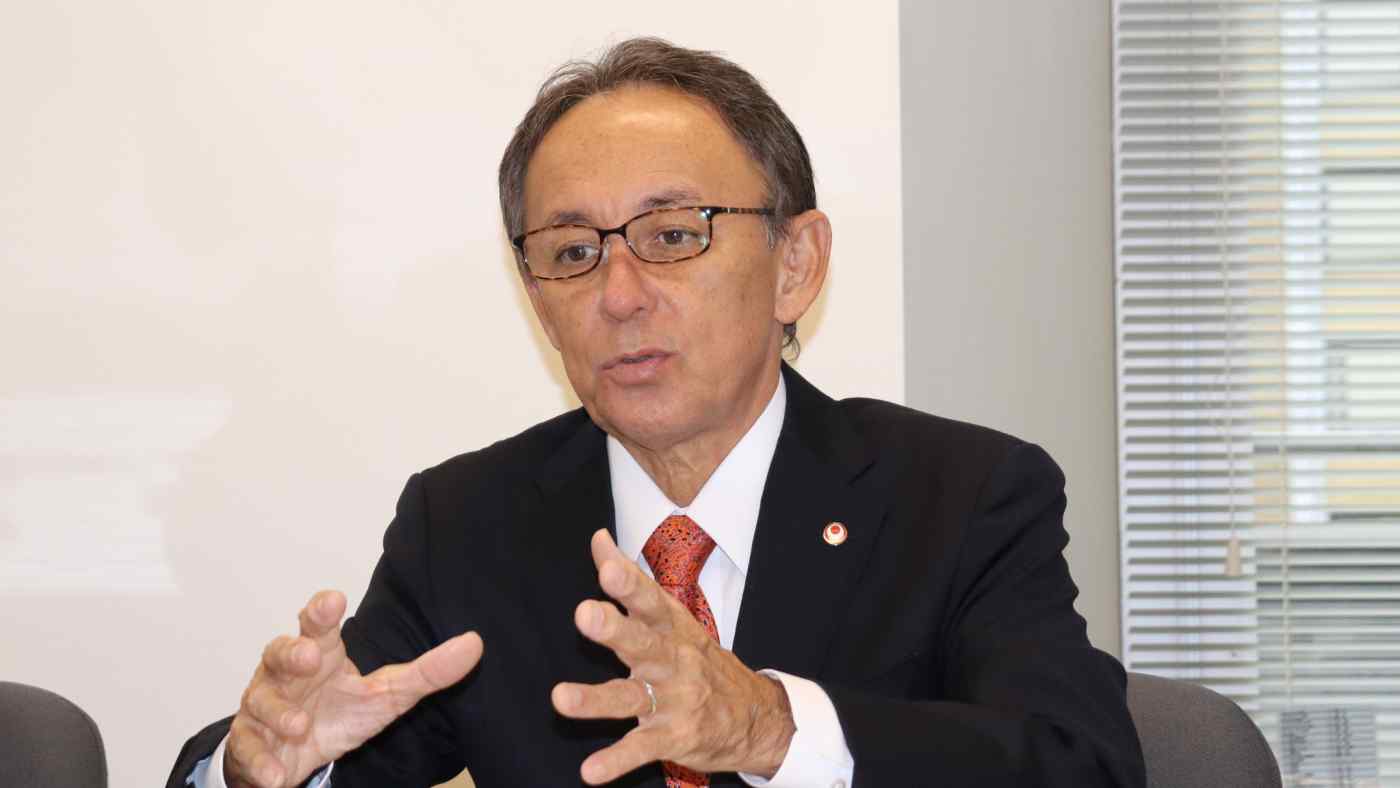 NEW YORK -- The new governor of Okinawa pledged Monday to hold a referendum early next year on a controversial plan to relocate a U.S. marine base within the prefecture.

In an interview with Nikkei Asian Review in New York, Denny Tamaki said the nonbinding vote on the plan to move the U.S. Marine Corps' Futenma Air Station from a congested urban area to the more remote coast of Henoko would be held in "late January or early February."