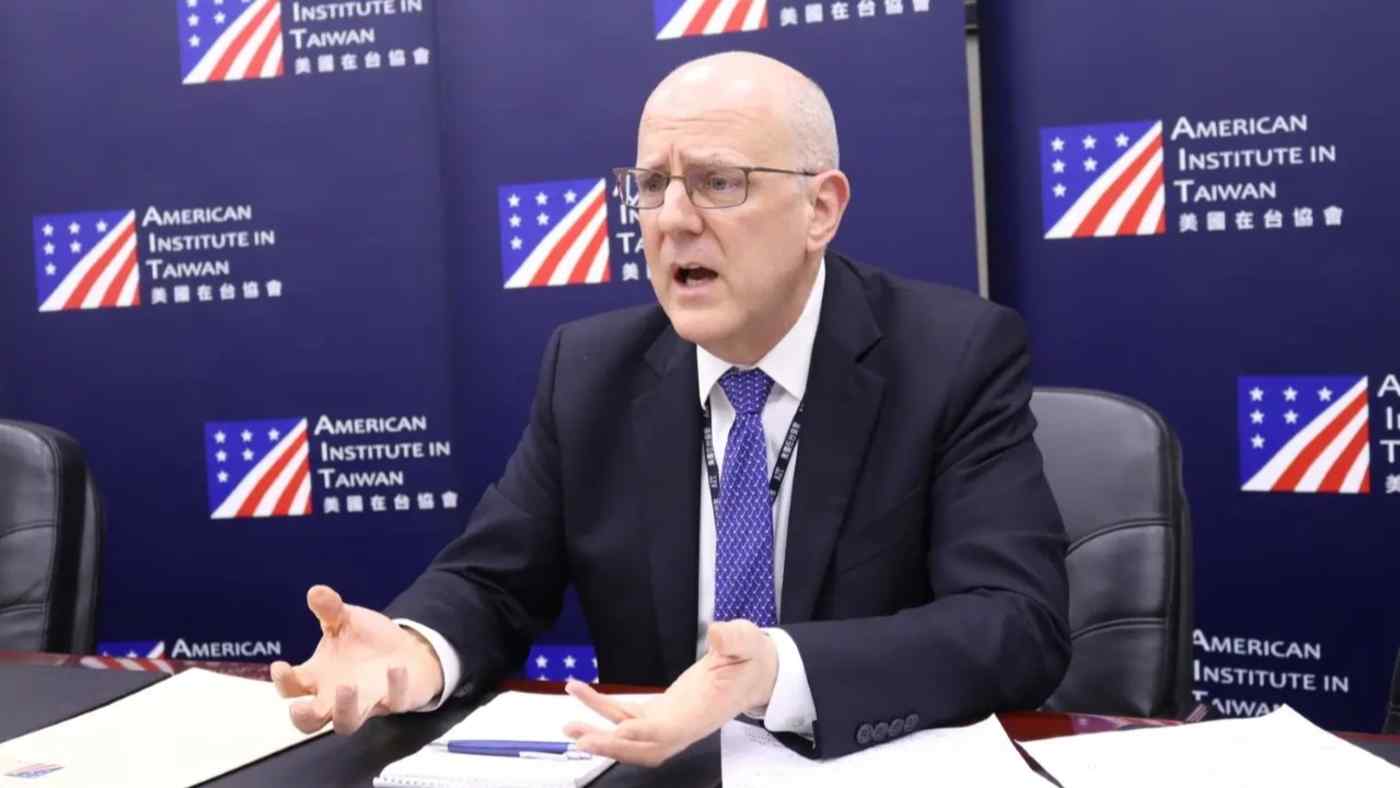 TAIPEI -- The U.S. views it as essential for countries to set up screening systems for foreign investments in the 5G era, a senior State Department official told the Nikkei Asian Review on a trip to Taiwan.

"This concept that investment should be screened in this era and should be thought about in terms of impact on society, on a country or an economy is an important one," David Meale, deputy assistant secretary for trade policy and negotiations, said in an interview last week at America's de facto embassy in Taipei.

The U.S., Meale said, will review three aspects of foreign investment: the impact on national security, government control over the investor, and whether it will affect the core infrastructure of a country.

Taiwan is drafting a blacklist of Chinese companies -- including Huawei, telecom equipment maker ZTE and surveillance camera maker Hikvision -- that it sees as a security threat. Nikkei was first to report this in January. The government in Taipei plans to ban public offices from using equipment from these manufacturers.

In addition to trade, 5G has become a key battleground in the ongoing economic tensions between Washington and Beijing.

In announcing the largest ever auction of radio spectrum to support the development of 5G on Friday, U.S. President Donald Trump said "the race to 5G is a race America must win."

On Thursday, the U.S. Commerce Department released a new "unverified list" of 37 Chinese companies and universities with which American enterprises should take extra caution in their dealings.

California-based Applied Materials, the world's top chip and display equipment maker, has ordered staff to halt all deliveries and servicing for Xiamen San'an Optoelectronics, China's biggest LED chip maker, which was on the red flag list, Nikkei has learned. The trade official was in Taiwan for events marking the 40th anniversary of the Taiwan Relations Act, which calls for Taiwan's status to be determined by peaceful methods, and for the U.S. to help the island with its own defense. China views Taiwan as a wayward province and strongly opposes the visits of any high-ranked U.S. officials.

Meale declined to comment whether the U.S. would heed the island's request to buy 66 F-16V fighter jets and 108 MIA2 tanks, but said Washington would remain its "steadfast commitment" to Taipei.

He is one of the most senior incumbent officials to visit the island since the Taiwan Travel Act -- signed by Trump to encourage high-level visits between the U.S. and Taiwan -- took effect last year.

His trip came as the world's two biggest economic powers are negotiating a deal to end a yearlong trade spat. Meale said the talks were not just about trade, but also to solve issues including forced technology transfer, intellectual property theft, and market-distorting activities by China that cause supply gluts in industries such as steel and aluminum. 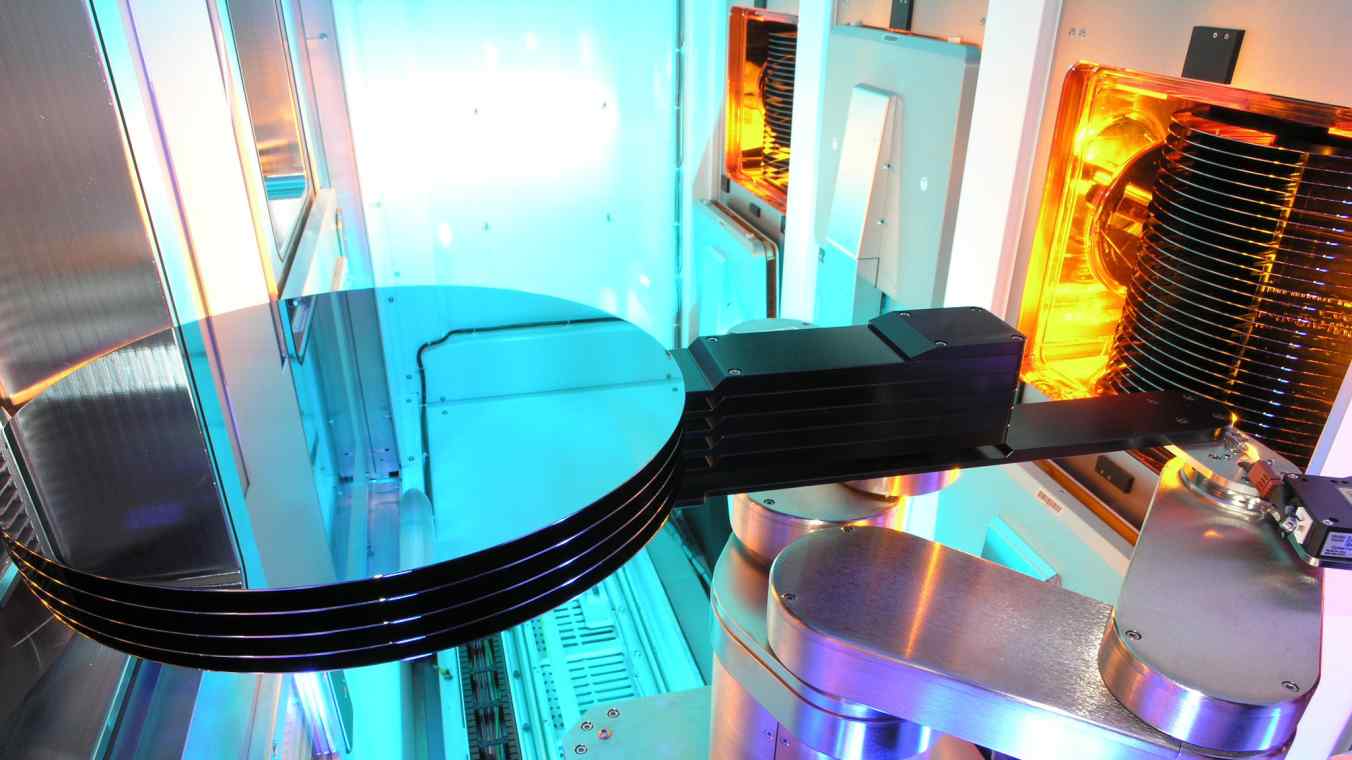 "We want a strong enforcement mechanism," Meale said. "Our focus is free, fair and reciprocal trade. Our focus is a commitment on China's part to resolve structure issues and to address our trade deficit with China."

U.S. Treasury Secretary Steven Mnuchin said Wednesday that both Washington and Beijing will establish enforcement offices to deal with the ongoing matters. Meale, however, dismissed the idea that Taiwan could play a role such as bargaining chip or facilitator in the negotiations.

"We do see the talks are driving positive outcomes for others who trade with China [including Taiwan]," Meale said. "But the topics are U.S.-China -- to determine the interactions between the United States and China."