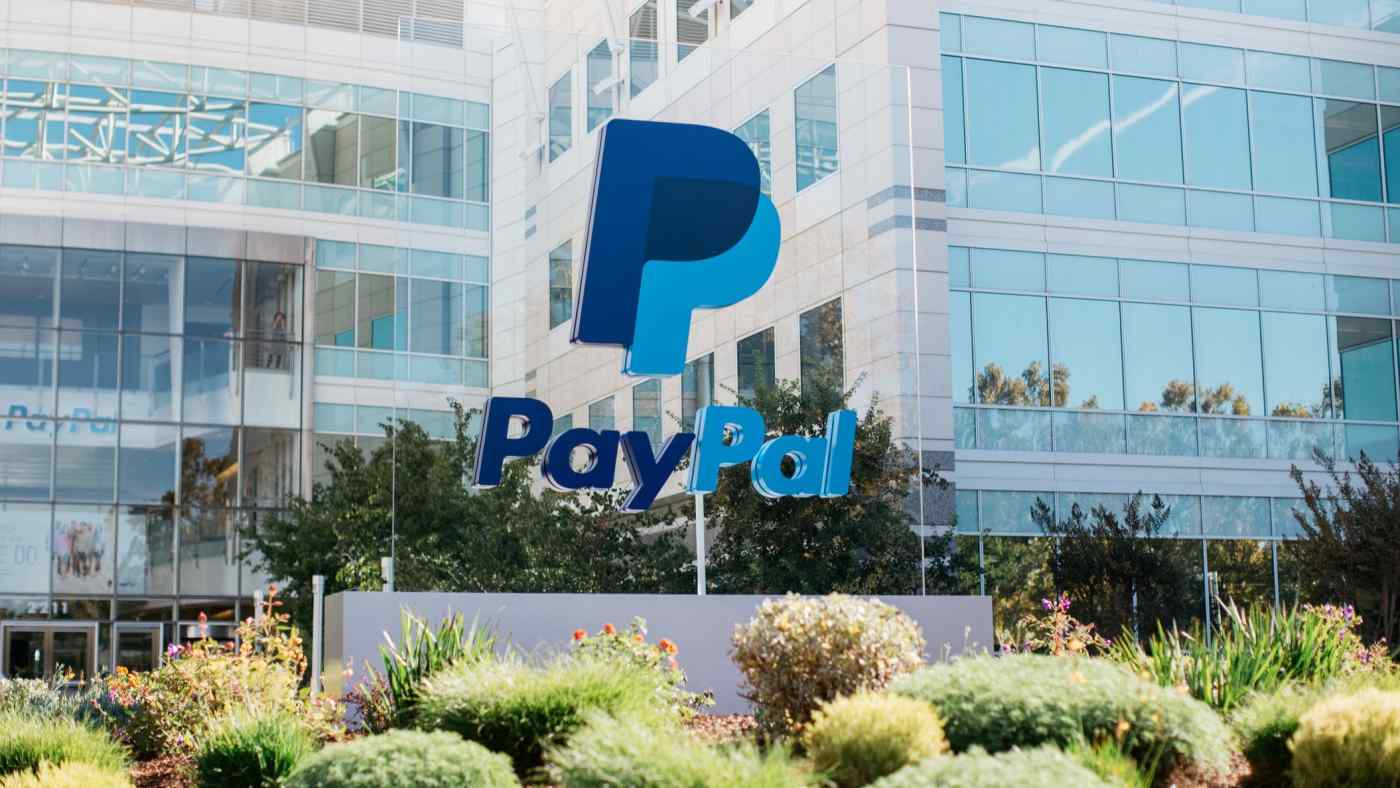 NEW YORK -- After struggling for years to extend its reach in the Japanese domestic market and the rest of Asia, PayPal is charting a new growth strategy there focused on greater investments, tie-ups and acquisitions to tap surging demand for cashless payment services.

The U.S.-based platform acquired Japanese "buy now, pay later" startup Paidy for roughly $2.7 billion earlier this year. CEO Dan Schulman hinted at the potential for more similar deals in an interview with Nikkei, as the company relies on existing brands and their assets to expand its footprint in domestic payments in Japan and beyond.