Philip Morris Japan stresses diversity in move away from cigarettes 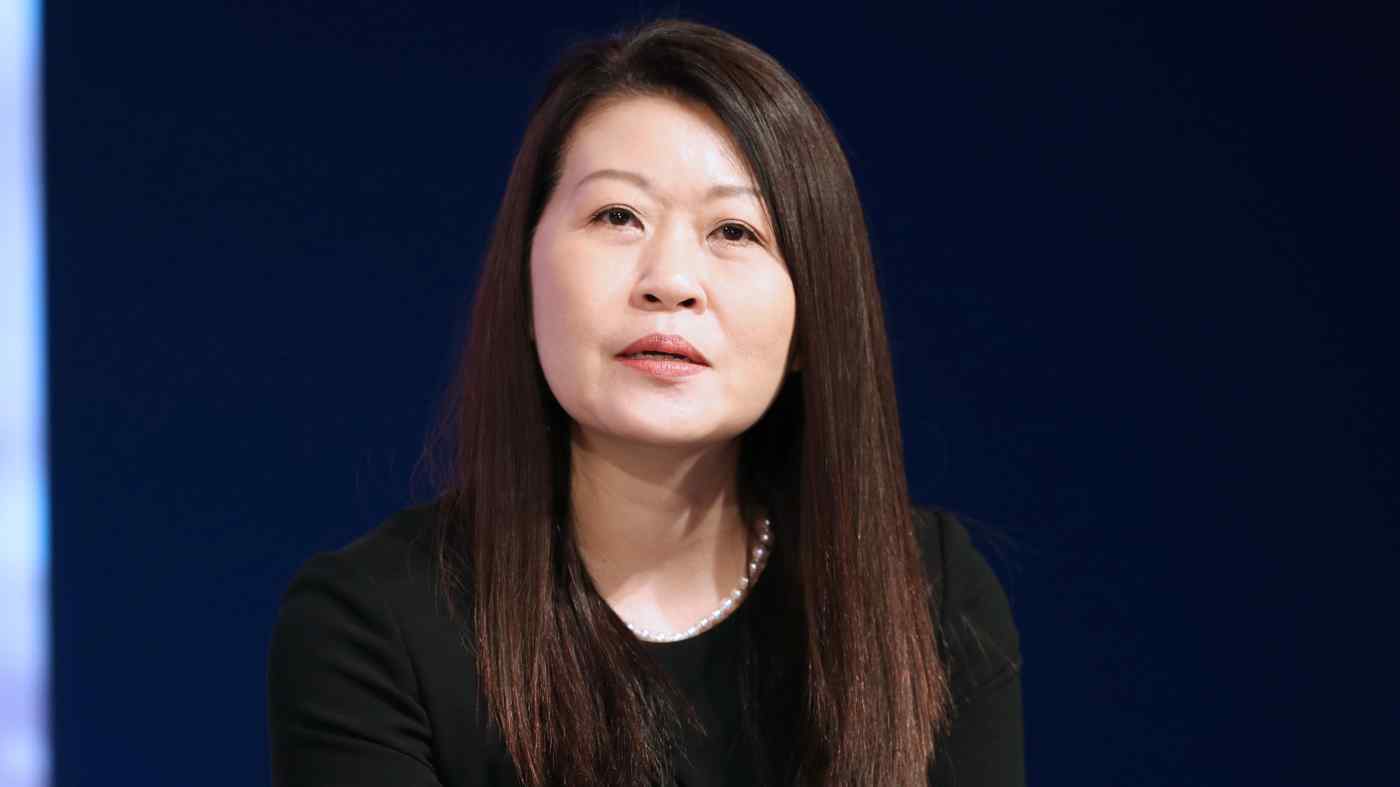 TOKYO -- Diversity and inclusion are playing "a key role" in the transition of tobacco major Philip Morris away from selling cigarettes to smokeless products, Shea Lih Goh, president of the company's Japan arm, said in an interview with Nikkei Asia on Wednesday.

Despite being widely known as a cigarette company, Philip Morris International in 2016 announced a goal of bringing about a smoke-free future, or an end to traditional tobacco products. To this end, it has spent more than $7.2 billion in research and development and hired 400 scientists as well as medical and engineering experts globally.