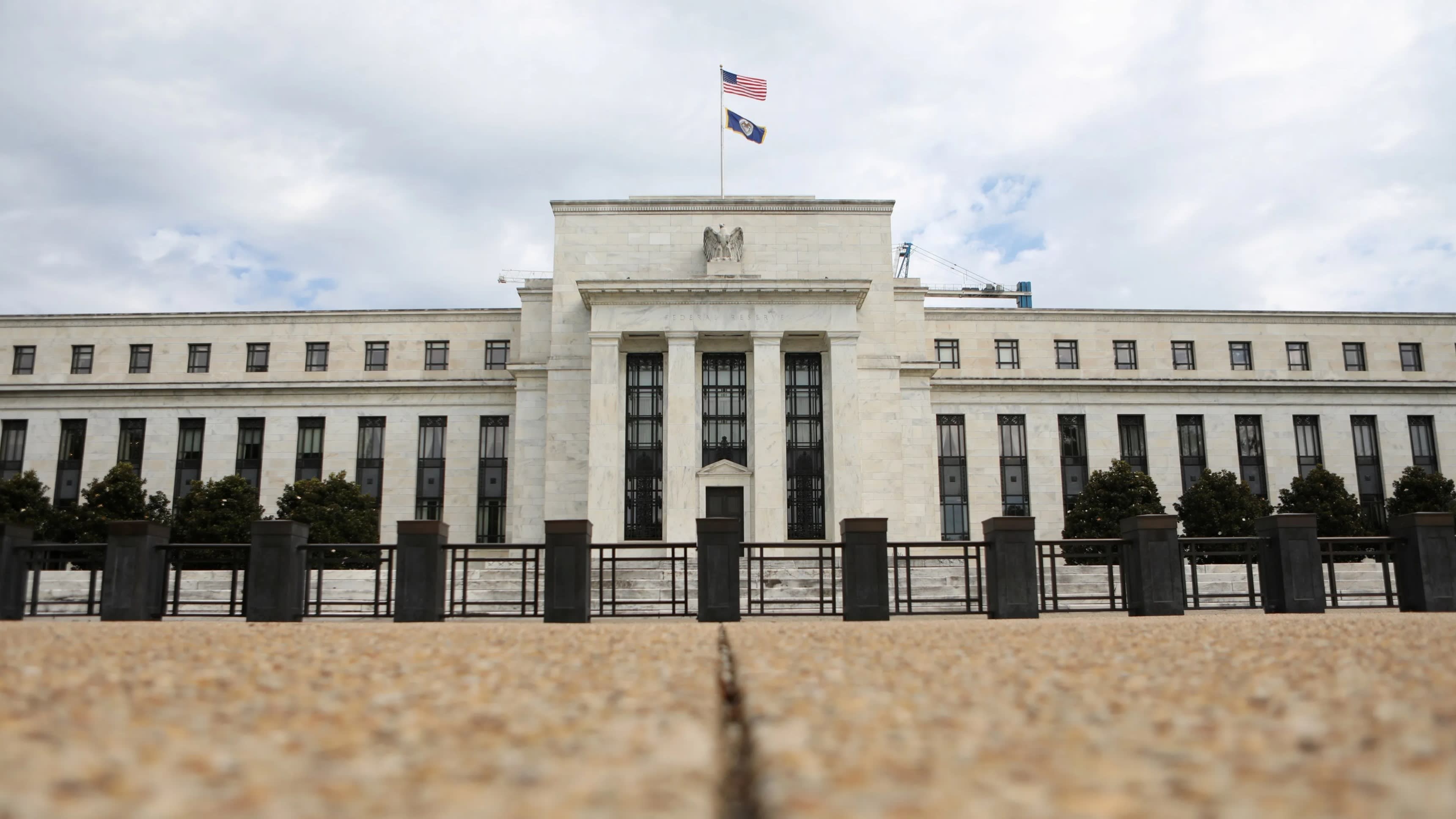 NEW YORK -- The U.S. Federal Reserve's interest rate cuts put pressure on emerging economies to loosen monetary policy or else face an influx of capital that drives up their currencies, the chief of the Philippines' central bank recently told Nikkei.

The Fed's moves nevertheless do not dictate the bank's policy but are just one factor among many, including inflation, growth and manufacturing output, stressed Benjamin Diokno, governor of the Bangko Sentral ng Pilipinas.

The bank has lowered its policy rate three times this year, to 4% from 4.75%, with the most recent move coming in September.

"But unlike other central banks that are easing monetary policy because they are hard-pressed to help stimulate weak economies, our monetary policy easing is primarily meant to normalize the policy setting" after tightening last year, Diokno said.

The bank raised rates by a total of 175 basis points in 2018 to counteract rising food and crude oil prices, he explained. 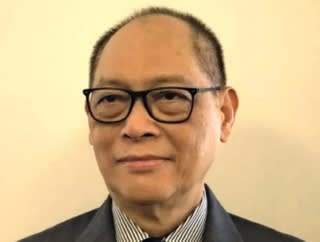 Asked about the impact of the U.S.-China trade war on emerging economies, Diokno said that there are "no winners" and noted that the effect on individual countries partly depends on their reliance on exports.

But in the Philippines, "we enjoy strong domestic demand," so the adverse impact of the trade war "is seen to be minimal," he said.

The central bank expects the Philippine economy to grow 6% in 2019, with acceleration in the second half thanks to government spending, according to the governor.

"Inflation went down very sharply from a high of 6.7% in September and October last year to a mere 0.9% in September this year," and current price conditions are "favorable," he said.

The Fed's return to cutting rates after a cycle of tightening has added to concern that low rates have left advanced economies with little ammunition in the event of a downturn.

"There is consensus among economists and even central bankers that at the moment, fiscal space is bigger than monetary space," Diokno said. "A combination of fiscal policy, monetary policy, and structural reforms -- rather than allowing monetary policy to take all the burden -- is essential for economic growth."