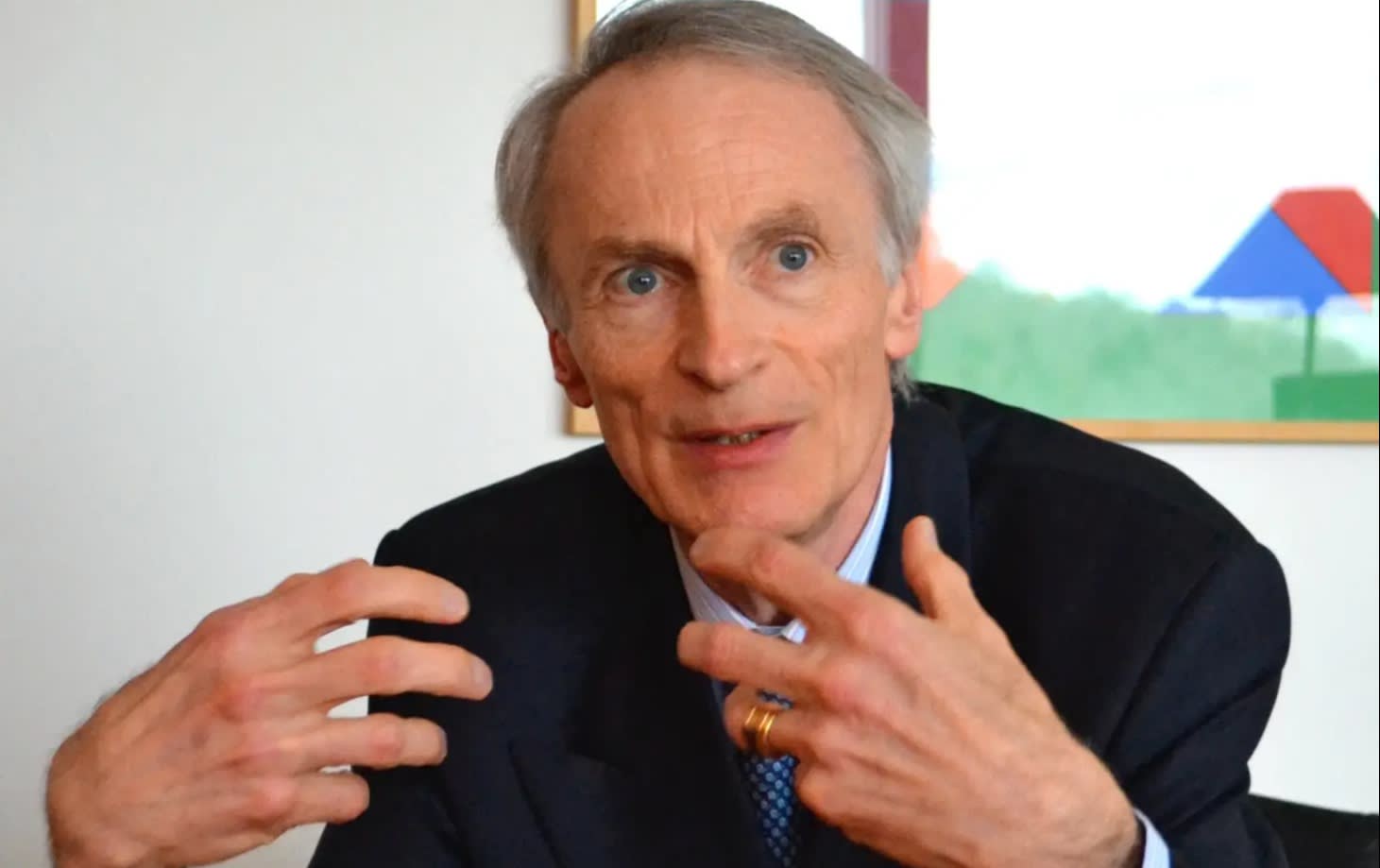 "I'm not erasing anything," Renault Chairman Jean-Dominique Senard said of his stance on the legacy of predecessor Carlos Ghosn. (Photo by Tallulah Lutkin)

Nikkei and Le Figaro interviewed Renault Chairman Jean-Dominique Senard on Friday at Renault's headquarters in Boulogne-Billancourt, a suburb of Paris.

An edited transcript of the interview follows.

Q: Why have you decided to create the new council called the Alliance Operating Board for Nissan, Renault and Mitsubishi Motors?

A: The process [of decision-making in the alliance] was too complicated and cumbersome. It was necessary for it not only to be renewed but also reinforced and considerably simplified.

The creation of the council answers to the question concretely and practically. [The council is] extremely limited, but consists of 4 people who are decision-makers.

During the board meetings, we will not only discuss several topics, we'll also ask the project managers to report on the status of their projects so that we can respond with reactivity.

Q: When there's a disagreement in the council, will one member have to abide by the decisions of the others?

A: When we are respectful of each other's cultures and have an objective, which is to succeed, I don't think we will encounter any particular difficulties, no more than in other systems.

Q: What is your role as the president of the council?

Q: How do you see the necessity of developing the alliance?

A: The founding philosophy is to re-create what made the force of the alliance originally, which means taking the respect of cultures and companies into account and working together for the best efficiency.

It is probably the only way for a Western company and Japanese company to function together.

If we lessen the alliance merely to a sum of synergies, it's fine but it won't do much to engage our teams.

In order to attract talent, to make sure that the alliance becomes a hub for outside talent, we need to redefine the alliance's purpose.

Q: Does that mean you want to erase the Carlos Ghosn era?

A: I'm not erasing anything. Since my time with Michelin, I always said that when it comes to traditions, you shouldn't do what others did but you should rediscover the original spirit.

Q: Will you maintain the target of selling 14 million autos a year by 2022?

A: I think that in the coming months, we will be redefining the objective depending on confirmed elements.

Have some patience, but I think that one of the roles of the board will be to confirm the objective or not and explain why.

We have to be sturdy in the figures we announced.

Q: Ghosn wanted to create a holding company for the three automakers.

A: The people around me aren't dealing with this issue today. For me, the absolute priority is what I just told you.

Q: You don't rule out the possibility of integration?

A: I'm not dealing with it today. If I were to talk about merging, it would be to talk about the intelligent merging of our cultures to make the alliance very efficient. All other ideas would not be relevant.

Q: Wouldn't it be more reassuring for Japan to say clearly that, "We don't want the integration?"

A: There are fantasies and doubts which generate unfounded rumors and anxieties.

My message is let's stop mulling over, let's act, let's be efficient.

Q: Did the French government tell you to make the alliance "irreversible?"

A: I don't know if that's the word they used when I spoke to the government representatives, but that was the idea. In fact, I felt that it was obvious.

Q: Does the new council make the alliance irreversible?

A: I don't know if it's enough, but we mustn't be too pretentious. But it does seriously show our will to make it irreversible and that it is possible.

Q: What is your opinion about government intervention?

A: I can only say that I don't have any concerns about interference in terms of the freedom I have to do what I have to do.

Q: Do you want the government to remain silent?

A: All shareholders have the freedom to speak, but when there's a person with a mandate, you have to let the person finish the mandate till the end. I don't have any difficulties for that to be understood.

Q: Are you worried about Nissan's performance?

A: I haven't studied enough to judge that. I won't just sit and listen to what others tell me. If I can help, I will because behind that question is the economic future of the alliance.