CEO 'optimistic' on biggest customer, but seeking out fresh opportunities 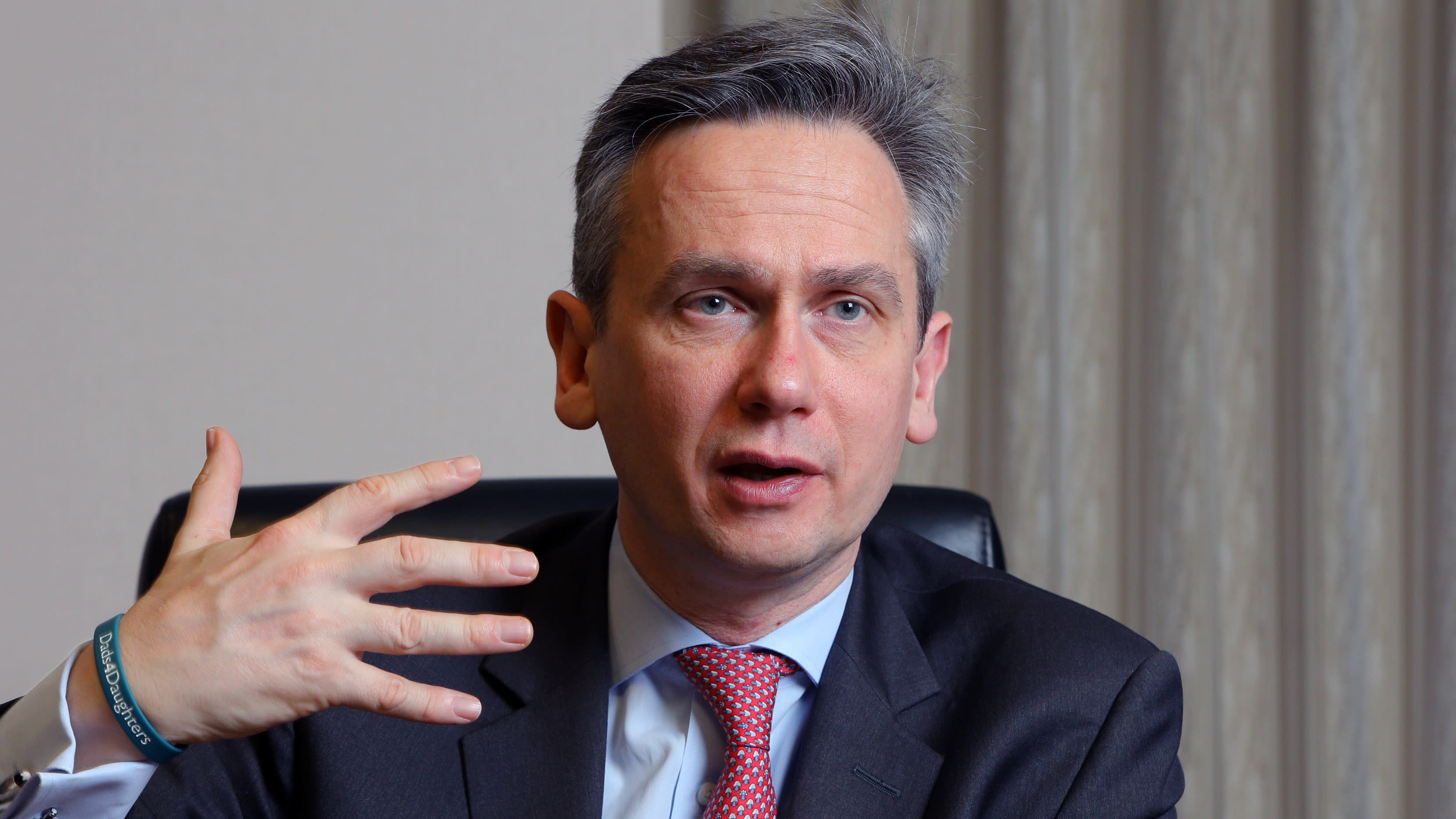 TOKYO -- Anglo-Australian resource major Rio Tinto, which focuses on traditional commodities like iron ore, has started to seek out new materials that will be more in demand in the next decades, the company's chief executive Jean-Sebastien Jacques told the Nikkei Asian Review.

The move comes as the economy of China, its largest buyer of traditional resources, is expected to slow further over the long run. Last year, 43% of Rio Tinto's revenue came from sales to Chinese customers.

In an interview in Tokyo on Nov. 17, Jacques said the most important thing for Rio Tinto is "to think what materials and what resources society will need in 10 to 15 years and how can we position ourselves." With this aim, the company has created Rio Tinto Ventures, an internal unit that "has a mandate to look at new opportunities and search new materials."

He raised lithium as an example. Demand for lithium is expected to soar as the demand for electric vehicles spreads, as it is a key material in EV batteries. In July, the company signed a memorandum of understanding with the Serbian government over development of a lithium-related project in the Eastern European country.

In order to build new businesses, Jacques said it is crucial to "fully understand the supply chain" of the new materials -- from production to recycling -- and to have the right partnerships in place.

While searching for new opportunities, the CEO also said that the company wants to "continue to build position in iron ore, copper and aluminum."

He projected that the iron ore price will remain volatile, but remained upbeat on China's economy, a key determining factor of the market.

"We believe the year 2018 will be a very good year for China," he said, brushing off fears of a possible sharp deceleration after the end of the five-yearly Communist Party congress in late October.

Jacques pointed out that the ongoing restructuring of the steel industry in China would be an opportunity for Rio Tinto, as higher-grade materials will be increasingly needed as the country tries to improve productivity and upgrade quality.

He added that he is "pretty optimistic" about China's ability to manage various risks, including its mounting debt.

As for other resources, he anticipates there will be greater demand for aluminum, due to increased production of electric vehicles. He also said he is "bullish" on copper because not much supply is expected during the next decade.