New president aims to change insular culture where others failed 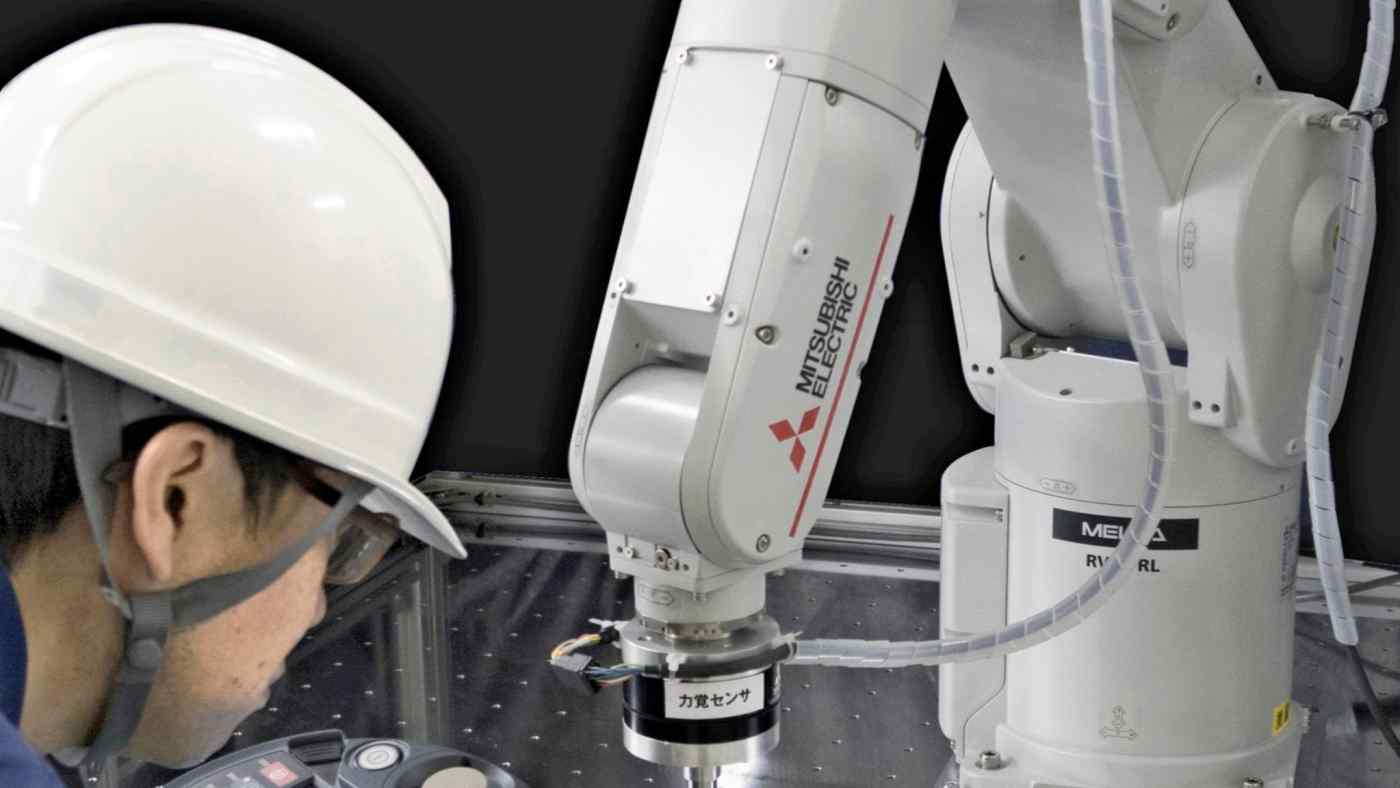 The repeated scandals at Mitsubishi Electric, whose portfolio ranges from air-conditioning systems to industrial robots and semiconductors, have been blamed on an insular corporate culture.
YUTA FUKUSHIMA, Nikkei staff writerAugust 31, 2021 05:31 JST | Japan
CopyCopied

TOKYO -- Mitsubishi Electric will make outside directors a majority of its board and set up a team to reform its corporate culture in response to a slew of quality control scandals, President and CEO Kei Uruma told Nikkei on Monday.

Uruma was tapped to lead the company in late July, after predecessor Takeshi Sugiyama resigned over news that inspection results for train equipment had been faked as far back as the 1980s. This was only one in a string of similar revelations in recent years, and the list has kept growing even after Uruma took the helm.