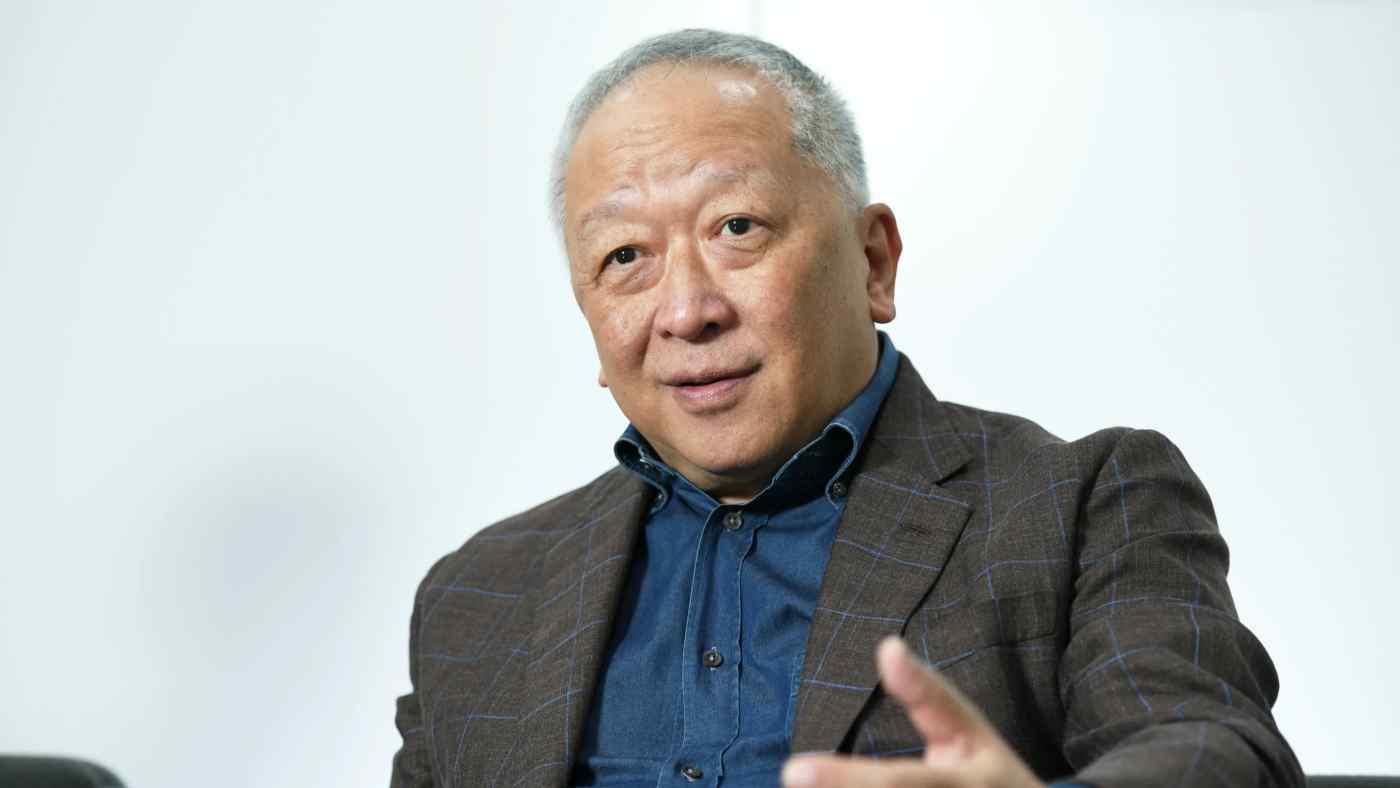 TOKYO -- Troubled iPhone screen maker Japan Display will receive 50 billion yen ($470 million) of a 80 billion yen lifeline in October as planned, the head of a Chinese investor group told Nikkei on Friday, as he sought to clear up uncertainty over the deal.

Winston Lee, CEO of Suwa Investment Holdings -- the vehicle for the investment -- spoke with Nikkei in his first interview about the deal.

Lee's remarks follow weeks of speculation over whether the rescue would come to pass after taking several twists and turns.

"All the money that Harvest Tech has committed has been secured," Lee said, adding that multiple companies and investment funds would contribute capital.

Japan Display, also known as JDI, is expected to receive the remaining 30 billion yen by the end of its fiscal year in March, according to Lee. But a 10 billion yen portion is still under negotiation, and a firm pledge for that funding has yet to be secured.

JDI initially inked a deal with three companies from Taiwan and mainland China, but the two Taiwanese players pulled out in June.

"I don't see restructuring or departure of existing shareholder investors. We only see additional better and stronger participants," Lee said.

Despite Lee's confidence, concerns still remain about Harvest Tech's commitment. He avoided speaking on Harvest Tech's behalf, with a public relations representative present at the interview specifying that Lee was "here as CEO of Suwa."

Lee led the negotiations for Harvest Tech, where he serves as general manager, and is slated to join JDI's board after the transaction is completed.

Meanwhile, a tough road to recovery lies ahead for JDI, which was cobbled together from the liquid crystal display operations of Sony, Toshiba and Hitachi.

Heavy investment in LCD panels, even as Apple was shifting to newer OLED displays, and competition with lower-cost Chinese rivals have weighed on earnings. The company fell into negative net worth at the end of June.

The turnaround plan is believed to involve JDI partnering with the consortium to commercialize its OLED panels for sale to Apple. But this strategy would face challenges, not least of which is that Apple is considering sourcing OLED displays from China's BOE Technology Group. South Korea's Samsung Electronics holds a lead in OLED displays for phones.

JDI's OLED technology "has been and will be deployed by our major customer even with such a limited pilot plant production," Lee said, referring to use of the displays in smartwatches and other wearable devices. But large-scale production of smartphone panels will be trickier.

Lee acknowledged that JDI has "suffered financially" in recent years.

"The operational cost is high, and that needs to be reduced and restructured to the industry norm," he said, adding that Suwa will work with management to reduce costs.

Lee said he sees this as a long-term investment of "above three to five years."

JDI has been receiving support from Japanese state-backed fund INCJ, its largest shareholder. The fund provided 20 billion yen in financing in April, and again in August, and is slated to convert 102 billion yen in debt to preferred stock.

"We will try not to trouble INCJ again," Lee said.