Shutting out China not the answer: Trilateral Commission members

Asia will continue to push for globalization and integration, key players say 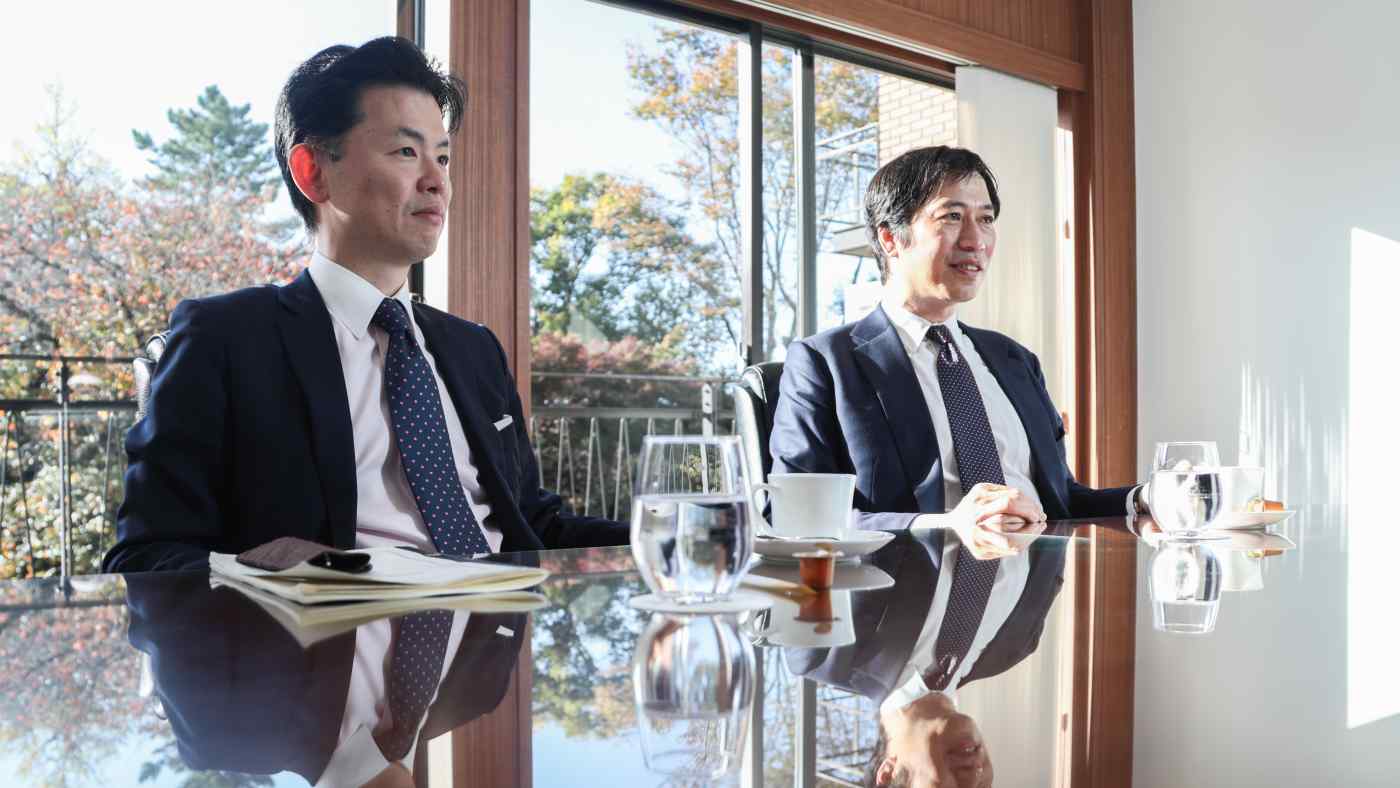 TOKYO -- The Trilateral Commission, a secretive nongovernmental international organization aimed at fostering closer cooperation among the U.S., Europe and Asia, recently allowed Nikkei reporters to sit in during a two-day session of its Asia-Pacific wing. This was the first time in its 50-year history that the group allowed reporters to listen to its entire deliberations.

Two executive committee members of the Asia-Pacific Group, who were behind the decision to allow Nikkei to participate and report about the gathering, sat down for an interview to discuss why it chose to open up.