Chief of Japan's Sumco fears getting burned by investing in capacity 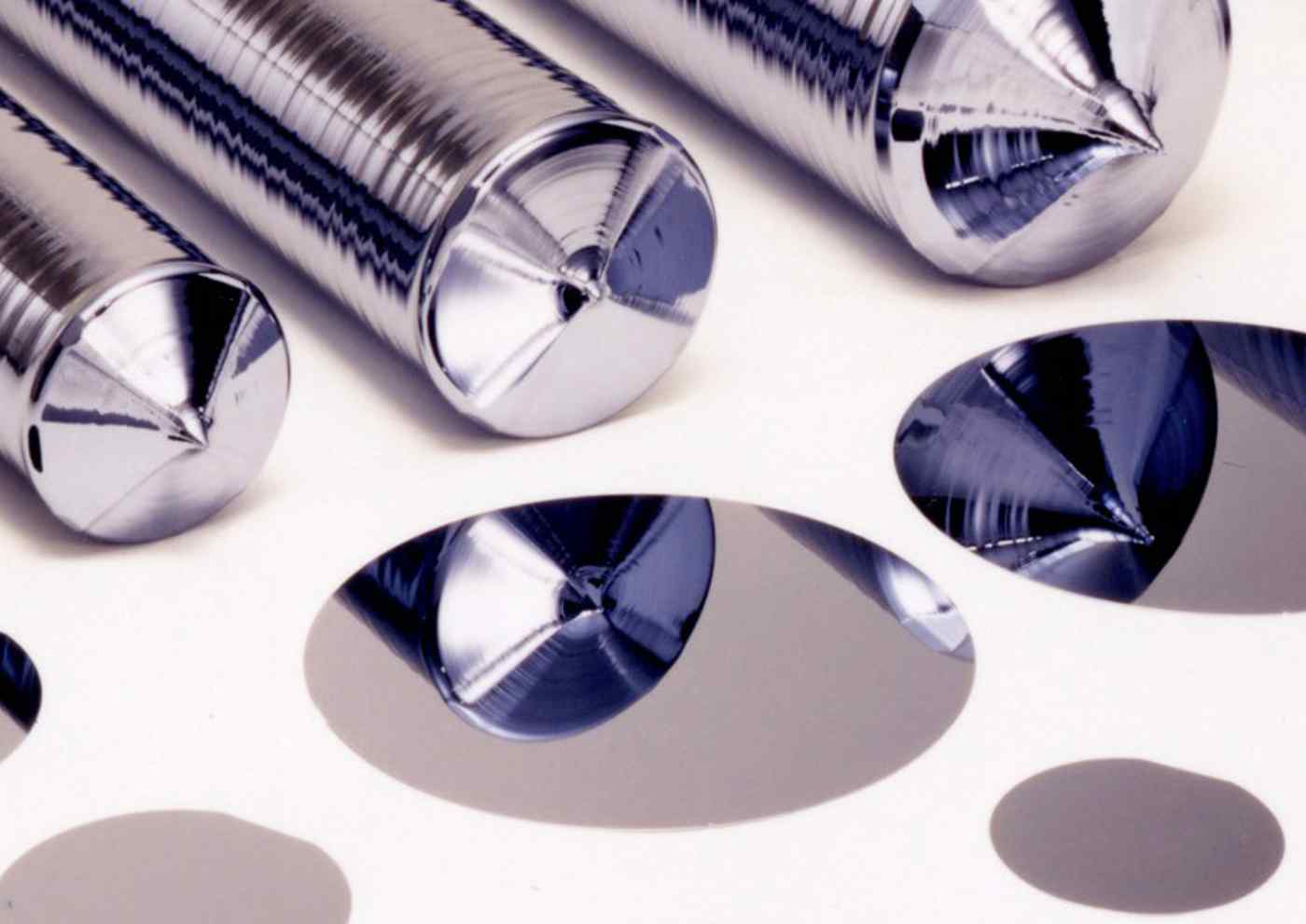 TOKYO -- The global supply of silicon wafers is lagging as data centers and car electrification drive demand for more semiconductors, in which the wafers are a necessary component.

There is speculation that the semiconductor industry has entered a "supercycle," a period longer than its usual three- to five-year market cycle. If so, wafer supplies could be squeezed further.

Yet in an interview with The Nikkei, Mayuki Hashimoto, the chairman and CEO of wafer supplier Sumco, expressed caution over the long-term prospects of semiconductor demand. Wafer supply, he said, should be adjusted based on the global economic outlook.

Q: What is your outlook for the wafer market?

A: Demand for 300mm wafers is strong as Samsung Electronics and Toshiba ramp up production of flash memory used in data centers. Worldwide silicon wafer shipments in 2017, measured by area, apparently set a record for the fourth consecutive year.

We believe that demand for the latest 300mm versions will increase at an annual rate of 5-6% through 2020.

According to customer forecasts, monthly demand for 300mm wafers in 2020 will total around 7.6 million units. We assume that demand will hit about 6.6 million units. Unless other wafer manufacturers invest to increase production, there could be a shortage of about 1 million units. Why one silicon wafer maker relented and is adding capacity

A: Demand for wafers is especially high due to vehicle electrification and autonomous driving technologies that need the wafers. But as automakers could shift to 300mm wafers in two to four years, we remain cautious about investing to raise production of 200mm wafers.

Q: Do you think the semiconductor industry has entered a supercycle?

A: We need to view this rationally. In 2006, semiconductor demand rose exponentially after emerging economies helped expand the mobile phone and computer markets.

This was when "the silicon cycle is over" became an oft-heard refrain. Demand forecasts rose sharply, prompting wafer manufacturers to invest in raising capacity, only to find that demand dropped quickly following the Lehman shock.

By 2010, there was a monthly production capacity surplus of over 1 million units, and prices tumbled by two thirds, forcing manufacturers to book large losses. 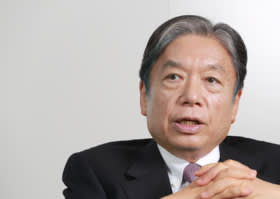 From the point of view of a wafer maker, there's no such thing as the "silicon cycle."

When wafer demand soars on tight supply, prices will rise. This in turn triggers increased production, which then helps push prices down. The same mechanism works for semiconductors, the end product.

Statistics show that wafer shipments are closely linked to the global GDP growth rate. I think we would see a wafer glut unless makers control shipments based on growth forecasts.

Q: Are you missing out on opportunities amid robust demand?

A: The current strong demand could be temporary, as it partly stems from the need to test chips with a 3-D stacking structure. These chips could become the mainstream for flash memory, but they currently suffer from high defect ratios.

Should [3-D] improve within two to three years, we'll get burned if we were to significantly raise output now.

We will raise prices and output gradually, and invest so as not to cause extreme shortages or gluts. The basic idea is to control supply in accordance with the economic growth rate.