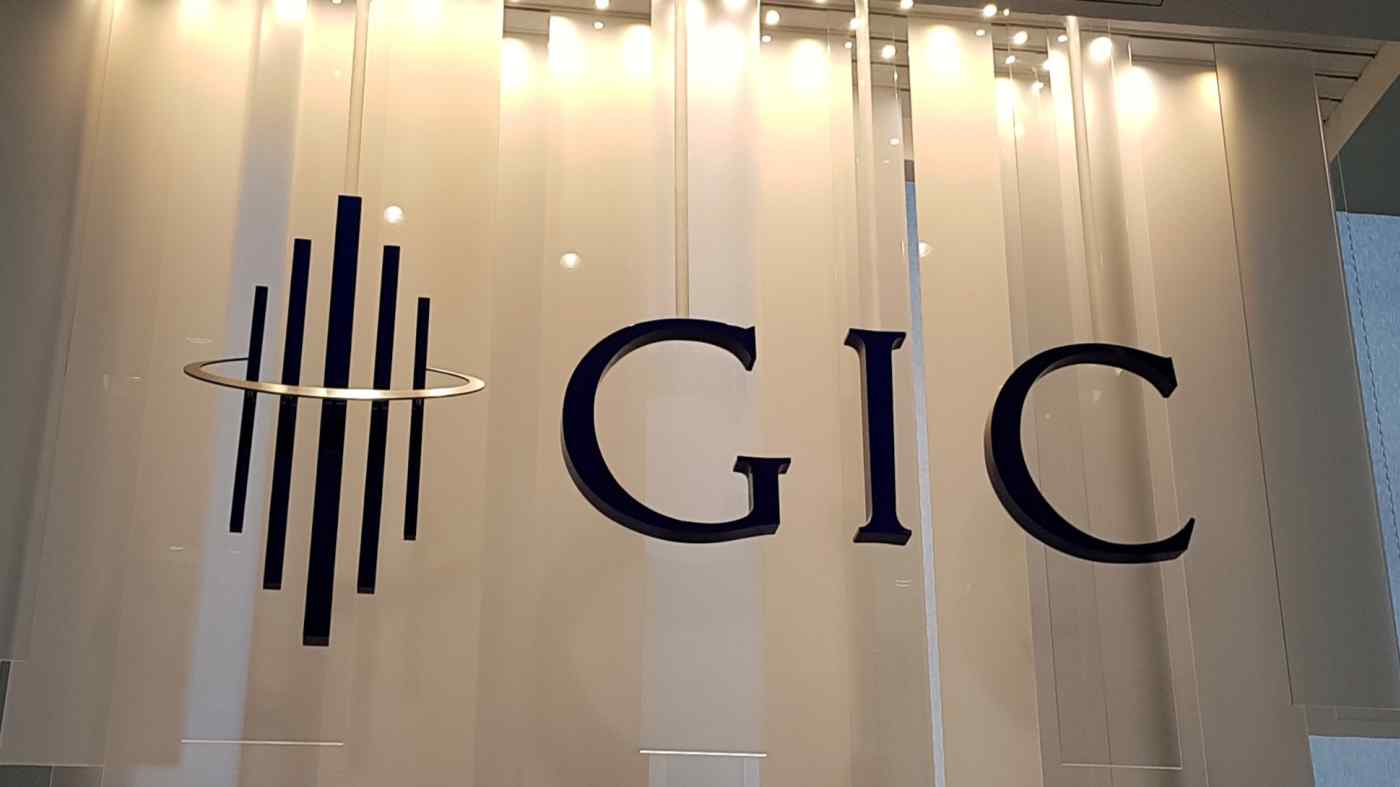 SINGAPORE -- While the global economy is expected to rebound from the COVID-19 pandemic in 2021 and stock markets are already heating up, Singapore state fund GIC -- one of the world's biggest institutional investors -- is keeping to a watchful stance on the market outlook.

"It's very hard for us to forecast market fluctuations, but we do have a somewhat conservative or defensive view," Jeffrey Jaensubhakij, GIC's group chief investment officer, told Nikkei Asia in an interview.

Globally, share price indexes are rising as investors flock to growing tech stocks. "I think today, I would say [the stock market] already prices in some very good news, and you really have to have some very strong recovery in order to match the prices you are already paying," Jaensubhakij said. "So if there's disappointment, then you can definitely have that adjustment."

As an example, he said that if production or distribution of coronavirus vaccines become difficult then some aspects of the economic recovery will be slower.

GIC invests worldwide, with the U.S., Asia and Europe accounting for 34%, 32% and 19% of its assets, respectively, as of March 31 this year. And while it does not disclose its total asset size, it had 44% in nominal bonds and cash, 15% in developed market equities, 15% in emerging market stocks and 13% in private equity.

Jaensubhakij, who joined the fund in 1998 as a senior economist, assumed his current position in January 2017. The Singaporean grew up in Thailand before earning a bachelor's degree in economics from the University of Cambridge and a master's and Ph.D. in the same discipline from Stanford University. 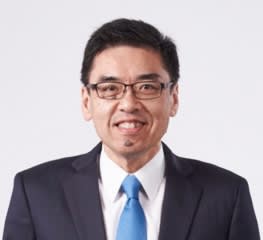 Asked how GIC has changed its investment strategy during the pandemic, Jaensubhakij said one area of focus is assets that have not become too expensive. "In the Asian region, it would be some of the sectors that haven't caught up yet with how the markets have recovered," he said.

As for 2021, it will be "quite a good recovery year" due to vaccines and continued fiscal backing from governments, Jaensubhakij said. He noted that most of that support so far has gone into incomes and not all was spent. Therefore, some services consumption will rebound starting the end of the coming first quarter as vaccines start to be distributed widely, he said.

"The only thing is that we can't be too optimistic about how quickly vaccines can be fully distributed," he stressed. As such, countries where vaccines can be distributed very well would see a lot more domestic services and travel, while international travel would come back slower, he added.

With respect to geopolitical tensions that may affect investor decisions, Jaensubhakij said U.S.-China tensions will unlikely change much under the incoming administration of President-elect Joe Biden that begins in January.

"When I talk to people in the U.S., the big change from two or three years ago is that everybody has a very cautious view of China, meaning cautious about China as a competitor, China for strategic reasons, for national security reasons," he said, pointing out that the feeling about China as a potential rival and threat to the U.S. from a national security angle is well shared.

"So I believe that, even with Joe Biden and his administration coming in, there will still be that tension, but it won't appear the same way," he said. Biden's style will differ from Trump's by working with allies to pressure China, he added, "but the substance will probably not change too much."

But Jaensubhakij also said that U.S.-China tensions "shouldn't make growth worse from here" because Beijing is intently focused on expanding and diversifying the domestic economy.

Regarding the recent conclusion of the Regional Comprehensive Economic Partnerships, or RCEP -- a new trade bloc that encompasses 15 Asia-Pacific countries -- is "an important signal that not everybody is going to go down the de-globalization route."

When it comes to Southeast Asia, he said countries like Vietnam and Indonesia -- with young populations and relatively low gross domestic product, or GDP, per capita -- are well positioned for post-pandemic growth as they benefit from regional supply chain readjustments as well as digital technology leapfrogging, which have accelerated throughout the pandemic.

Jaensubhakij said that many of the region's tech companies will focus on those two markets before moving on to the others. "We expect that (the technology sector) to do well in the next few years," he said.