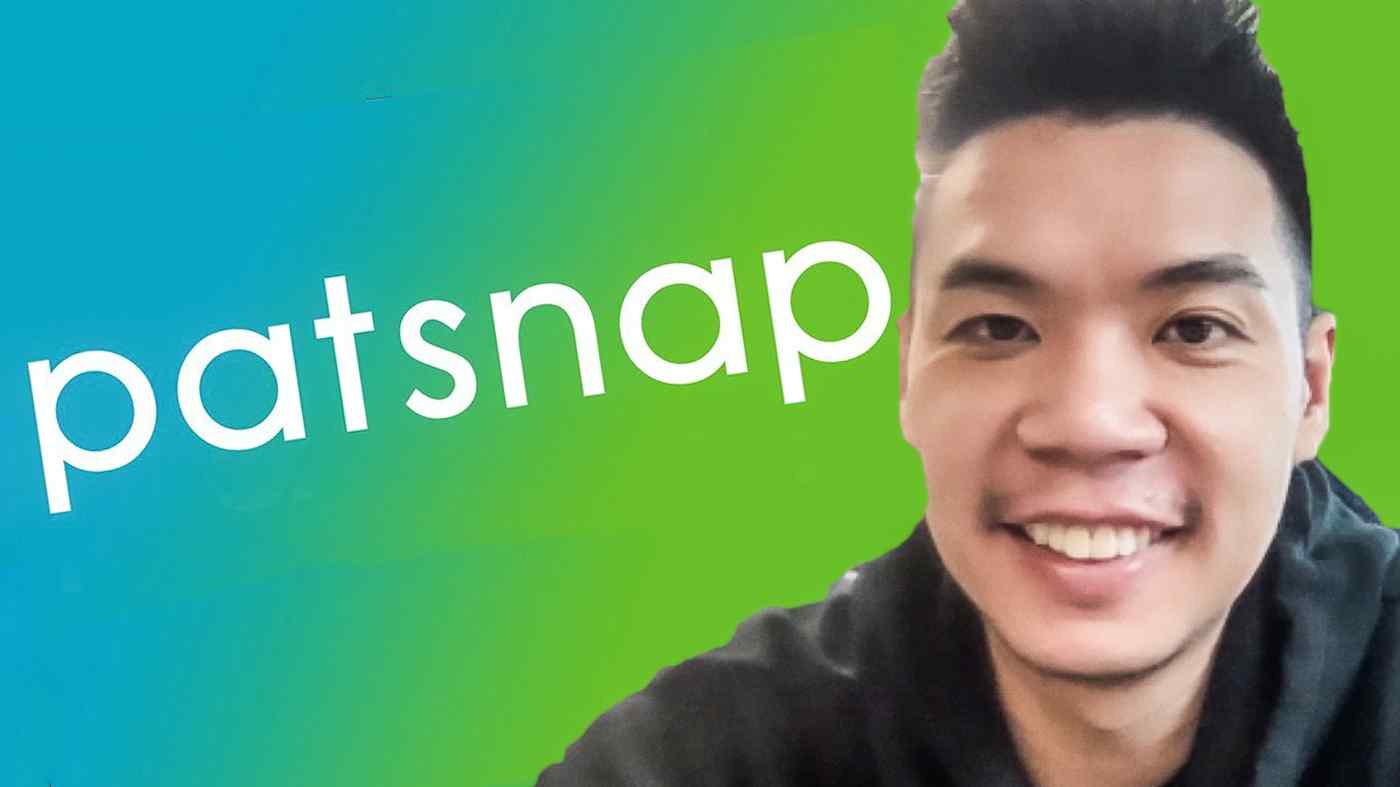 PatSnap founder and CEO Jeffrey Tiong: “My vision is that one day, every R&D engineer can use our tool to help them to innovate better.”  (Screenshot from PatSnap's website)
WATARU SUZUKI, Nikkei staff writerMarch 17, 2021 14:59 JST | Singapore
CopyCopied

TOKYO -- PatSnap, a Singapore developer of software that helps companies analyze patent information, said on Wednesday it raised $300 million from a group of investors led by SoftBank Group's Vision Fund 2 and Tencent.

The funding round put PatSnap's valuation at more than $1 billion, vaulting it to unicorn status, according to its founder and CEO Jeffrey Tiong. CPE Industrial Fund and existing investors Sequoia China, Shun Wei Capital and Vertex Ventures also participated in the round.

In an interview with Nikkei Asia, Tiong said he wants to expand into Japan, where spending on research and development lags only the U.S. and China.

"We haven't really entered Japan yet. So hopefully with this SoftBank partnership we can enter the Japan market better," Tiong said.

Tiong founded PatSnap in 2007 after discovering the difficulty of analyzing patents while interning at a medical startup in the U.S.

Currently, PatSnap collects patent information from nearly 120 countries and compiles the data into easy-to-view graphics. For example, a user can search for a map of a company's R&D partnerships with other companies. 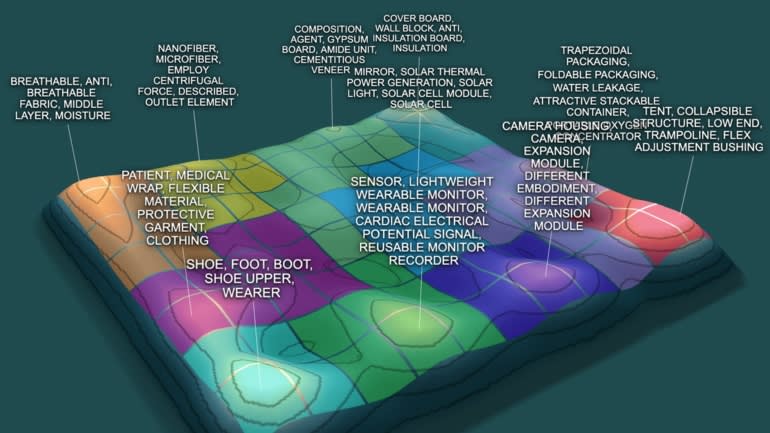 PatSnap has about 10,000 customers, including Dyson and Spotify. (Screenshot from PatSnap's website)

PatSnap said it has about 10,000 customers, including Dyson and Spotify. The startup employs more than 700 employees in Singapore and in regional headquarters in London and Toronto.

"My vision is that one day, every R&D engineer can use our tool to help them to innovate better," said Tiong.

SoftBank Chairman and CEO Masayoshi Son made his first commercial success by selling the patent for one of his inventions -- a translation device -- to Sharp. He decided to invest in PatSnap after a quick Zoom call with Tiong in January.

Vision Fund 2, which is currently funded entirely by SoftBank, has commitments of $10 billion and invested in 26 companies as of December. Its first, much larger Vision Fund held stakes in 82 companies.