Singapore sports organizer One expands into reality TV and beyond 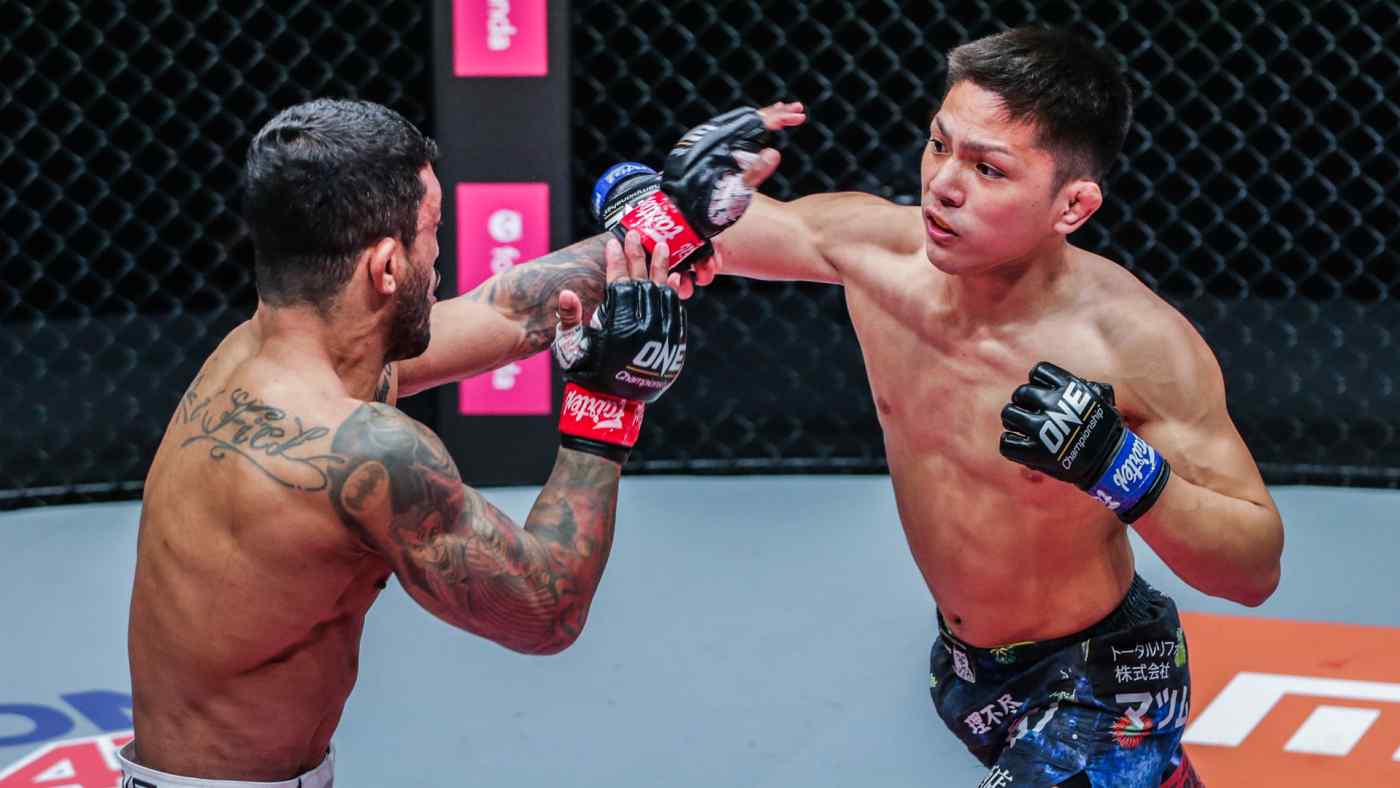 The company's core business is holding mixed martial arts events at stadiums, through which it generates revenue from broadcast rights, advertising sponsorship and ticket sales.

Founded in 2011 and backed by Singapore state investor Temasek Holdings and Sequoia Capital, One has built a network spanning over 150 countries, according to the company.

As the pandemic hit sports events around the world last year, the company "definitely saw an impact from COVID," said CEO Chatri Sityodtong in an online interview with Nikkei Asia. In June 2020, the company announced a staff reduction of 20% while raising $70 million for recovery.

Hence, the company will expand the range of its business this year, adding more general entertainment content, he said. The company does not disclose details about revenue, but the martial arts business appears to a major earner.

The company's strategy for 2021 would be "more content ... and more variety for all our fans, focusing on creativity," he said.

As part of the diversification, the company in March started a self-created reality TV show called "The Apprentice: One Championship Edition," in which 16 candidates from around the world compete for a $250,000 job offer to work as Chatri's protege in Singapore.

This program will first be broadcast in Asia, including China, India, Japan and Thailand through pay TV channels, and will be aired globally in June through the broadcast partnership network the company has built through its martial arts business.

One will also expand its esports business this year, he said, noting that the industry is "at the very beginning" of growth and that Asia has a huge gamer base. The company organizes esports tournaments. 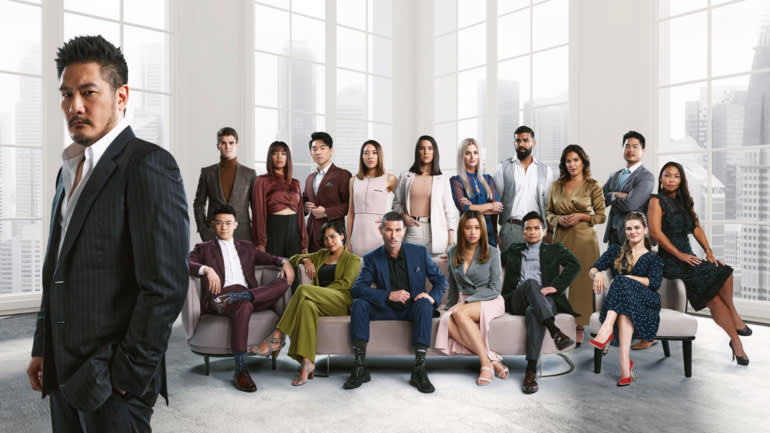 One Championship CEO Chatri Sityodtong and 16 candidates appear on the reality show, The Apprentice: OneChampionship Edition. (Photo courtesy of the company)

These businesses "will obviously bring more fans, more views and of course, more revenue," Chatri said. "So the idea is that we have martial arts revenues, we have esports revenues, and we have general entertainment revenues."

One's martial arts events with live audiences resumed late 2020 in Singapore, but only 250 spectators were allowed to enter the stadium due to COVID-19 safety measures. While vaccination programs are making headway, the CEO said it might take "two more years until we have a full stadium."

On the other hand, One's content notched company highs on TV and its social media platforms in 2020 thanks to the pandemic, he said. "We anticipate record-high viewership again this year across all of our platforms."

One is often seen as an Asian competitor to Ultimate Fighting Championship of the U.S. The CEO said One aims to distinguish itself from other sports companies by becoming "a platform" that offers a variety of content and creates a community fan base rather than focusing on events only.

In the interview, Chatri said his company is currently valued at "approximately $1 billion," and that going public is "in our plans" but the timing is still uncertain.

According to a report by startup media DealStreetAsia, a member of the Nikkei group, citing company filings to the Singapore government, One's revenue for 2019 was 62 million Singapore dollars ($46 million) with a net loss of SG$131 million.