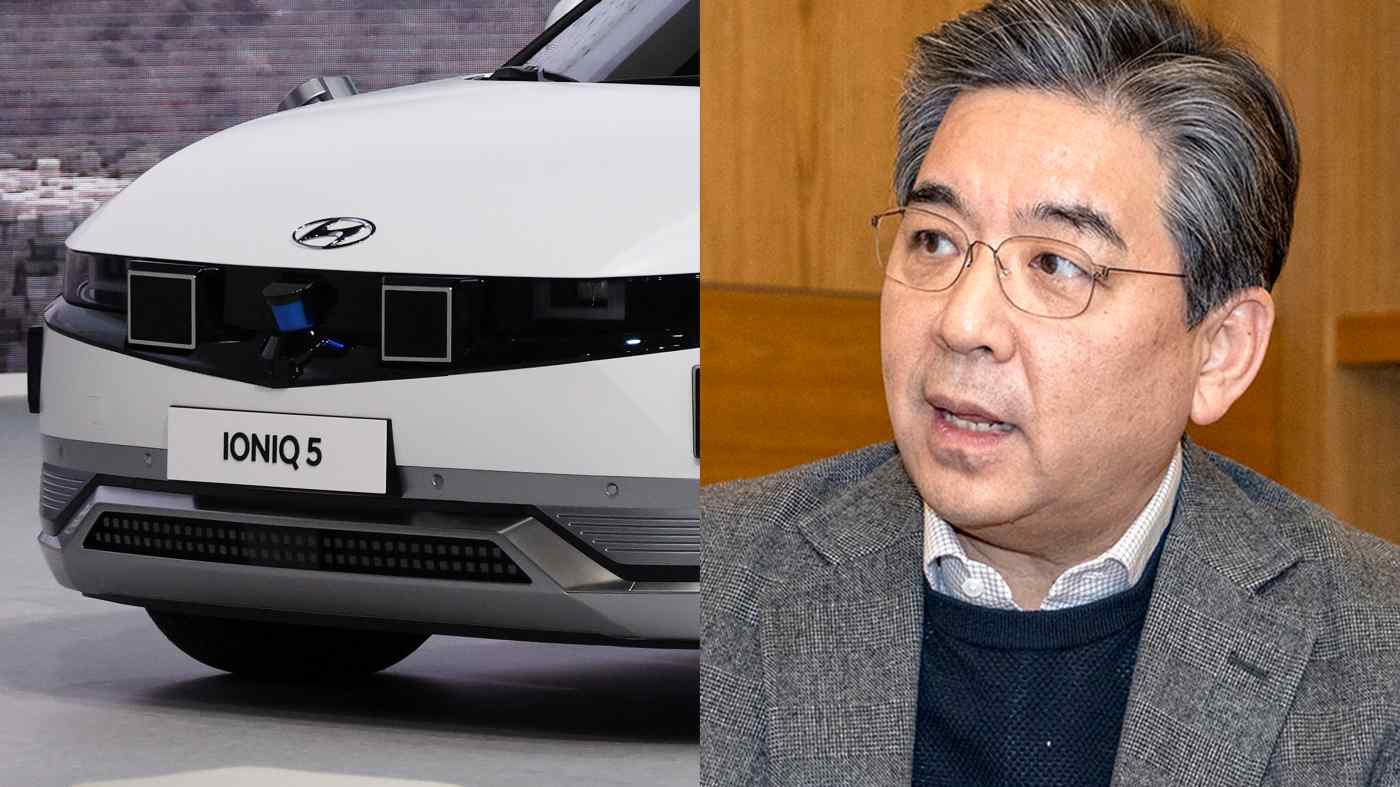 SEOUL -- Hyundai Motor CEO Jaehoon Chang said the South Korean automaker will launch electric vehicle sales through an online channel in the Japanese market this year, reentering the home ground of Toyota and Honda more than a decade after withdrawing.

Chang told Nikkei Asia in a recent interview that Hyundai will sell its two EV models -- the Nexo SUV and the Ioniq crossover utility vehicle -- in Japan later this year. He spoke ahead of an official announcement that came on Tuesday.