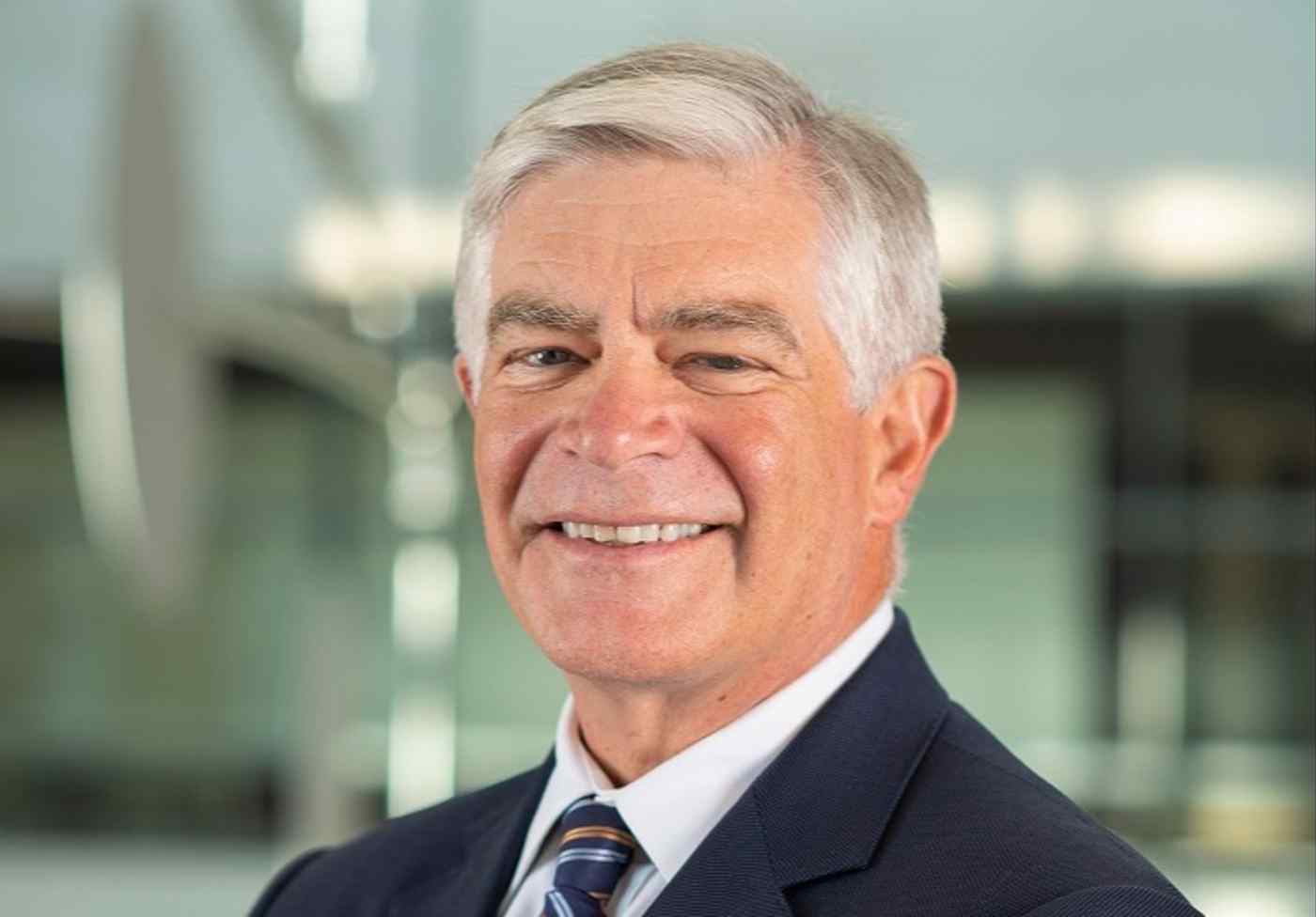 WASHINGTON/ NEW YORK -- The Federal Reserve will convene the Federal Open Market Committee on Sept. 21 and 22, where all eyes will be on whether the U.S. central bank will begin to pull back the pace of their monthly bond purchases.

Fed chair Jerome Powell has said tapering will likely begin before the end of the year.

Nikkei spoke with Patrick Harker, president and CEO of the Federal Reserve Bank of Philadelphia, to hear his views on the timing.

Q: August jobs were below market expectations and a significant slowdown from July. How do you think this will affect the tapering discussion at the Federal Open Market Committee meeting?

A: There's no sense, in my mind, that there's a lack of demand. If you look at the latest JOLTS [Job Openings and Labor Turnover Survey] data, we have record numbers of job openings. [The problem] is not a lack of demand; it's supply issues.

The supply issues are due to a myriad of factors, but first and foremost is people, whether they're worried about their children or elder care, or they're fearful to go back into the workplace or to get on mass transit in major cities to get to the workplace.

Monetary accommodation, as delivered through large-scale asset purchases, does it affect supply? No, it affects demand.

During the onset of the pandemic, as the Federal Reserve put in unprecedented support for the economy, one of the things we did was restart our large-scale asset purchases, in order to do two things. One is to provide monetary accommodation. The other was to get the [treasury and mortgage-backed securities] markets functioning again.

Now let's look at today. Those markets are functioning well, and so that reason to have the asset purchases is no longer relevant.

I am supportive of moving toward a tapering process sooner rather than later. When exactly that happens, the committee needs to decide. I would hope sometime this year we would be able to start the tapering process.

Once we start it, I think we keep it simple, we signal well in advance what we're doing to minimize any risk of a taper tantrum, and we just start the process and let it run for somewhere between eight to 12 months.

Q: Do you think it is appropriate to announce plans to start tapering at this upcoming FOMC?

A: That has not been decided, and I'd rather not comment on that.

Q: What is your forecast for when interest rates will be raised and the factors that will determine it?

A: My forecast is late '22 or early 2023. If you start this tapering process, let that sink in to the economy, and let's see how the markets react.

I do have some concern that the risks to higher inflation than we expect are elevated, and so I would like to leave open the option of a rate increase. But again, that depends on the state of the economy.

Q: Has there been any change in your forecast for the policy rates, compared with the previous forecasts, in June or March?

Q: Why is there an elevated risk of higher inflation?

A: One of the real advantages of the Federal Reserve System, in our decentralized nature -- the 12 reserve banks -- is we spend a lot of time out in our communities talking to people. And one thing I have gathered is that the supply chain disruptions that are causing much of the inflation problem may be longer-lived than we had initially expected.

What we're hearing is because of the chip problem, [and] other issues, that people are now starting to plan for longer supply chain disruptions than they had initially planned for even six months ago.

I just had a meeting this morning with a group of business leaders, and they're clearly seeing that these wage pressures that they're feeling [are] not going away in the short run, that they're going to have to continue to increase wages.

My baseline forecast is still to have inflation around 4% this year, ending this year, and then starting to fall back to 2% over the years 2022 and 2023. However, I do see elevated risk that inflation could run higher.

I'd like to start the taper process soon, so that we can finish the tapering process, so if we need to increase the policy rate, we have the room to do that. And I think we need to buy ourselves that option.

Q: Some say raising the inflation target will help achieve maximum employment. How do you see it?

A: I am fully supportive of our monetary policy framework, where the inflation target is 2% and we average that and we allow inflation to run higher than 2% for a period of time, in periods where inflation has undershot the 2% target.

We're going to run above 2%. That's a good thing, given our new policy framework. We just have to minimize the risk that it does not run significantly beyond 2%.

It's hard for us all to remember what life was like before the pandemic, but we had a very good, very tight, labor market, with a 2% inflation target.

So, I don't think we need to raise the inflation target.

Q: Chair Powell said the Federal Reserve has the tools to deal with inflation, if inflation is higher than expected. Is there a risk that it would be too late?

A: There's always that risk, given that there's obviously significant lag in monetary policy. At this point, I don't think that risk is to the level where we need to take immediate action

Q: What are your views on the risk of financial instability under unprecedented monetary easing?

A: The financial markets are in quite good shape but there are risks.

The unregulated or shadow banking sector, in certain pockets there are some outside risks. They don't, in my mind, rise to the level of anything that we would need to take action on, other than I do think the sooner we can normalize policy, and the policy rate and our asset purchases program, the better off we would be in terms of minimizing any financial stability risks.

The financial stability piece of this does cause me to want to move toward starting the taper process sooner rather than later.

Q: Some economists say that monetary easing widens economic inequality. What do you think about that?

A: That is a very complex topic. It's one that we, our economists, are spending a lot of time on, in understanding.

I think the roots of inequality go well beyond monetary policy. If people had assets, they would benefit from the rising asset prices, but they don't have those assets for a whole variety of reasons, due to the history of the United States and some of the structural inequities we have, I mean that we have to be honest about.

So I think the long-term solutions to that are not just raising the policy rate, because that's not going to solve the problem. The problem, fundamentally, is having a more equitable distribution of wealth in our society. And to do that is a very complex task, but one that we need to understand.

Q: How will the COVID-19 delta variant affect the economy?

A: The fears in March have come true with respect to the delta variant, and other variants that are hitting. We're seeing people pulling back on air travel, we're seeing some pullback on hospitality and leisure because [of] the fear factor of the virus.

Even before governments put in restrictions, families, individuals, started to make decisions that they felt were in the best interests of their family, and not go to the restaurant, not take the trip.

We need to get Americans, and really the whole world, vaccinated, so that we can learn to live with this virus, going forward, learn to control it, and so that our economy can fully reopen.

Q: Do we need a digital dollar?

A: It is an area that some of our economists have been conducting lots of research. Like anything in life, there are pros and cons to it, and we're trying to flesh out what those pros and cons are.

Q: Do you think that Powell should be reappointed chair by the Biden administration?

A: This is the decision of President [Joe] Biden, so I'm not going to opine on what he should or should not do.

I can say for me personally, I have great respect for Chair Powell. I think he is a consummate professional that mixes both deep analytical skill, but also comes at the issues we face with a practical, business, bent, given his experience as a business person.