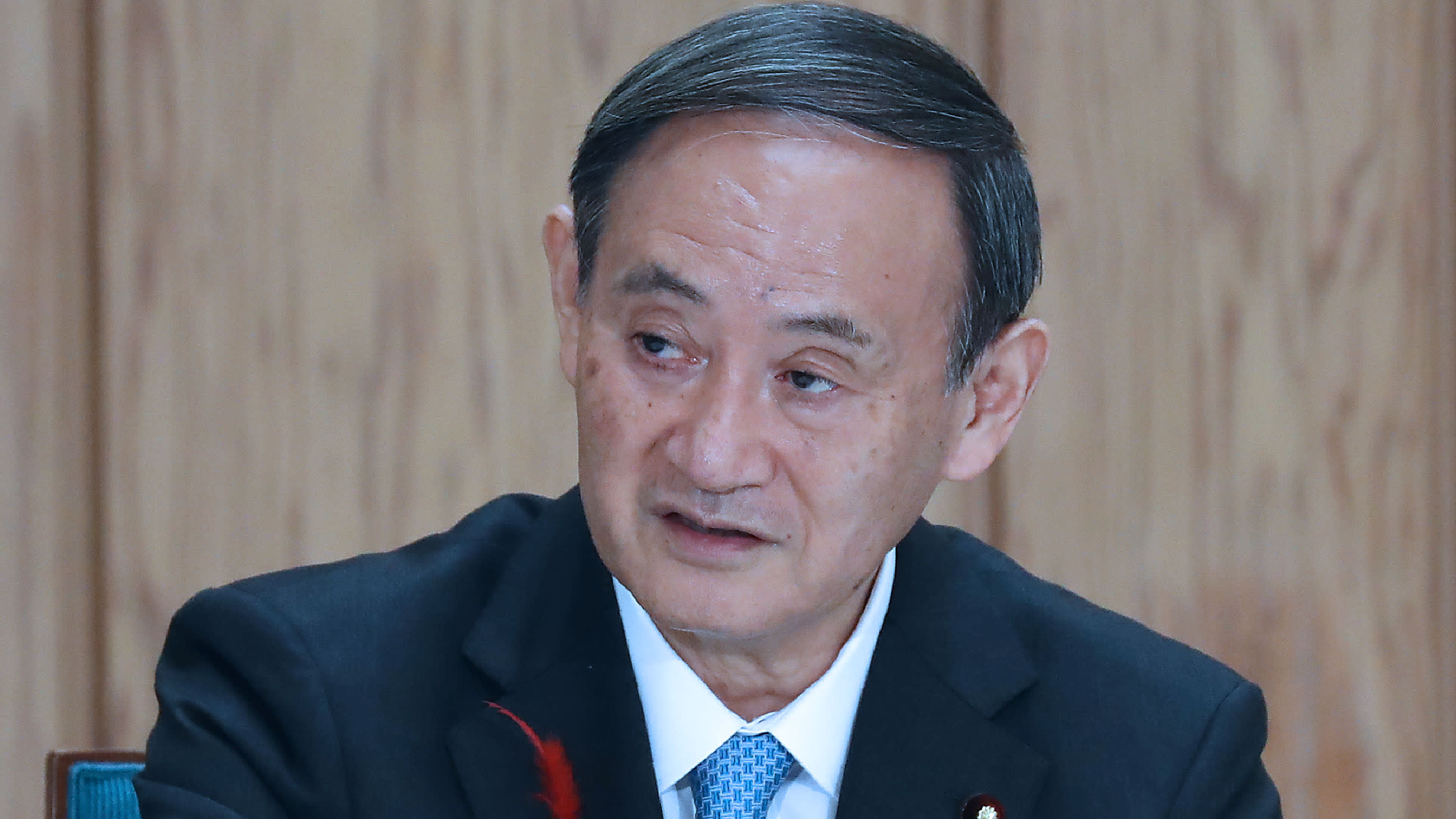 TOKYO -- Prime Minister Yoshihide Suga on Monday said his government will consider lowering tax rates and promote diversity in boardrooms to draw foreign talent as the Japanese capital seeks to reinvent itself as a global financial hub.

Japan "can expect a market revitalization by attracting financial personnel from overseas," Suga said in an interview with Nikkei and several other media outlets, his first since taking office last month. The prime minister pledged to "quickly address matters including taxation, residency requirements and administrative support in English" to create an environment attractive to top financial talent.

Japan's 33% rate on taxable income of 10 million yen ($94,900) is much higher than Hong Kong's 17% or Singapore's 15% for equivalent salaries. The ruling Liberal Democratic Party's committee on foreign workers has called for lower taxes, arguing that high levies on income and inheritances pose obstacles to drawing overseas talent. The party's tax research commission will present its findings on the issue by the end of this year.

"Of course I expect Tokyo to develop [as a center]," Suga said, adding that he plans to "create an environment where financial functions can be improved" throughout Japan.

On last week's stock market glitch, Suga said it was "very regrettable" that the Tokyo Stock Exchange had to halt trading for an entire day. He called for an investigation into the system malfunction and for measures to prevent a recurrence.

"It is extremely important to build appropriate infrastructure for the development of an international financial center," Suga said.

The Financial Services Agency and the Tokyo Stock Exchange are slated to begin discussions within this fiscal year for revising the Corporate Governance Code in 2021, a process that occurs every three years.

The governance code was implemented in 2015 to attract foreign investment and help make Japanese businesses more competitive. It has been lauded by investors for taking on entrenched practices, such as cross-shareholdings.

Though the current version urges companies to promote diversity in management positions, little progress has been made compared with Europe and the U.S.

"It is desirable to promote diversity, including by hiring more women, foreigners, midcareer workers" and putting them in management positions, Suga said. "Further promoting reform is extremely important," he added.

"As the coronavirus transforms the environment for industries as well as individual companies, new opinions should be reflected in order to realize growth," Suga said.