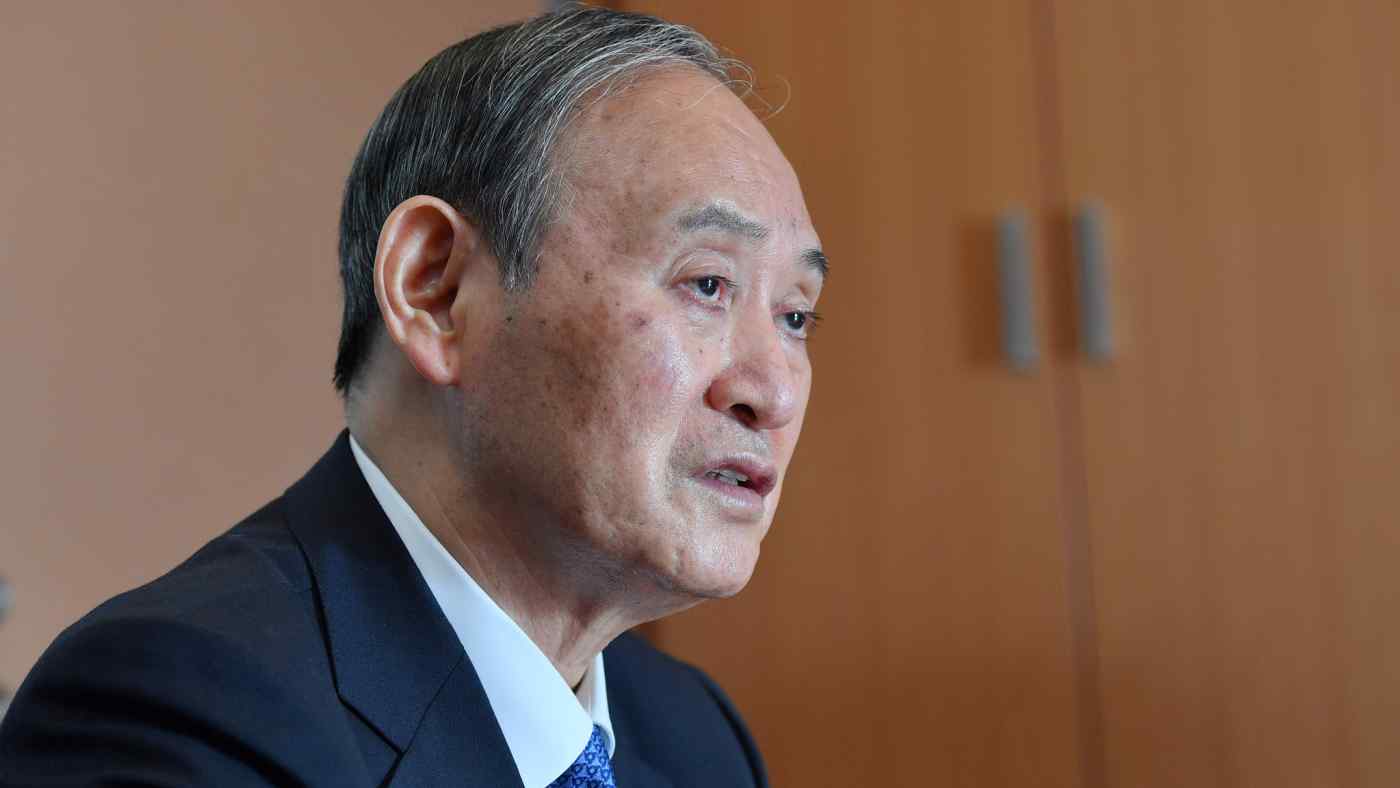 TOKYO -- U.S. President Joe Biden was much quicker than his predecessors to offer assurances that the security treaty with Japan applies to the Senkaku Islands, a welcome surprise to Tokyo, former Japanese Prime Minister Yoshihide Suga said.

In his first interview with Nikkei since leaving the post in the fall, Suga talked about his discussions with Biden -- particularly their April summit in the U.S., where China drove much of the agenda, including tensions around Taiwan and in the East and South China seas. The Senkakus are administered by Tokyo and claimed by Beijing as the Diaoyu.