Sweden to spend 2% of GDP on defense by 2028: finance minister 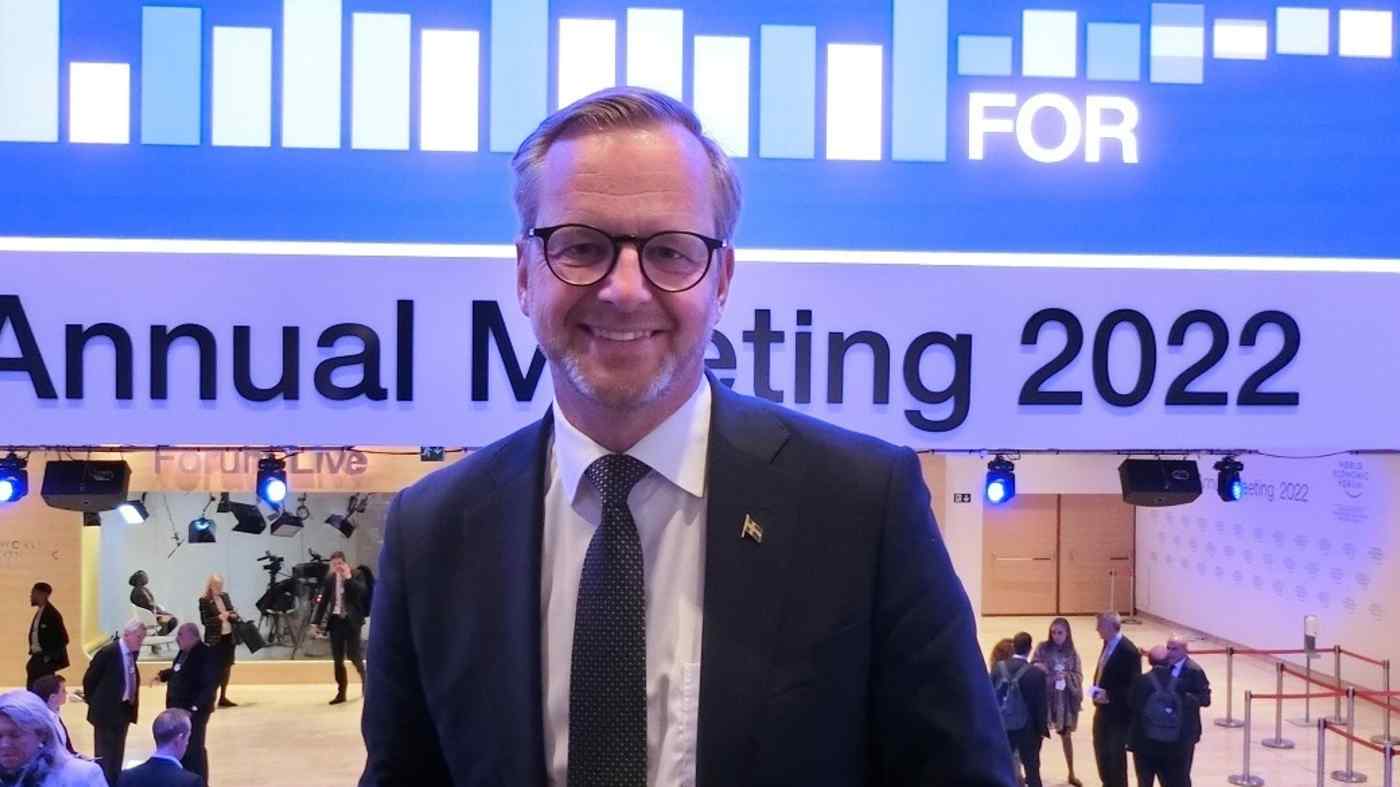 Swedish Finance Minister Mikael Damberg: "Many of the big NATO countries are also interested in Sweden and Finland joining, because it's not only about our security, it's also about NATO security."
YUSUKE NAKAJIMA, Nikkei staff writerMay 27, 2022 18:48 JST | Europe
CopyCopied

DAVOS, Switzerland -- Sweden intends to increase defense spending to at least 2% of its gross domestic product by 2028, Swedish Finance Minister Mikael Damberg said in a May 25 interview with Nikkei. The country currently spends about 1.3% of its GDP on defense.

Sweden has applied to join NATO, which requests that member states spend at least 2% of GDP on defense. Sweden will increase its spending to that level over the next six years.