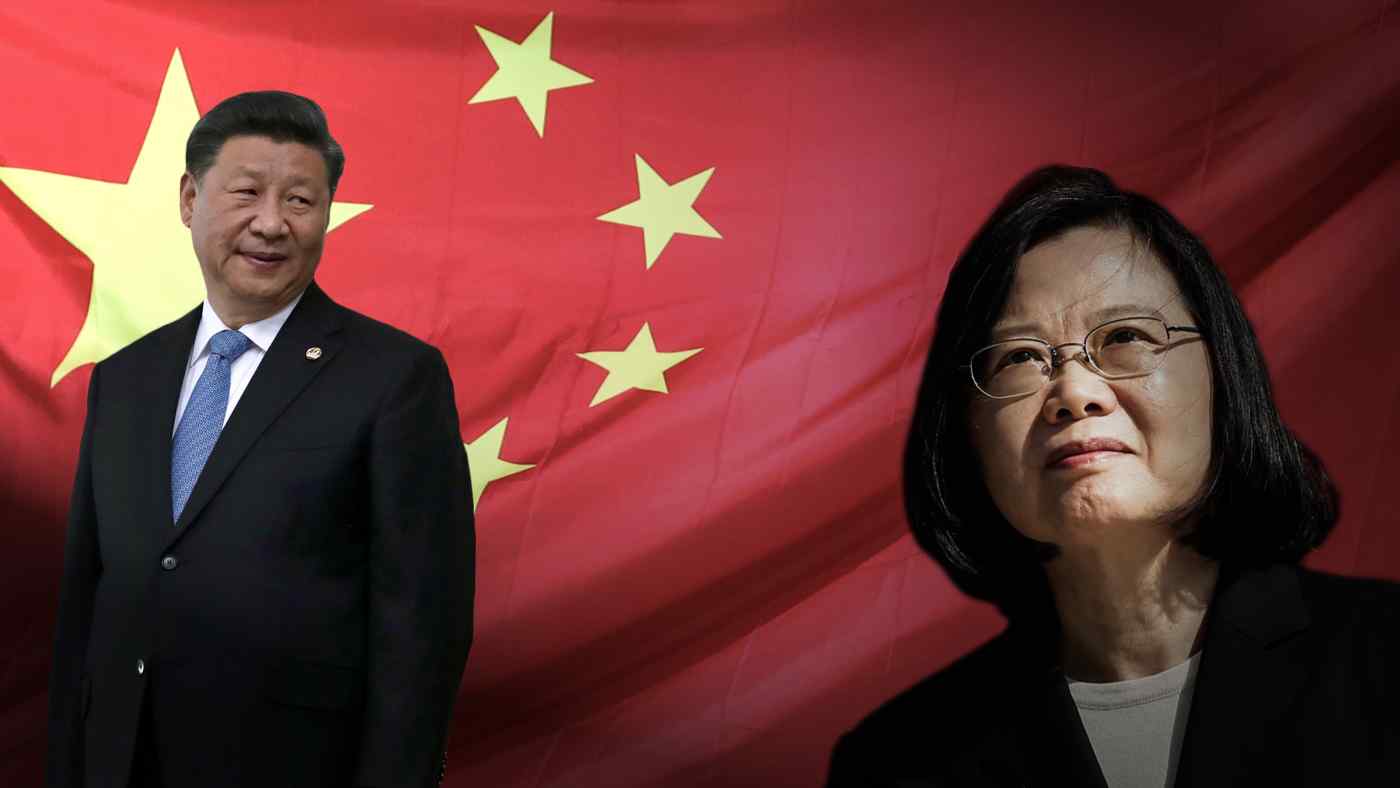 TAIPEI -- Lin Fei-fan, a former student activist who was instrumental in changing the course of Taiwanese politics in 2014, said he is wary of Chinese interference in next month's presidential election, telling the Nikkei Asian Review that Beijing's meddling is "ongoing."

Lin, who has served as deputy secretary-general of the ruling Democratic Progressive Party since July, said the level of cyberattacks during last autumn's local elections -- swept by the opposition China-friendly Kuomintang -- was "severe."